Recipe for success: our ideal Great British Bake Off cast

With the announcement that Prue Leith will replace Mary Berry, we dream up a recipe for the perfect new Bake Off judges and presenters 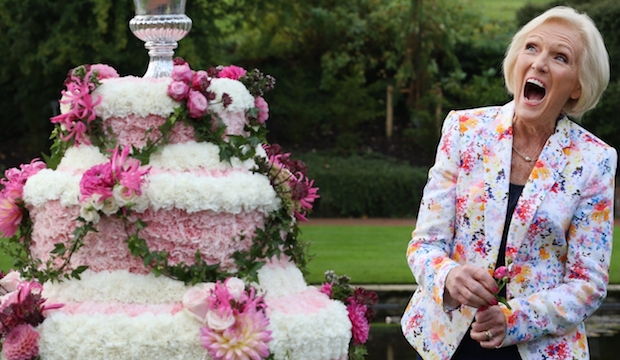 Recipe for success: our ideal Great British Bake Off cast
A lot is happening to our beloved GBBO. The move to Channel 4 (panic), Mel and Sue's departure (double-panic) and the recent announcement that Prue Leith will be replacing the lovable floral-clad Mary Berry have shaken us to the core.

In the six years that that GBBO's been gracing our screens we've got quite used to the Mary-Paul-Sue-Mel quadruplet, and all the patriotic bunting and baking puns that accompany them. But will the sparkle, quirks and quips survive the move to Channel 4?

In the midst of such uncertainty we're turning to a pastel-hued, sugary-sweet tent of imagination to dream up our very own ideal Bake off cast - a Signature Bake of our favourite confectioners and presenter combos - and we invite you to, too. 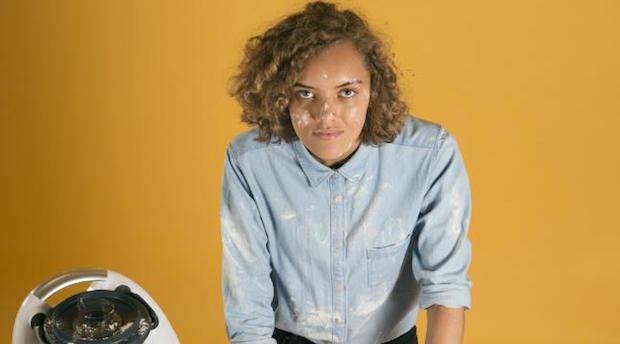 Super cool and with a Bake-Off success already under her belt, Ruby Tandoh would push boundaries and insert a whole lotta edge into the tent. Since making her mark on the show Ruby has shown that her skills in the kitchen are equalled by a sharp wit and welcome dose of sanity. She's spoken out about the tyranny of the Clean Eating Brigade, shaved her head - it looks fantastic - and blasted "peacocking manchild" Paul Hollywood on Twitter. 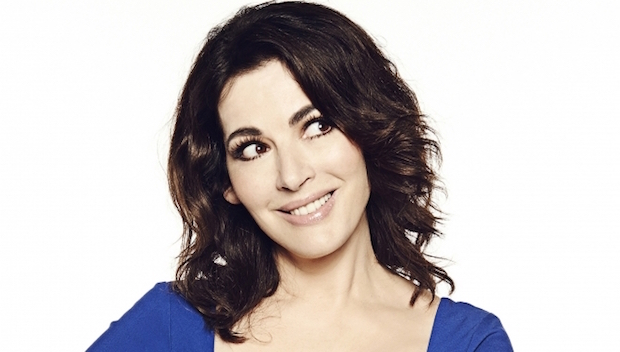 We could listen to that velvety voice all day. Plus, she carries around her own seasoning. Plus, we're sick of Paul Hollywood being labelled the 'sexy' one. 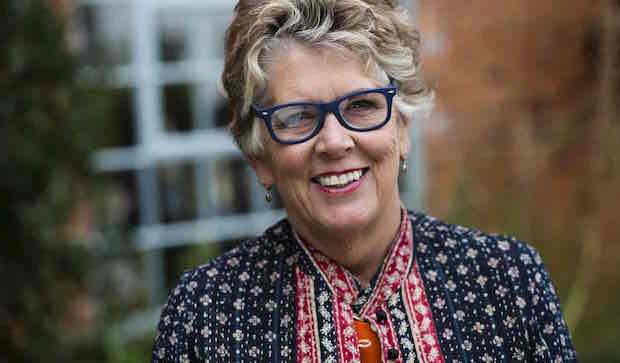 Restaurateur, journalist, novelist, cookery school founder...her track record is undoubtedly impressive. Plus, with the dearth of older women on screen we're just glad that Mary Berry isn't being replaced by another blow-dried, IT girl taking a whack at a cookery show, flitting between pouting and forced grins (Sophie Dahl, we're looking at you). 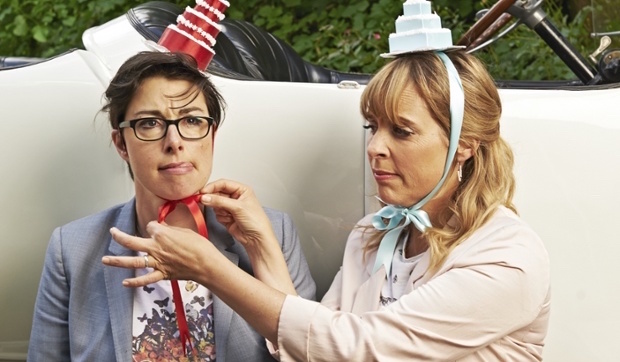 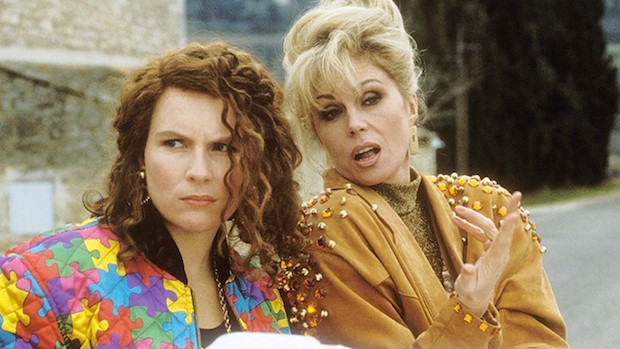 Sweetie, darling. Although Saunders has dismissed rumours that she is lined up to replace Mel or Sue as 'complete b*******', she can't kill our dream of these two partnering up, digging out the Eddie/Patsy attire and creating some sort of Immersive Ab-Fab experience. 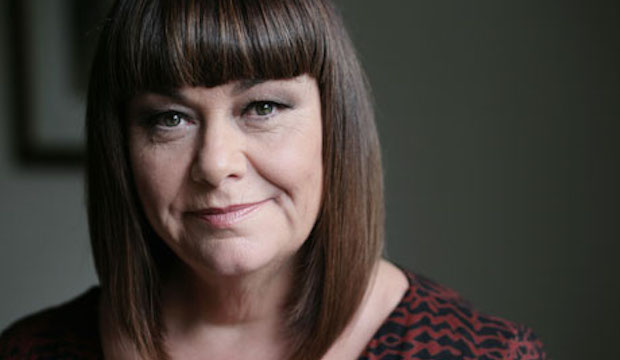 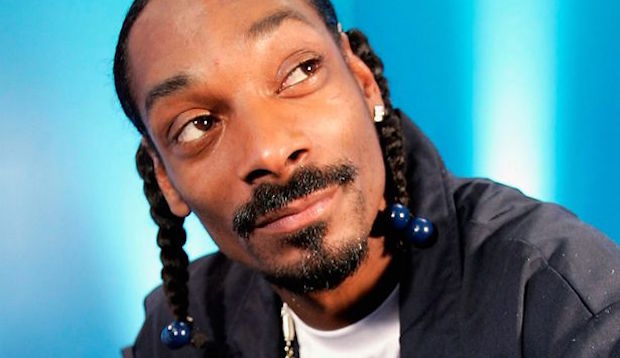 *Cue 'getting baked' and oven-related 'drop it like it's hot' jokes here.* 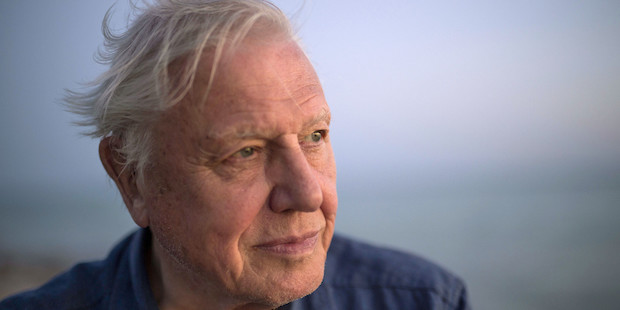 "And here, we have twelve bright-eyed contestants..."Just, yes. The man can do no wrong.