REVIEW: It was overseen by National Theatre artistic director Nicholas Hytner and all the Tom Stoppard themes are there, but is it a brilliant play? asks Ella Cory-Wright 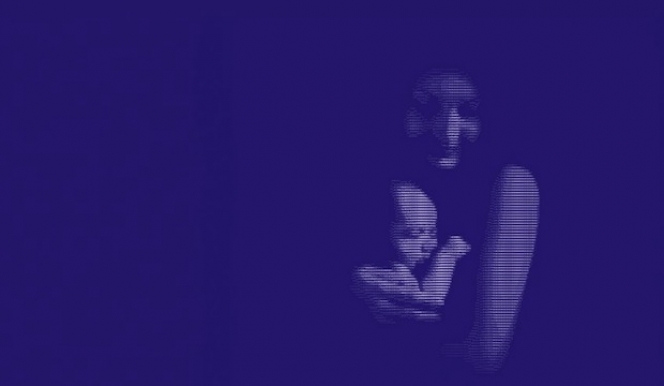 Culture Whisper Review: Stoppard, 'The Hard Problem' ⭑⭑⭑⭒⭒
It was everything you’d expect from a new Stoppard play. A foyer-full of the theatre world's great & good, a dutiful sharpness in the air, a thrill through the auditorium as the house lights dimmed. And then the play itself: a grown-up affair with a dash of Shakespeare, fiddly bits of theory and some linguistic fun and games to keep the thing afloat.

But that was it. All the ingredients were there, but, despite the intellectual acrobatics, the play never became more than the sum of its parts. There was no Stoppardian swoop; no heft or wizardry. Under the spotlight of bated expectation, the play came out thin and pale.

Characteristically, Stoppard's latest work is ferociously intellectual; the product of exhausting hours at his favoured haunt, the London Library. The title refers to ‘The Hard Problem of Consciousness’: a philosophical attempt to understand the experience of being inside one’s own head.

The play addresses this problem through the character of Hilary, played by the balletic Olivia Vinall, last seen as Cordelia in Sam Mendes’ King Lear. We follow her academic career, from beige student digs at Loughborough to the expensive lanyards of a neuroscience research institute, which is “elitist, but in a good way”. 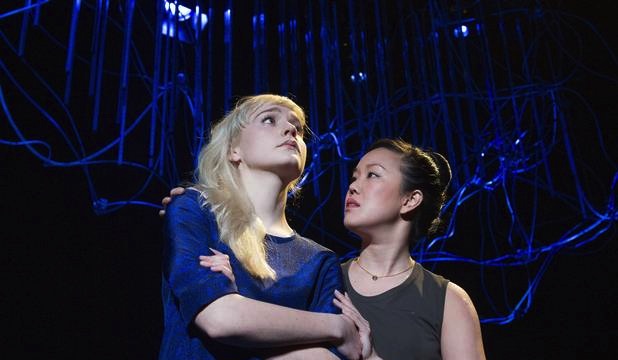 Hilary is an outlier. Mourning a daughter given up for adoption, her life is defined by “sorrow” and a queasy kind of faith. Hilary's religion, sense of morality and belief in true altruism distance her from the stark rationality of her scientific contemporaries. First, there’s Spike (Damien Malony), her tutor and lover, who appears not to own a shirt. For Spike, the mind is a mechanism controlled by “three pounds of grey matter”, Hilary’s God is a “rival hypothesis” and Raphael’s Madonna and Child is “Woman Maximising Gene Survival” (cue clunky Hamlet insert: “There are more things in heaven and earth, Spike,/ Than are dreamt of in your philosophy.”)

Then we have Hilary’s superior, Leo (Jonathan Coy): the careworn head of the underfunded psychology department (in love with Hilary) and maths-whizz Bo (Vera Chok) who skews her research to please Hilary (also in love with her). There’s philanthropist Jerry Krohl (Anthony Calf) and his minion Amal (Parth Thakerar), who are attempting to monetize neuroscience. Lastly, there’s Hilary’s childhood friend, Julia (Rosie Hilal), the ‘Good’ Pilates instructor. Julia’s business is the body; she is blissfully ignorant of all this fussing over mind-body dualism.

The real problem is that the characters only have one dimension: each one represents a single scientific or philosophical theory. It is like a tutorial essay, animated. Why is consciousness problematic?, asks Stoppard and each argument states their case on stage. In Rosencrantz and Guildenstern Are Dead, Stoppard took one-dimensional characters on the periphery of Hamlet and gave them an inner life. In The Hard Problem, the playwright turns characters with the potential for rich inner lives into one-dimensional ciphers. The audience’s empathy drains away.

When Hilary is reunited with her long-lost daughter – funnily enough the adopted child of Jerry Krohl (“a miracle”/“a coincidence”/ “statistically a one in a trillion chance”, depending on your outlook), it is predictable and unmoving. Hilary’s resolve to give up the science game and “go back to school” to study philosophy is trite. At this, the play peters out and the Hard Problem is still just a hard problem. 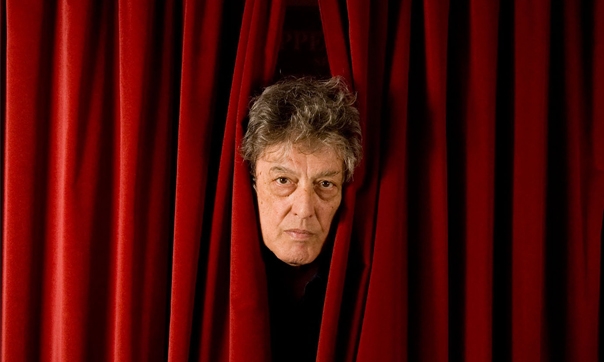 This could have been so brilliant. As it stands, the play is impressively erudite and gives first-time Stoppardians a lot to admire. But there was none of the magic we’ve come to expect from our greatest living playwright; even with director Nicholas Hytner at the helm to coax it out. Usually audiences walk out of a Stoppard amazed and baffled, and critics tentatively reach for phrases like “the modern Shakespeare'. The Hard Problem poses no such comparison.

Nick Payne tackled the problem of the brain with real invention and vigour in Incognito. In comparison The Hard Problem is staid and expository. It ends up feeling like Iris Murdoch-lite: allegorical and philosophical, with some academics, Shakespearean love tangles and prodigal children thrown in.

The acting is good, the jokes are good the set is good: it isn’t a terrible play by any means. It just isn’t a great one. With the bar so high, it seems a shame that The Hard Problem is the last thing Nicholas Hytner, outgoing artistic director at the National Theatre, will oversee - and one of the last plays Stoppard will write.