Tom Stoppard: National Theatre welcomes back one of its most favoured sons 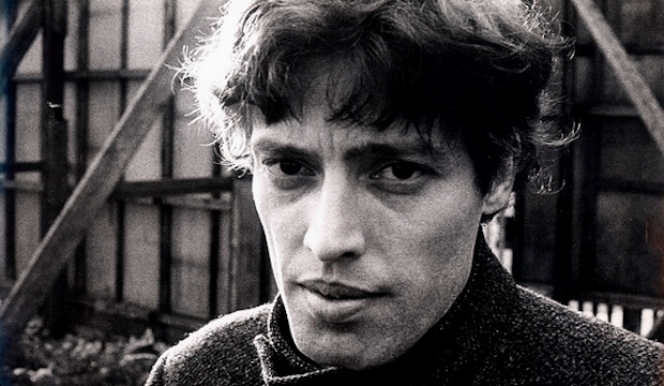 Courtesy of Faber Books
After months of speculation, the National Theatre have gone public about the subject matter of a new play by Tom Stoppard, The Hard Problem, which sees him return to the National after over a decade away. Just to up the ante a little further, the play will be the last to be directed by Nicholas Hytner, the theatre's artistic director.

The Hard Problem tackles one of the most divisive issues exercising the brains of biologists and psychologists today – 'if there is nothing but matter, what is consciousness?' As weighty as this sounds, the multi-award-winning Arcadia (1993) handled similarly complicated scientific issues with a deftly witty touch, and after more than 50 years in the business, there’s no doubt Stoppard knows what he’s doing.

Tickets are sure to sell out very fast indeed for the production, but fans will also get the opportunity to hear Stoppard and Hytner in conversation about the play, an evening which should provide a fascinating insight into the working relationship between two theatrical titans. Both men are establishment figures who wear that status lightly, highly intelligent but never dull. To hear them discuss this long-awaited play will be a pleasure.

For tickets to hear Tom Stoppard and Nicholas Hytner in conversation about The Hard Problem, click here