Our picks of the best dance shows in London this Autumn, 2015. 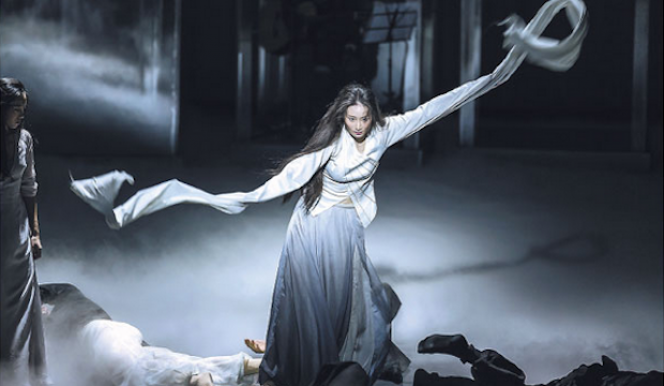 New Sidi Larbi Cherkaoui, Genesis: Eastman | Yabin Wang
Ballet and contemporary dance vie for the most creative and innovative new works, but it's also a season of revivals, with acclaimed works from recent years returning to the stage. From a Hofesh Shechter invasion to high-concept fashion and Carlos Acosta's last hurrah. it's a season that's well worth your attention. 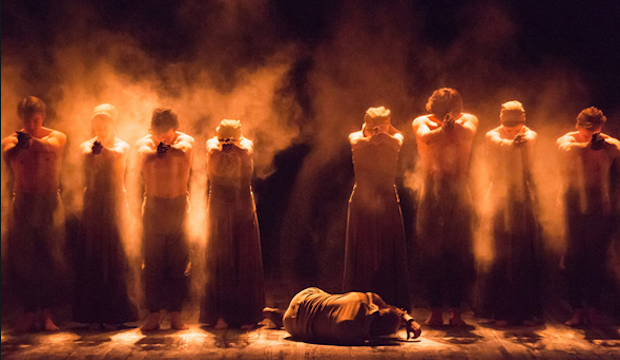 Two shows inspired by the WW1 centenary return this autumn, and both are well worth another visit. English National Ballet's  Lest We Forget, featuring gorgeously articulate choreography from Russell Maliphant, Akram Khan and Liam Scarlett, was a real landmark for contemporary ballet in 2014. Taking a more frontline approach, the BalletBoyz bring back their first full length work, focused on the interactions between the soldiers at the heart of the war in Young Men. 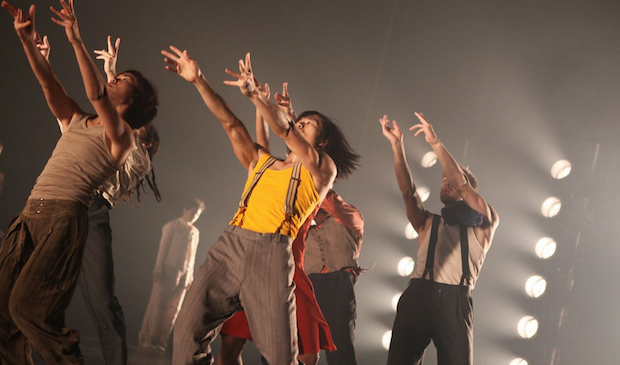 The confrontational Israeli choreographer is taking over the capital. We begin with a rock gig-style version of his celebrated Political Mother: the choreographer's cut at Brixton Academy, featuring a live rock band. Then a trio of new works on the theme of love (entirely free of schmultz) come to Sadler's Wells in Barbarians. And finally, Shechter returns to the Royal Opera House, where he made a splash earlier this year, to make his directorial debut on opera Orphée et Eurydice. 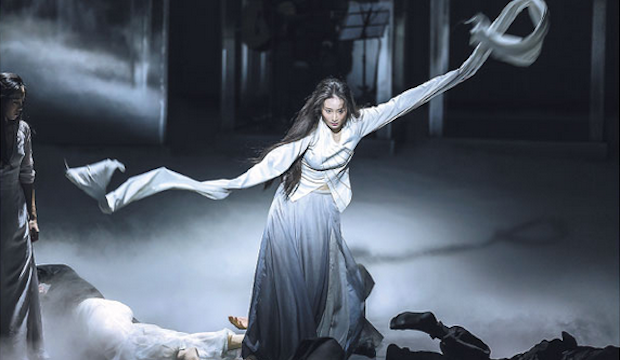 Some of the biggest names in contemporary dance show off new works this season. Choreographer of zen-like calm Russell Maliphant rekindles his fruitful collaboration with lighting designer Michael Hulls in Conceal / Reveal, and Belgian Sidi Larbi Cherkaoui continues his passion for collaboration with Chinese House of Flying Daggers star Yabin Wang in Genesis 生长. Not technically this season, but an absolute must to book ahead, is Akram Khan's brand new Until the Lions. 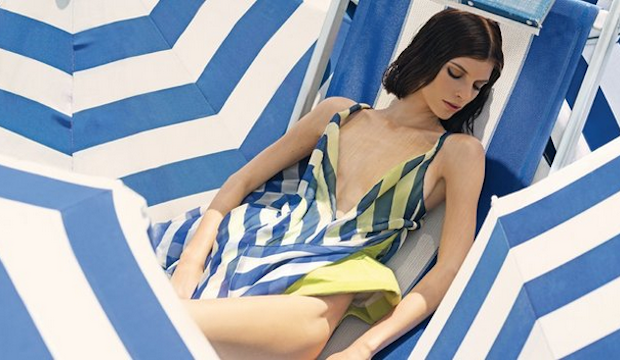 From Wayne McGregor's dabbles in neuroscience to New Movement Collective's experiment in architecture, dance is overstepping all kinds of genre boundaries. The man behind 'wearable furniture', eclectic fashion designer Hussein Chalayan presents his first dance show in Gravity Fatique. Expect it to push at the limits of gravity as well as of fashion, with choreography from Damien Jalet. 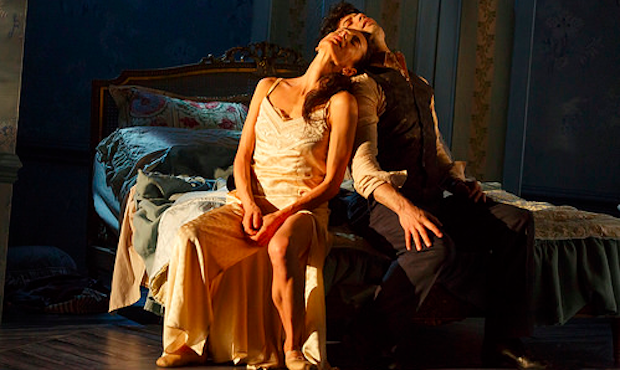 Romeo and Juliet can be hard to beat in the drama stakes, but choreographer Kenneth Macmillan's iconic ballet takes the peaks of tragedy to whole new heights. We'll be catching Marianela Nuñez - our favourite ever Juliet. Downstairs in the Linbury, Canadian company Cas Publique will bring an innovative and athletic version of the same tragedy in Symphonie Dramatique. And those who saw the stage-illuminating Alessandra Ferri in Woolf Works won't want to miss her return in Chèri, a heart-rending duet of arrogant youth and quickening age. 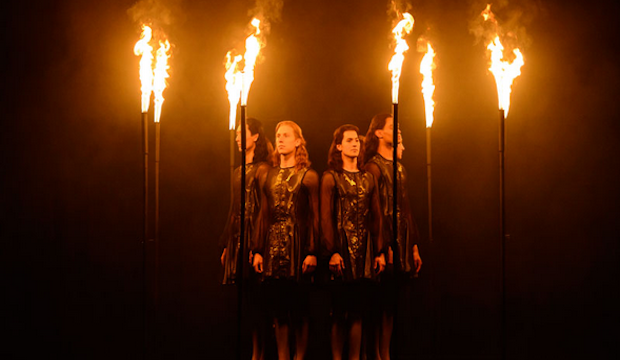 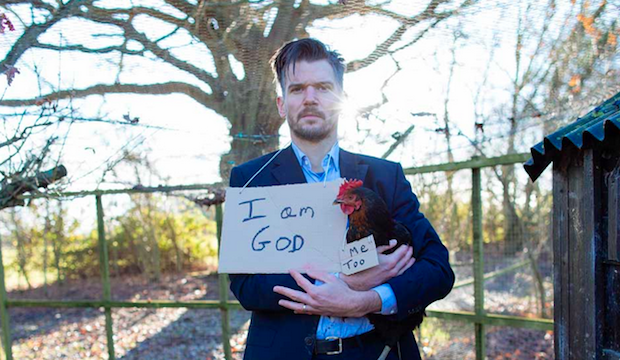 It's not just theatre that captured the crowd at Edinburgh. Ben Duke's ambitious dance project Paradise Lost (lies unopened beside me) knocked off a few socks with its charmingly haphazard portrayal of the Garden of Eden, coming to The Place London dance theatre in October. There'll be a whole lot more intriguing and innovative dance performances as part of the annual Dance Umbrella Festival, from rooftop hip hop to classical Indian Kathak. 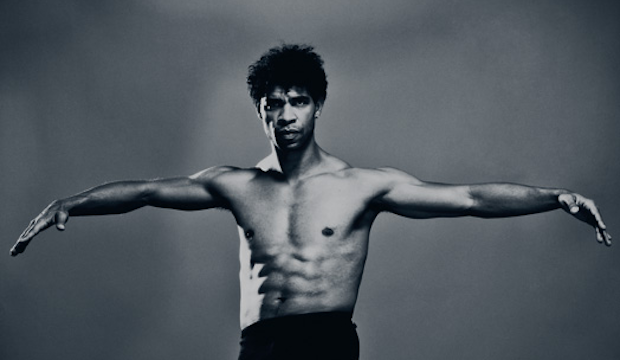 London's favourite Cuban, a world famous ballet dancer who began his career breakdancing on the streets of Havana, will soon be hanging up his Royal Ballet crown. Fear not, though, Carlos Acosta will be leaping across the two biggest dance stages in the capital before the year is out. October sees his gutsy attempt to match the revered choreographers who have created a Carmen before him, and he'll bring highlights from his complete classical career to the Coliseum in December in Carlos Acosta: Classical Selection. 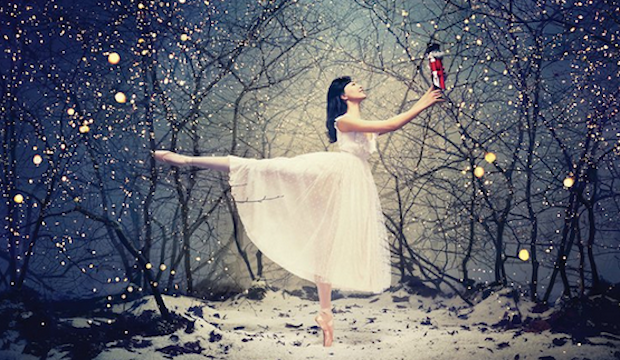 London Christmas ballets offer a feast of fairytale this season, and everything on the menu sparkles with as much quality as festive spirit. Not one but two Nutcrackers, from English National Ballet and the Royal Ballet, compete for the hearts of Christmas lovers. Throwing tradition out the window, Matthew Bourne brings his vampish Sleeping Beauty back to Sadler's Wells, and for the little ones The Snowman Live Show sends penguins stomping over the stage. For a touch of piquant charm, try Arthur Pita's Little Match Girl - a perfectly tuned mix of sadness and spiky storytelling.