BalletBoyz dancer Matthew Sandiford talks healthy competition, ballet for boys and dancing with one of the most successful contemporary companies in the UK. 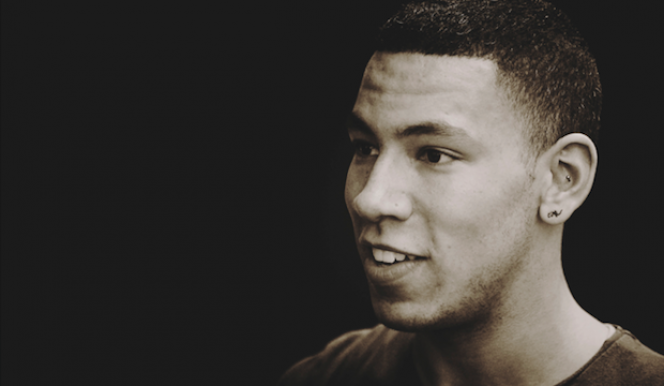 BalletBoyz, The TALENT: dancer Matthew Sandiford, photo by George Piper
Matthew Sandiford, BalletBoyz dancer and self-confessed ‘persistent smiler’, knows exactly how lucky he is. Pulling off a rare late start for the dance world at the advanced age of 18, he smashed through Trinity Laban’s dance training with first class honours - ‘I worked my butt off, I knew I had catching up to do’ - to land a much-coveted place with the acclaimed all-male company, BalletBoyz: The TALENT.
We catch up with him at the BalletBoyz home studio (they moved in 2012), the shine of the morning’s class and his persistent smile still upon him.

And there’s plenty to smile about. Since the original BalletBoyz, Royal Ballet stars Michael Nunn and William Trevitt, decided to channel their considerable creativity and instinct for entertainment into a new group of dance hopefuls, The TALENT has gone from successful temporary project to highly respected long-term endeavour.

That success is in large part due to the bewitching connectivity these dancers achieve on stage, the trademark of Michael and Billy and something few believed could be matched by a young group of 10.

Watching them in rehearsal, part of the puzzle is solved. They are clearly all the best of friends. The atmosphere is larky - there’s brotherly shoving, a splash of flirtation and the casual one-upmanship of competitive friends. A miscellaneous band of tall, small, muscular and elf-like dancers, they seem to know each other like a family.

The project started with a documentary, BalletBoyz: the Next Generation (2011). This year marks something of an anniversary, then, in the release of a further BalletBoyz documentary showing the current company, a fair few of whom appeared in that first show, performing at London’s Roundhouse (BBC4 30th October, 8pm). Featuring choreography from world-class dance makers Russell Maliphant and Christopher Wheeldon, it shows just how far they’ve come.

Dancer Matthew Sandiford gives us an insight into what makes this magnetic company tick.

CW: What are the pros and cons of working with an all-male company?
MS: You can experiment more in terms of lifts, you can take risks that you probably wouldn’t want to take with a girl. Well I say that, but nowadays female dancers are just as strong and just as ballsy as boys are. I don’t know, it’s been so long working with all boys, I think it’s normal now.

CW: You were joined by two female dancers on stage for Young Men, did that throw you off?
MS: No that was lovely actually, it brought a different energy to the company, it was refreshing, less competitive. It was what we needed.

CW: Are you very competitive?
MS: I think healthy competition is necessary, it encourages us. We spur each other on and take a lot from each other. You know, someone can turn more times than another person and you want to match that.

CW: What are the defining characteristics of BalletBoyz: The TALENT
MS: Because this is my first company I don’t have a lot to judge on, but I love how passionate we all are. We’re not just dancers doing it for a job, we’re so hungry for it. One of the bosses said the other day we self-police each other and it’s true, if we find something we don’t like we want to make it better. We’re all committed to it.

CW: Is it a company where you can build a career?
MS: The Boyz, when they audition, they tend to look for dancers that are fresh out of training, like myself and most of the others in the company, because then they can sculpt us and I suppose nurture us and make us into the dancers they want us to be. But they also give us so much space to find our own identity within the dance. They train you, but with freedom.

CW: What’s it like to work with Michael and Billy?
MS: I love it! I absolutely love it, I feel like the luckiest person because I love my job and not everyone can say that. They’re so inspiring and… normal. You expect artistic directors to be a different species, but they’re just lovely. You connect as people, not just boss and dancer. 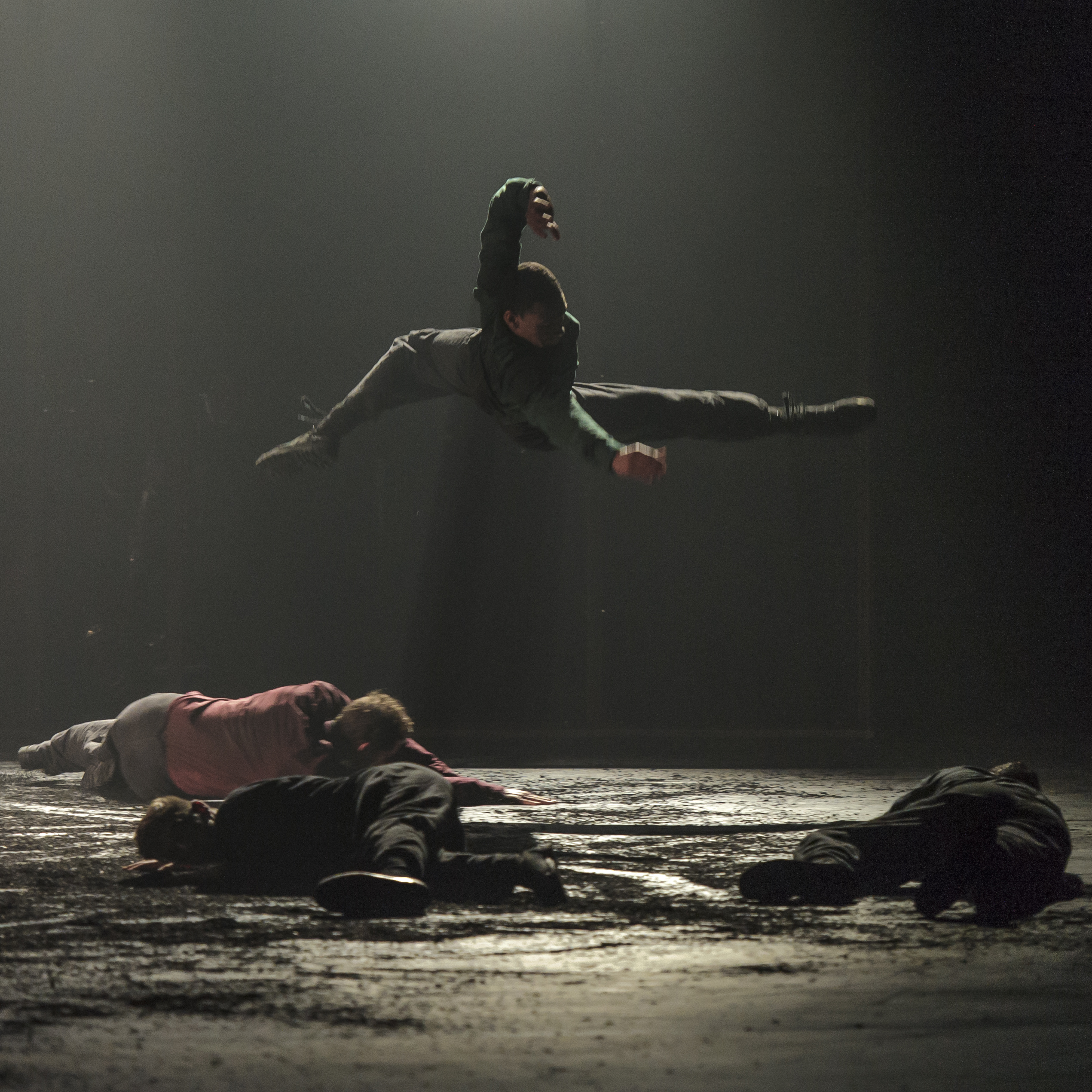 CW: Critics and writers often comment on how individual you are as dancers, and yet remarkably cohesive as a group…
MS: Yes. Some of us are more technically trained in ballet, some are contemporary dancers, so we all have our strengths and weaknesses, and because we all get on like a family, we help each other in our weak areas. A lot of people do say it’s weird, you look at us and it shouldn’t work. I don’t know if its something to do with the way the Boyz pick their dancers which is very clever. They have an eye for it that other companies don’t have or don’t want, but it definitely works with us.

CW: You work across very different styles: 2015’s full length Young Men by Ivàn Perez was a very contemporary piece, while you’re currently touring Christopher Wheeldon’s Mesmerics which is an extremely classical work. How do you manage?
MS: It’s a challenge! We have to learn to take choreography and make it our own without it losing its identity. Mesmerics took a lot of work, a lot of training, a lot of repetition. But once you pick up the steps, you sort of translate it into a language that you understand. If I thought of them as classical steps it would muck me up. You have to think of them as movements as opposed to positions or classical repertoire.

CW: Michael and Billy say they look for someone who’s creative as well as a lovely dancer. How does that come out in class and rehearsal?
MS: It comes out more within creative processes, like with Alex Whitley’s piece The Murmuring. He started with half hour sessions with each of us enforcing his style on us, then seeing how we respond to that, watching us create. With Young Men Ivàn [Perez] worked a lot with improvisation which completely reveals us as dancers.

CW: What kind of dance do you go and see?
MS: I see a lot of contemporary dance but I try and see ballet, and I go to a lot of art galleries. Just to be in the know really. And to draw inspiration from all different areas.

Look out for the BalletBoyz documentary on BBC4 Friday 30th October 2015 at 8pm.