As the frosts descend and London fills with Christmas shoppers, there are more reasons to stay inside and cuddle down with a duvet and Netflix this December 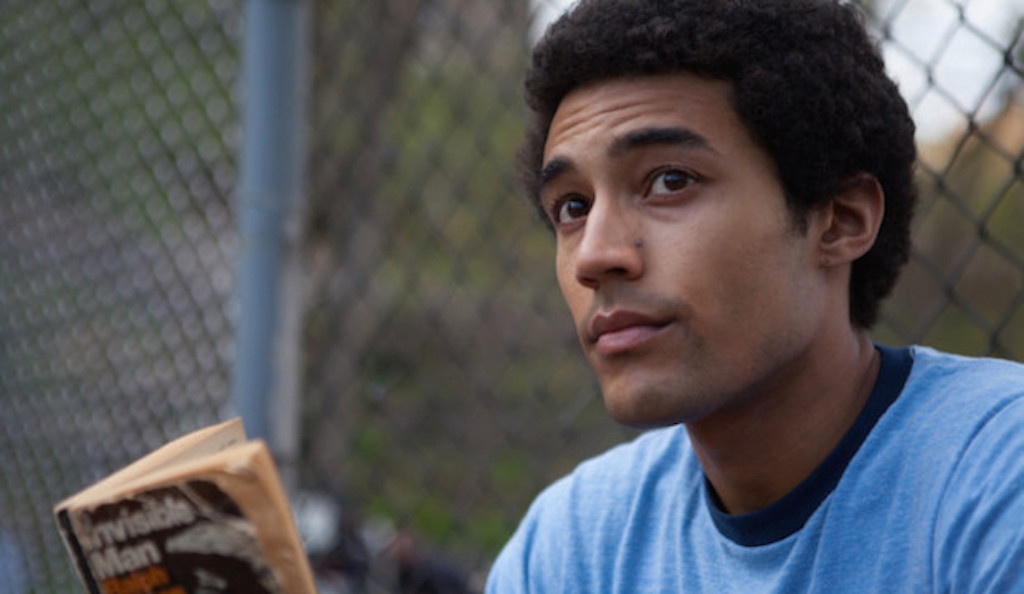 Barry, Netflix original
Christmas presents wrapped? Christmas tree bought and decorated? Ice rinks skated on and pantomimes laughed at? Well done, now put the kettle on, snuggle down and get ready to binge-watching away the rest of those horrid, cold December days.

In November, we had a lot to enjoy. The glittering £100 million Netflix original The Crown was a winner in Culture Whisper towers and the return of Gilmore Girls had us counting down the days in anticipation of its release.

This December the bit thing to keep an eye out for is Barry, the biopic about the young Barack Obama. But there's so much more on offer. Here's the best of what's coming to your screens this winter.


One of the most beloved films of the year (Culture Whisper gave Anomalisa five stars when it came out in March), this Oscar-nominated detailed puppet animation follows a motivational speaker who spends a night in a Cincinnati hotel. An animated film, but offers more truth about humanity than most films starring real people.


“Have you noticed an acceleration of strangeness in your life as of late?” Dirk Gently (Samuel Barnett) asks bellhop Todd (Elijah Wood). This show is certainly strange, using Douglas Adams’s books as inspiration, it follows a multiple murder that involves bitemarks on the ceiling. This is not your standard cop show.


Following the death of Fidel Castro at the end of November, this is a fitting Netflix release to make sure you're on top of all that Cuban political history that's suddenly become such a hot topic. The Cuba Libre Story is a documentary series tracing Cuba's tempestuous and difficult history.
Medici: Masters of Florence season 1
UK Netflix release date: 9 December 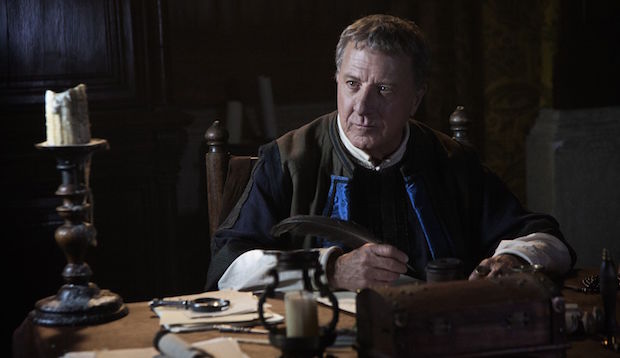 Dustin Hoffman and Richard Madden, star of Game of Thrones' Richard Madden feature in this eight-part historical drama series about the Medici family, the original mafia (kind of), who dominated 15th century Florence and shaped the art, culture and philosophy that poured out during that time.


A Netflix original: Barry is the biopic of the young Barack Obama, known to his friends as “Barry,” who is seen here arriving in New York City in the fall of 1981 to begin his junior year at Columbia University. In a crime-ridden and racially charged environment, Barry struggles to maintain a sense of himself and his place in his country, whilst struggling with his relationship with his Kansas-born mother, his estranged Kenyan father, and his classmates. This is the big show to keep an eye out for.
Adventure of Puss in Boots season 4
UK Netflix release date: 16 December


It's the fourth season of the Dream Works animation original series for Netflix and spin-off series starring the smooth and (we think) unsettlingly attractive cat from the Shrek movies.
A Most Violent Year
UK Netflix release date: 20 December


A Most Violent Year takes us back to 1981, before financial deregulation and the rise of the New York banking elite, to a time when the first order of business was simply keeping the heating on. Into a bleak and threatening NYC comes Oscar Isaac (Inside Llewyn Davis) as Abel Morales, squeaky-clean, principled and self-made owner of an upstart heating company hoping to break into an industry dominated in the city by old families, the likeness of which to those other New York 'families' is not ignored in the portrayal of their wilful corruption and violence. Isaac stars with Jessica Chasten in this gripping thriller about an immigrant family struggling to make a living in the Big Apple.


A Christmas film worth watching! Starring Danny DeVito, Matthew Broderick and Sex and the City's Kristin Davis, it is the story of a suburban dad and Christmas enthusiast who encounters difficulties when his neighbour arrives and attempts to illuminate his house with enough holiday lights to make it visible from space. Deeply ridiculous and very funny -- this is a crowd pleaser.
Trollhunters
UK Netflix release date: 23 December

Created especially for Netflix, this DreamWorks Animation is Guillermo del Toro's highly anticipated series, the American/Mexican animation features Jim (voiced by the late Anton Yelchin), a 15-year-old boy who discovers a magical amulet and becomes the defender of good trolls in a world where he must protect both men and trolls.

The most successful film to come out of New Zealand since the Lord of the Ring franchise. Hunt for the Wilderpeople is the comedy-drama about a troubled kid and his foster uncle who go missing in the wild undergrowth of New Zealand, resulting in a national manhunt to bring them to safety and a lovely story of male bonding.


Eddie 'The Eagle" Edwards is the British ski-jumper who became the surprise success story of the 1988 Winter Olympics. Hugh Jackman stars as Eddie (Taron Egerton)'s coach in this sweet story.