Everything we want from the Gilmore Girls revival

A Gilmore Gran, Rory's failure and absolutely no nutri-bullets: everything we want want and need from the Gilmore Girls revival 2016 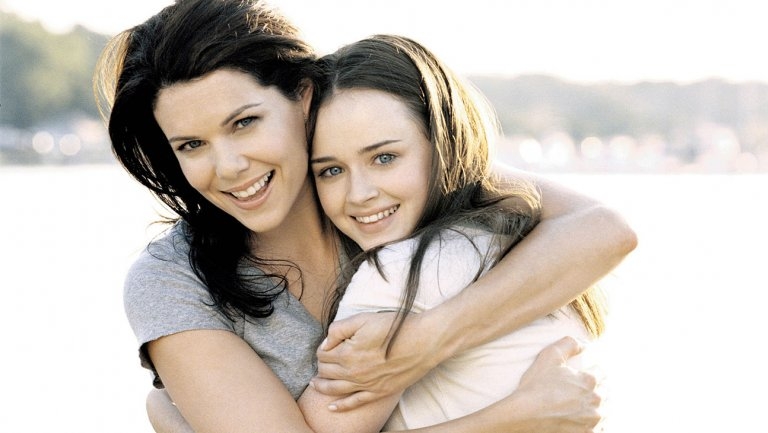 As committed Gilmore girls and guys will already know, the seven-series show crammed unprecedented droves of diverse cultural references and fast-paced quips into an otherwise gentle story about a thirty-something mother and her teenage daughter.

Where they lead, we, the fans, will follow and now Netflix is continuing the journey with a new mini-series. A 90 minute episode for each of the four seasons will take us through a year in the life of the the Gilmore Girls. More or less everyone we know, love and miss is returning for the revival -- and hopes are high.

So, ahead of the Gilmore Girls: A Year in the Life UK Netflix release date (Friday 25 November), here's everything we want and need from this new series. 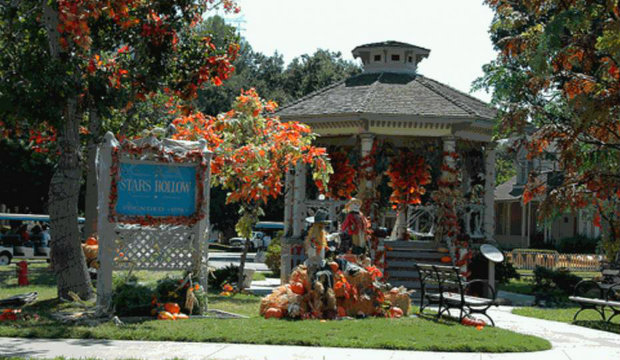 Remember the episode when Luke wanders around outside waving a laptop in the vague hope of a wifi connection? The delightfully low-fi insularity of Stars Hollow is a part of the show's nostalgic appeal. The Dot Com Boom of the noughties didn't reach this corner of Connecticut: cell phones are banned in the diner, the town meeting is a social highlight and music comes courtesy of the town troubadour.

Stars Hollow is the core of all that's charming and comforting about Gilmore Girls. It's a bubble, protected from the wider world, and punctuated with a full blown festival for every conceivable occasion. We're crossing our fingers for the same, strange Stars Hollow, undiluted by social media feeds or Spotify streaming. (Though watching Laurelai and Rory's embarking on laptop Netflix binges would be satisfyingly meta.)

A Rory for Millennials 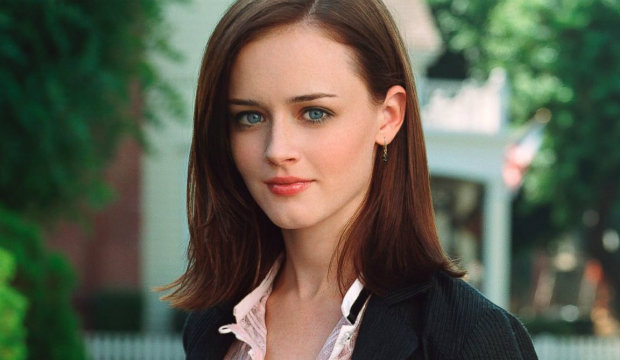 There's something nauseating about the girl with flawless grades, angelic looks, a surfeit of infatuated suitors and the 'cool mom'. But even extraordinary potential and a charmed life can't shelter Rory Gilmore from the millennial scourge.

The trailers for the new series hint that, since spreading her wings at the end of series seven, Rory has fallen short of her own high-flying ambitions. She's living back at home, stymied by the same self-doubt and job drought as the rest of her generation. In TV world, late twenties are all about romance and hi-jinks. Actually, the real-life Rories are far more concerned with making it professionally than which of their high school/college ex-boyfriends might be 'the one'. (Though in Rory's case, obviously it's Jess)

Failure hits high-achievers the hardest and both Gilmore Girls have always prioritised personal ambitions over suitors. Sure, we're rooting for Rory to make it, but we want to see the struggle. 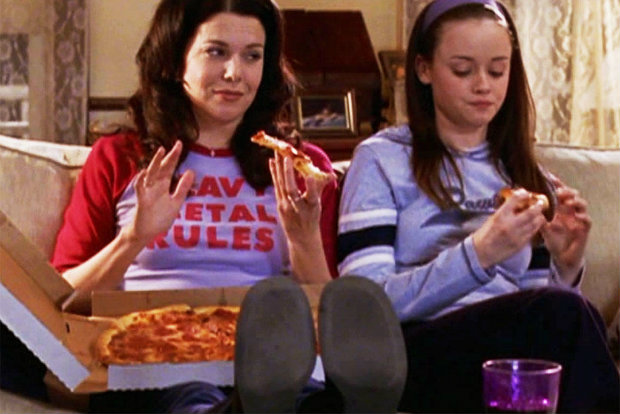 If pizza-movie nights, diner cheeseburgers, daily poptarts and all of the coffee have been given the 2016 clean eating treatment we will stop watching. Gilmores don't spiralise and that's that. The new season trailers are crammed with junk food and true fans will already be planning their binge-watching menu of snacks.

Gran to join the Gilmore clan 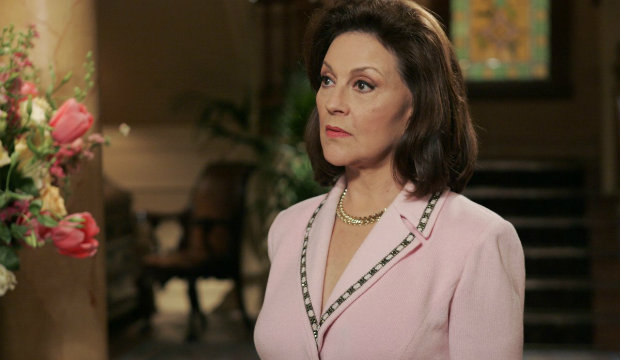 Main matriarch, Emily Gilmore (mother to Laurelai, grandmother to Rory), might be a relic of snobbery and unsatisfactory house staff, but she is still a Gilmore girl. As we grew up watching the series, Emily became less ridiculous and much more human. Instead of scoffing at her outdated notions of propriety, we began to pity the loneliness of her staid high-society existence.

And now, due to the death of actor Edward Hermann, Emily returns for the new series a widow. Surely now is the time for her to overcome her difficult relationship with Laurelai to become 'one of the girls'. Oh, and, if the pregnancy hints in the new season trailer are to be believed, we could see a new little Gilmore and maybe even granny Laurelai.

Certainly now the Gilmore family really is just girls, it will be fascinating to see the feminist themes explored over three generations.