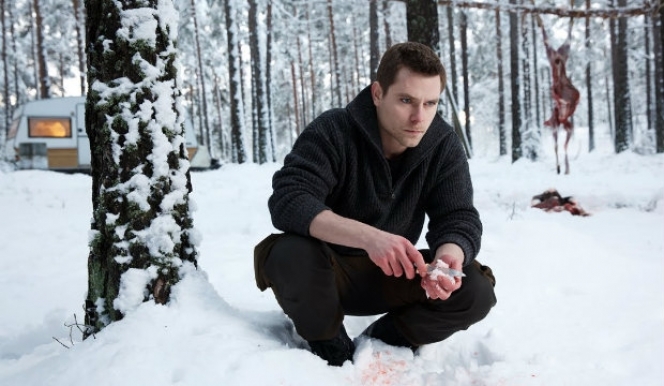 Modus: Why we love BBC4's latest Nordic noir
Nordic noir - the stark, bewitching Scandi phenomenon that’s had us on the edge of our seats since The Killing graced our screens five years ago - has been accused of becoming a little weary in its specificity. We don’t agree.

This winter, BBC4 is once again treating us to an hour of ice, turmoil, chills and thrills at 9pm on a Saturday night. Modus, the Swedish series adapted from the novels of former Norweigan justice minister Anne Holt, is achingly good - if a little obvious at times. This is our favourite under the radar TV show of the moment, and here is why we think you should be watching: 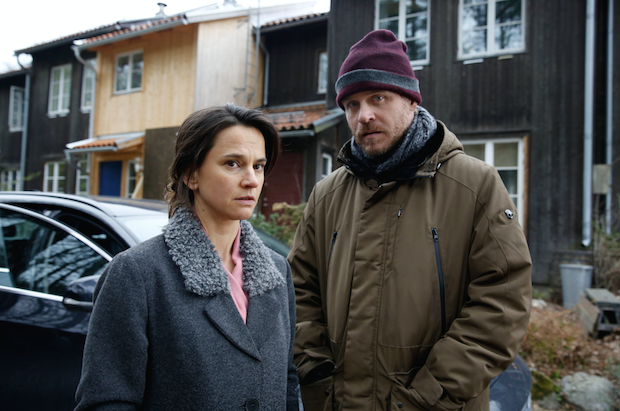 Modus is undeniably equipped with fundamental credentials of Scandi-siblings The Killing and The Bridge: the protagonists are almost painfully complex, the chunky woollen knits are never far off and there is a whole load of snow-capped tree panoramas. And yet, Modus is cut from a different woollen cloth.

She, instead, is two things at once - a psychologist and well-known criminal profiler, and a single-mother of two daughters (one autistic, and a murder witness) with a tangible and fierce maternal instinct. She’s also got her ‘hygge’ down to a tee - seemingly unkempt and pristine at the same time, as she glides, barefaced, through her cosy yet minimalist Nordic pad.

Modus doesn’t conform to the slow-reveal approach, but instead introduces us to murderous caravan-dweller in the very first episode. His motives are not clouded, but ferocious in their anti social-democratic progressive feeling, and his American accent is a far-cry from what we’re used to.

We’re exactly half way through the eight-part installment, but BBC Iplayer has got you covered with the first four episodes of the series.