For Episode 5, Planet Earth 2 takes us to the wide open plains, where most of the animals are nomads 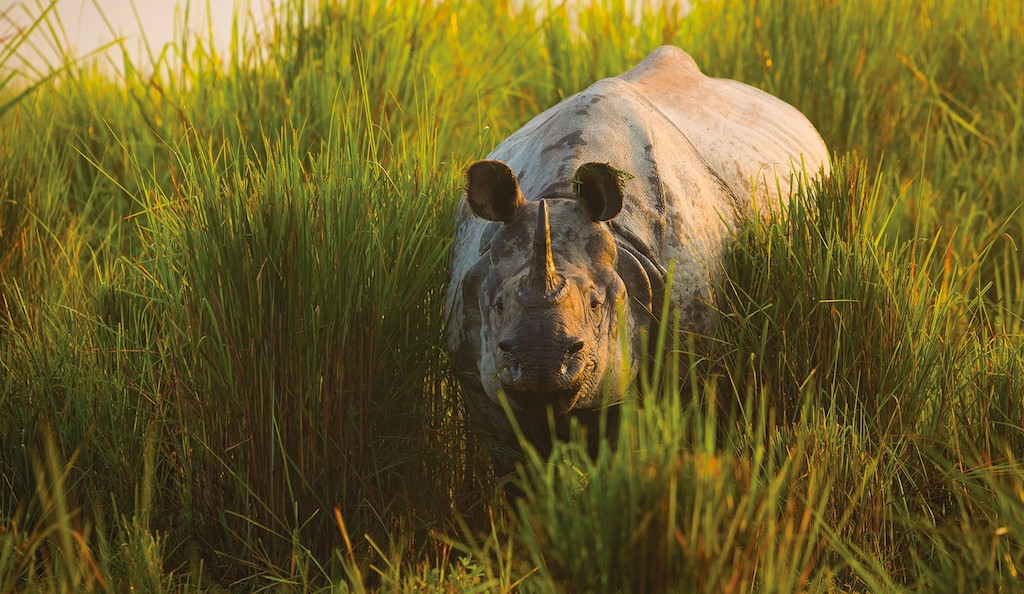 Planet Earth 2 - David Attenborough
It's okay: you can take your hands away from your eyes. You can come out from behind the sofa. All those monsters – the velociraptor-hawks, the Vlad-the-impaler songbirds, the luminous scorpions – have gone; at least, Team Attenborough are averting their eyes. Previous episode 'Deserts' was typically marvellous, but also harrowing. The planet Planet Earth II depicted seemed like a distant one, a blasted sci-fi horrorshow teeming with little blank-eyed sadists, and with 'Grasslands' the BBC have taken a tonal U-turn. This week, the world seems like a gentler place.

Take, for example, the episode's set-piece. Planet Earth II's USP has been its foregrounding of smaller-scale struggles: baby lizard v. snake, frog v. wasp, scorpion v. bat. The equivalent for 'Grasslands' replaces the elemental struggle of these epics-in-miniature for something significantly less threatening; as soon as Attenborough describes a field as 'an excellent place to build a treehouse', you know that the following scene isn't going to contain much by way of dismemberment.

The 'treehouse' in question is a nest from which a twitchy bewhiskered nose duly emerges. Things then become impossibly Beatrix Potter. Look, Attenborough practically says, here's Mrs Harvest Mouse taking a stroll. Hello, butterfly! Hello, caterpillar! Hello, praying mantis! A moment of peril – a beautiful spooky-white barn owl swooping out the sky – only causes further cuteness, and then Mrs Mouse heads home for tea and crumpets. It's a pleasure to see the English countryside rendered in expensive 4K resolution – and an even greater pleasure to see familiar childhood stories (Wind in the Willows etc.) played out in live-action. 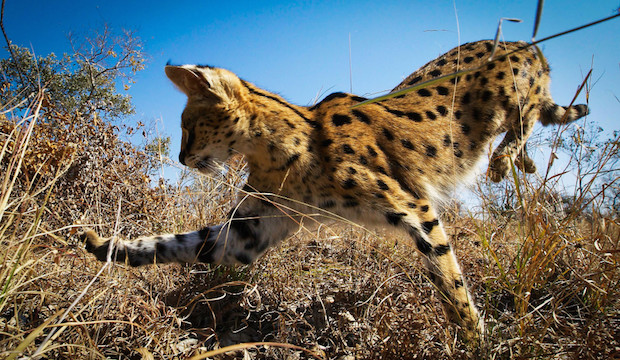 The rest of 'Grasslands' is similarly placid. A lion attack on a buffalo is a gorey exception, but it's such a familiar confrontation (and so inconclusive here) that it's practically lulling. Elsewhere, endearingly ugly Saiga antelope foals trip and gangle, but the recently publicised herd-decimating disease that Team Attenborough witnessed has apparently ended up on the cutting room floor. Misery and death are kept at arm's length.

But the natural world is mostly misery and death, so omitting these elements reduces 'Grasslands' to a few familiar spectacles. The pretty pounce of the North American fox echoes the dainty leap of the Serval cat, which itself echoes the prancing ambush of the bobcat in 'Mountains'. The mating dance and stage-setting of the Jackson's widowbird is genuinely laugh-out-loud, especially when a perfectly-timed wide-angle shot shows a whole field of these show-offs pinging into the air, but immediately recalls the bird of paradise in 'Jungles'. It turns out there are very few types of non-violent event in the natural world.

Unusually, the episode's highlight is the 'diary' postscript section. The film crew's efforts to film the grassiest parts of 'Grasslands' was repeatedly delayed by the wildlife's collective determination to find and destroy hidden cameras. It's when they're at their most mischievous and thuggish that the animals of Planet Earth II are most entertaining.

Planet Earth II: Grasslands will be shown this Sunday at 8pm, on BBC1