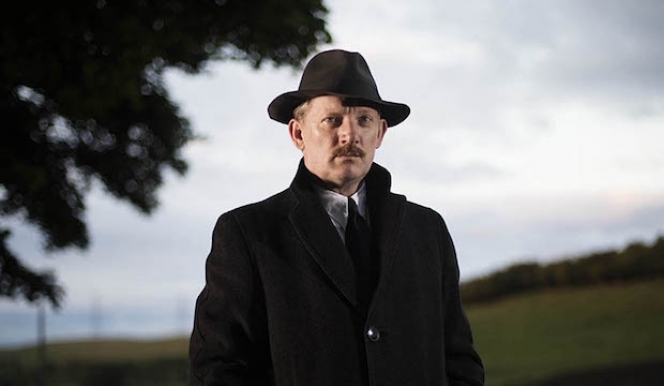 There are now so many TV shows about smooth-talking psychopaths sexually assaulting and killing young women, that if on-screen violence really did inspire copy-cat crimes, there'd be no women left in the UK today.

Just this winter, we've had the return of Jamie Dornan and his collection of belt straps in season three of The Fall, we've endured the true-story of mass murderer John 'Reg' Christie in Rillington Place, our beloved Poldark took a turn at threatening and raping someone else's wife just because, and there's plenty more where that came from in TV's Christmas line-up.

If you haven't had enough sinister grunting and high-pitched screams, then tune into ITV to watch another fully-fledged narcissist attempting to literally get away with murder. Meet Manuel, (Line of Duty star Martin Compston) who is an arrogant liar, sexual predator and the kind of fully-fledged psychopath who ejaculates in his pants when inflicting humiliation and pain on his female victims.

The foil to Manuel's evil plans comes in the shape of William Muncie (Douglas Henshall), a dependable constable, who demonstrates his ability to empathise with the female victims by looking concerned for the life of his daughters whenever they put up Christmas decorations. 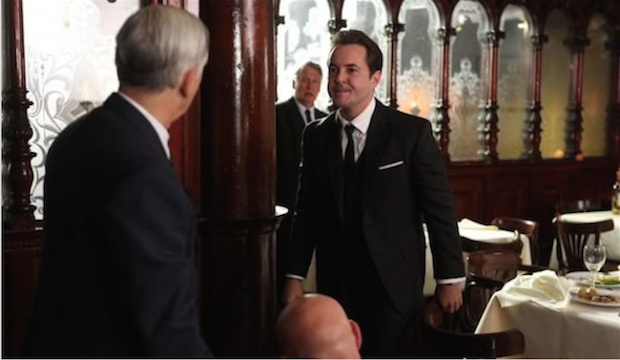 Set in Scotland in the 1950s, (long before women could join the police force and get all confused and feeling-y towards the murderers they're trying to catch) the two men must battle for the soul of Mary McLaughlan after she comes to the police following three hours being sexually assaulted and tormented by Manuel.

In court, Manuel acts as his own attorney and humiliates McLaughlan again. In a visceral and distressing scene that highlights the power of 50s sexism, the judge and jury appear easily persuaded by the implications that women might lie about love and sex, but a smooth-talking clever-clogs would not.

Nick Steven's plot is tightly written but there's nothing new or exciting to be found here. Setting the show in a time before forensic evidence advancements and the rise in gender equality feels almost like cheating.

What is it about psychopaths doing terrible things to women that the British public just can't get enough off? Do we really need to see another innocent and powerless woman being trodden on and then ignored as the fight between good and evil is conducted by two middle-aged men? We might not have a problem with copy-cat killers (thank God) but we're definitely suffering from copy-cat writers and producers this winter.