New development at IMDB: feminist films to be rated 'F'. But does this catalyse or complicate the call for equality? 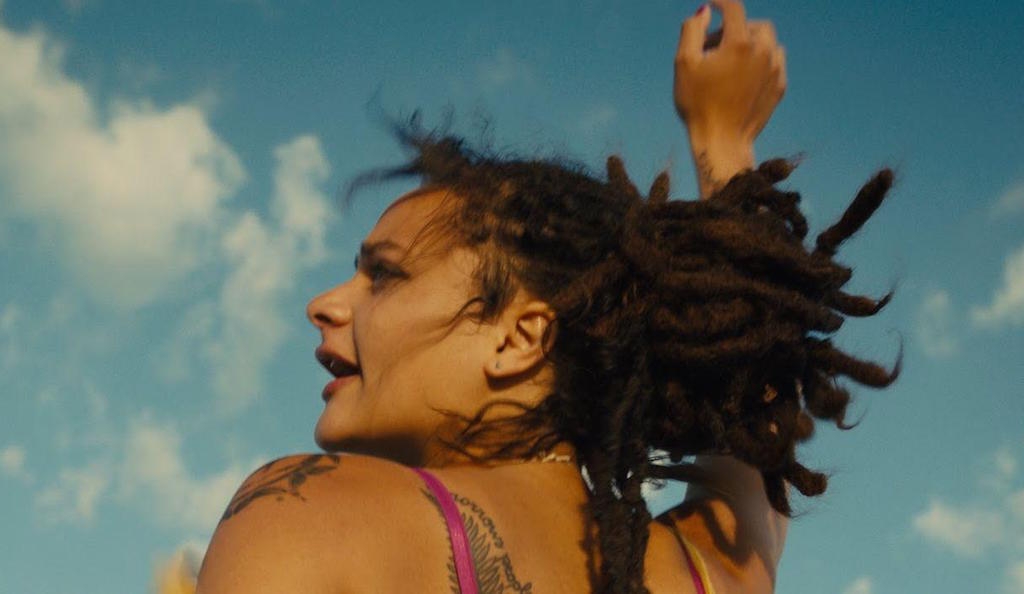 American Honey – IMDB feminist rating
Filmmakers don't need to worry so much about their movies being rated 'F' any more: it's now just as likely to mean 'Feminist' as 'Failed'.

The Internet Movie Database, the go-to website for information on all cinema, has adopted the rating in order to highlight movies that can justifiably be referred to as feminist. IMDB founder Col Needham has said that it's 'a great way to highlight women on screen and behind the camera', and its definitely an interesting move despite the inherent complexity of designating a film as feminist.

A film can get an 'F-rating' if it's directed by a woman, if it's written by a woman, or if it 'features significant women on screen in their own right'. Certain films are eligible for a 'triple rating' status if they meet all the criteria, like Andrea Arnold's exceptional American Honey. 21,800 films have received an F-rating so far.

It's exciting that such a major website has decided to flag up films that prominently feature women both onscreen and behind the scenes: it suggests a wider shift in the movie industry's attitudes, and promises to highlight smaller films that have the relevant virtues. We're also looking forward to the debate that it inspires. Does a film automatically become feminist if it's written and/or directed by woman (Bridget Jones' Baby is 'triple-rated')? Where does a film like Elle sit, with its 'significant' female protagonist but uncertain relation to actual feminism?

Does this mean that other political agendas should have an IMDB rating? What about films written by/starring people of colour? Does the 'F-rating' risk a backlash? Its future is definitely TBC.