From demanding cocaine to going viral on Youtube: Ballet's most controversial talent is staging a major comeback 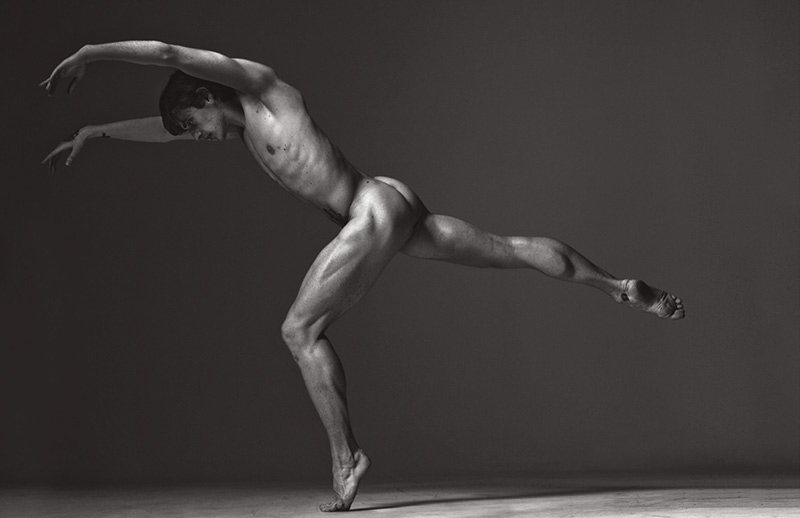 Sergei Polunin: photo by Bryan Adams
March is set to be Sergei Polunin Month. Or so he hopes. The man who, despite being the most extraordinarily talented ballet dancer of his generation has made more headlines for his unreliability than for his fabulous dancing, is staging a comeback.

London has been picked as his launchpad. Thursday sees the gala première of his biopic Dancer at the Palladium. The showing of director Steve Cantor’s film will be followed by a live turn by Polunin himself and a Q & A.

Given Polunin’s propensity to stick his foot firmly in his mouth, the Q & A should be interesting…

And then for four days in mid-March the very ambitious Project Polunin is at Sadler’s Wells. Sold out, of course - despite everything, he has a fiercely loyal and forgiving following - but Sadler’s Wells advise that returns are likely.

Now 27-years-old, Sergei Polunin wants us to know he has finally grown out of his prolonged rebellious adolescence, the indelible remains of which are an eye-popping collection of tattoos liberally spread all over his body. 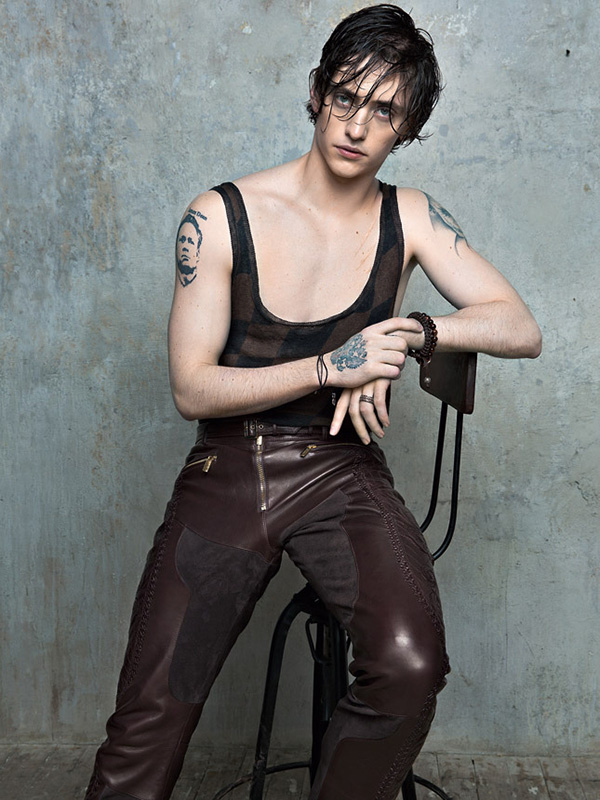 His life-story is well-known and is the core of Dancer, a film less about his dancing and more about the life-path that took him from a poor family in his native Ukraine to Britain’s Royal Ballet, where at 21 he became the company’s youngest ever Principal Dancer.

Barely two years later he stalked out mid-rehearsal, mid-contract. And tweeted: “does anybody have coke? I feel like getting high.”

There followed years in the wilderness, where rumours of serious drug taking abounded, and not particularly successful spells with Russia’s Stanislavsky Music Theatre and Novosibirsk State Academic Opera and Ballet Theatre - hardly the pinnacles of the ballet world.

A love affair with the Royal Ballet’s Russian prima ballerina Natalia Osipova - which may or may not still be on, he talks vaguely of “taking a break” - appears to have rekindled his interest in dance. He guested in her vanity project last year; and she will guest in Project Polunin.

More importantly, perhaps, the fact that his dancing in David LaChapelle’s videoclip of Hozier’s Take Me to Church went viral gave Polunin pause for thought. He was in the US then contemplating entering drama school and Take Me to Church was meant as his definitive farewell to the world of ballet.

Which, actually, he doesn’t seem to enjoy. In a raft of media interviews to promote his comeback, he admitted to not liking physical exercise - a startling admission for a dancer. He told The Times:

“training is really boring; it’s tiring and painful and you have to be crazy to really love it.”

Anyway, Take Me to Church caused him to reassess ballet’s potential to bring him recognition and who knows? fortune. He’s giving ballet another chance - for how long is anybody’s guess. He wants to remain a freelancer (dancers should have agents just like footballers, he argues) and is also making his first forays into feature films, which one senses are where his real interest lies.

He has a small part in the espionage thriller Red Sparrow starring Jennifer Lawrence; and is also cast in Kenneth Brannagh’s remake of Agatha Christie’s Murder on the Orient Express, currently in production.

His adoring fans would like to see him back at Covent Garden with The Royal Ballet, but will the company be prepared to ignore some of his most tactless remarks (“The company is so jealous. They won't let you work elsewhere. They won't even let you use a style from elsewhere” he told The Telegraph) and take yet another punt on him?

So, enjoy it while it lasts; and when Sergei Polunin is actually on stage doing what he does best it is impossible not to enjoy the sheer artistry of this supremely talented ballet dancer.