Can this Disney princess really get a 21st century woman update? 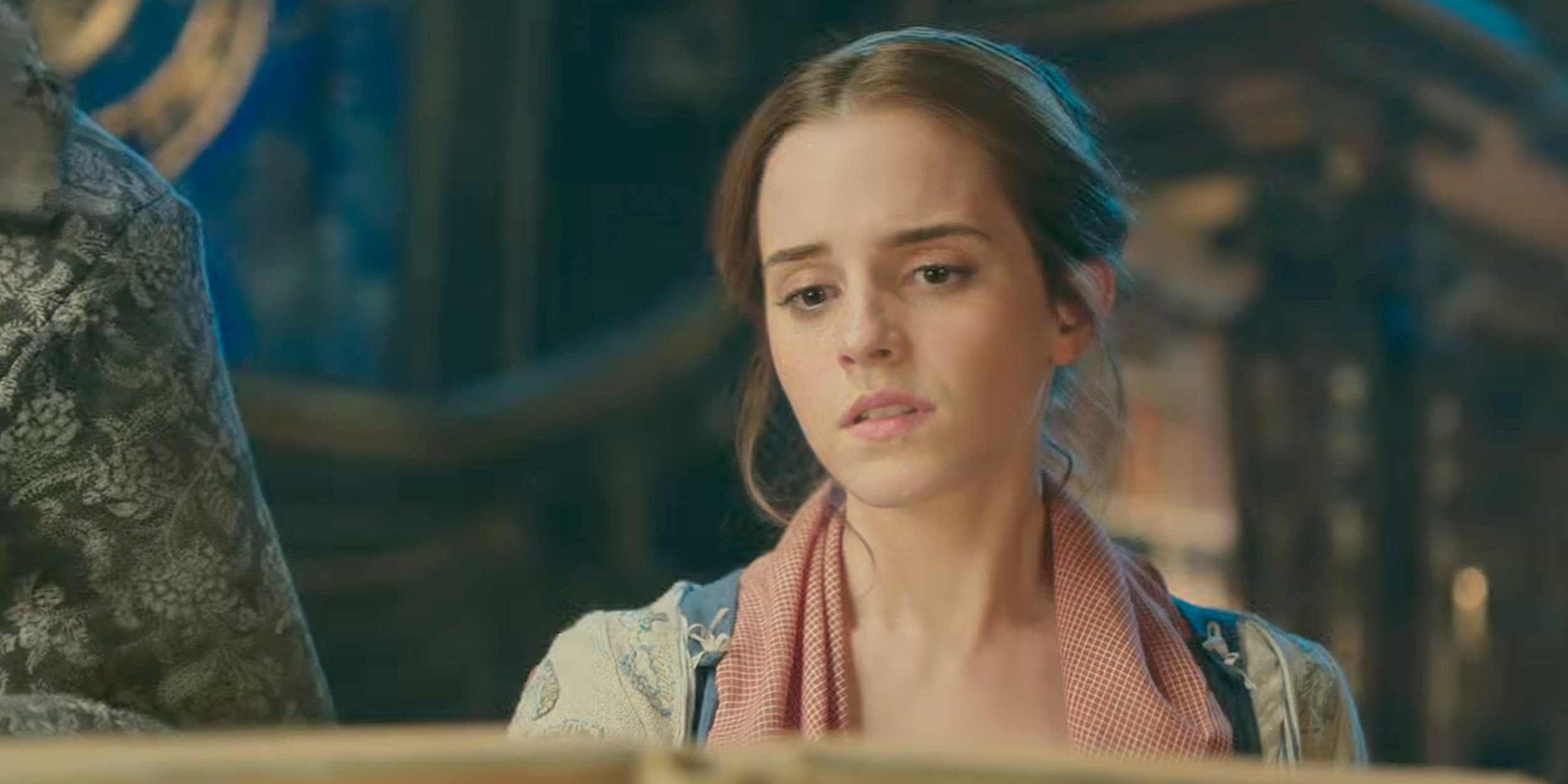 Our feminist hopes and fears: Beauty and the Beast
You might know Emma Watson as an actress. But forget all about that. According to her, she is first and foremost a serious, hard-core, female-sexual-pleasure-loving, women’s-rights-advocating, stylish campaign-spearheading feminist. With a capital ‘F’.

There are many strings to Watson’s bow: she’s a Burberry model, she's nifty with a wand, she's a campaigner for sustainable fashions, but above all, she is the UN Goodwill Ambassador who ran the 'HeforShe' campaign pushing women's equality around the globe.

International Women's Day is coming up, and if it has taught us anything, it's that feminism is a multi-fractured and multifaceted thing. We, for example, aren't the least bit interested in debate surrounding Watson's boobs, which caught the attention of the press when she was criticised for taking them out on the front of a Vanity Fair cover.

There's a bigger fish to fry: even the least clued-in among us can see Watson's feminism and her portrayal of Belle in the live-animated remake of Beauty and the Beast are in danger of running into a headlong collision.

Lilly James' Cinderella gave out weird role-model messages, both through her personality and her physicality. She had, what everyone thought must have been an artificially photoshopped tiny waist, but which she claimed was just a genuinely tiny, OMG how are you still alive corset/ribcage scenario going on, which made her look ludicrously nonhuman.

Then, out from this teeny-tiny frame, bounced a happy-go-lucky lovely young lady who showed us all that all you need to be in life to get ahead is nice. Really nice. Always, really, totally nice, even when everyone around you is a murderous monster. Manners, sweet smiles and loveliness above all else, ladies.

Belle from Beauty and the Beast is no Cinderella though. Speaking to US magazine Entertainment Weekly, Watson promised that an already spicy Belle had been given extra-cahonas by Watson and transformed into an independent woman with a career of her own: 'we created a backstory for her, which was that she had invented a kind of washing machine, so that, instead of doing laundry, she could sit and use that time to read instead,' said Watson.

But here's the big red flag: the original cartoon Belle may have had something to her -- she may have had a penchant for reading, she may have impressively spurned the advances of the truly repellent Gaston, she may have pleasingly sung about 'wanting much more than this provincial life' each time she went to the bakers (rude?), and best of all may have chosen to save her father (instead of sobbing into her pinafore) -- but remember the basic storyline: a young woman gets trapped in a castle by an aggressive, dangerous, hairy monster and then falls in love with him. Yay. Girl power.

We hope and pray that the team behind Beauty and the Beast will have waved their magic wand and will give us a young women not afraid to stick it to the man. But, given the whole kidnap situation, unless Belle whips out a hardy pair of handcuffs, ties the psycho's wrists together and sings pleasantly all the way to the police station, this seems unlikely.

We're desperate for a princess a bit more... Moana-esque, Princess Elsa-oid... and a little less Cinderella. Someone who actually deserves the 'feminist' label. We fear a young woman who falls in love with the aggressive creature who captured her father and then locked her in a palace just isn't going to cut it, no matter how many washing machines she invented.

We can only hope and pray it'll all come together. But if Beauty and the Beast doesn't perform a miracle and offer us a story of female empowerment, then lets hope no one pretends that it's anything other than what it is: an outdated fairy story with a worrisome message, at best, and a lovely talking clock.

Beauty and the Beast