Unity, the centenary of the Russian Revolution, and religious works come with ways to get up close and personal to the music 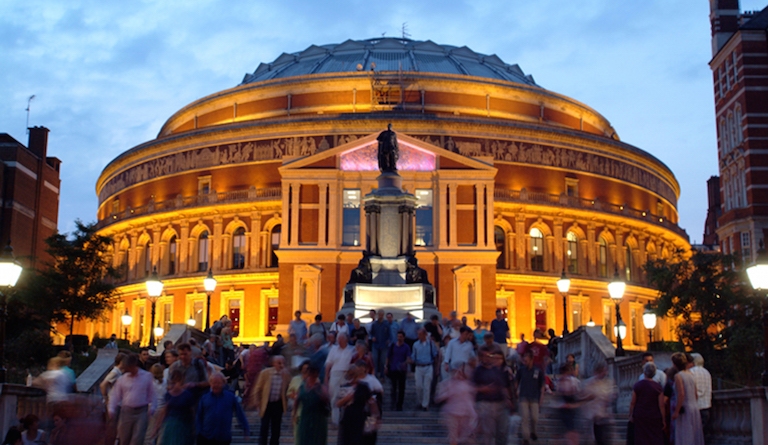 The Royal Albert Hall is the home of the BBC Proms
Symphonies, concertos, operas. Family events, late-night concerts, performances in unusual venues. And more ways than ever before of getting to know the music inside out. These are just some aspects of the multi-faceted BBC Proms 2017, which without doubt have something for everyone, whether your taste is for Dvorak or Doctor Who, Prokofiev or Pharrell Williams.

TRY CULTURE WHISPER
Receive free tickets & insider tips to unlock the best of London — direct to your inbox
Every year, the numbers stack up at the BBC Proms. This year there will be 75 Proms at the Royal Albert Hall, the mother ship. But others will be staged outside, at Wilton's Music Hall, Southwark Cathedral, Bold Tendencies Mutli-Storey Car Park, Peckham, and Tate Modern. There are also 10 Late Night Proms, eight chamber music recitals, and Last Night celebrations both indoors and outdoors, in Hyde Park.

New work is, as always, an important element. Look out this year for Brian Elias's Cello Concerto for Natalie Clein, and the UK premiere of A European Requiem by James MacMillan. 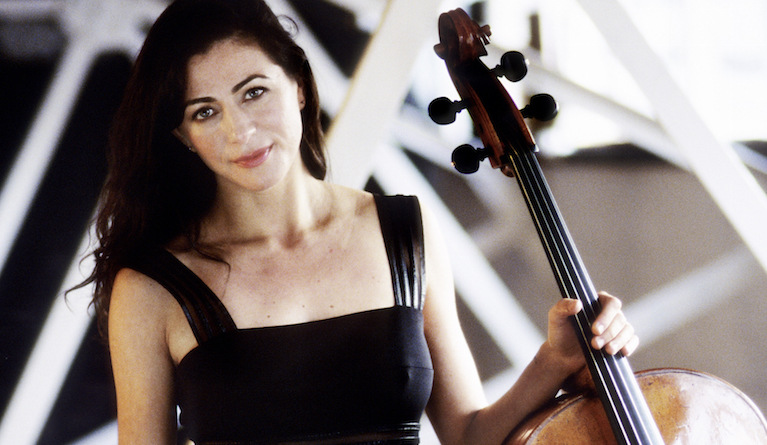 The centenary of the Russian Revolution is marked by performances of works by many great Russian and Soviet composers, among them Tchaikovsky, Shostakovich, and Rachmaninov.

Among the many ways to involve the audience more close with the music are the Beyond The Score ® unpicking of Dvorak's New World Symphony No 9, a JS Bach St John Passion in which the audience joins in the chorales, and a Beethoven symphony explored by Aurora Orchestra then played from memory. And every evening Prom is preceded by a related and illuminating event at nearby Imperial college.

But perhaps one of the loveliest ways off getting lost in the music is with the innovative Relaxed Prom, at which children and adults of all abilities are encouraged to go where the music takes them, and if that means putting the 'woo-oo-oo' into the Doctor Who theme tune, that's just fine. Take a baby, or a toddler, or an adult who just can't keep still when the orchestra strikes up, and you'll have the best time.

Tickets start at £6 if you are prepared to queue before the concert for standing places, or less if you buy a whole season's pass.

The dress code is Anything Goes: cycle shorts and singlets in the Prommers' Arena; best frocks for those who prefer. It can get very warm in the Royal Albert Hall: as always, layers are the key.

Some concert-goers picnic in Kensington Gardens before the show or, rapidly, outside the hall during the 20-minute intervals, but bars inside are numerous and efficient.

It's the music that really counts, however. Seasoned Prommers will already be looking out their comfy shoes, but newcomers are sure to find a familiar work they can get to know live, or something intriguing worth a try. The more you go to the Proms, the more you get out of them. Summer starts here ....