Seek solace in an America that IS great: the best of liberal USA in London

Bowie, Brexit, Prince, now Trump: 2016 is just one devastating noun after another.

Find solace, or at least distraction, from the frightening prospect of the 45th president, with our selection of American art, theatre and cinema with liberalism at its heart.

Because here in London we know America is great - just not for the reasons that defined Trump's incendiary, bombastic and ultimately victorious presidential campaign. 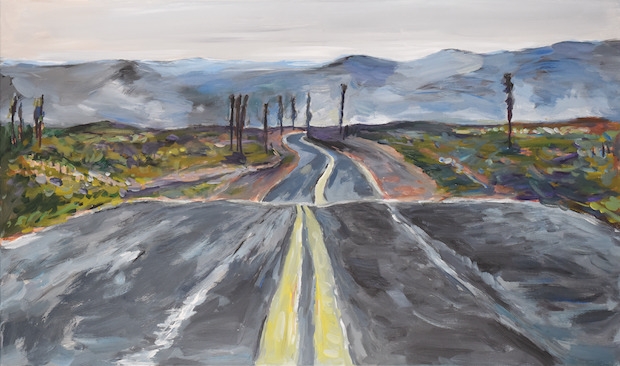 The Beaten Path ahead, through the eyes of Bob Dylan

There was a gut-wrenching moment when Bob Dylan starting trending and internet users around the world panicked that 2016 had struck again.

Actually, the folk singer, poet and chronicler of all things Americana was awarded the Nobel Prize. Now his vision of highways and motels takes shape in a series of artworks, painted by Dylan himself.

His subject is the American landscape: "How you see it while crisscrossing the land and seeing it for what it’s worth," he has written. "Staying out of the mainstream and traveling the back roads, free-born style. I believe that the key to the future is in the remnants of the past." 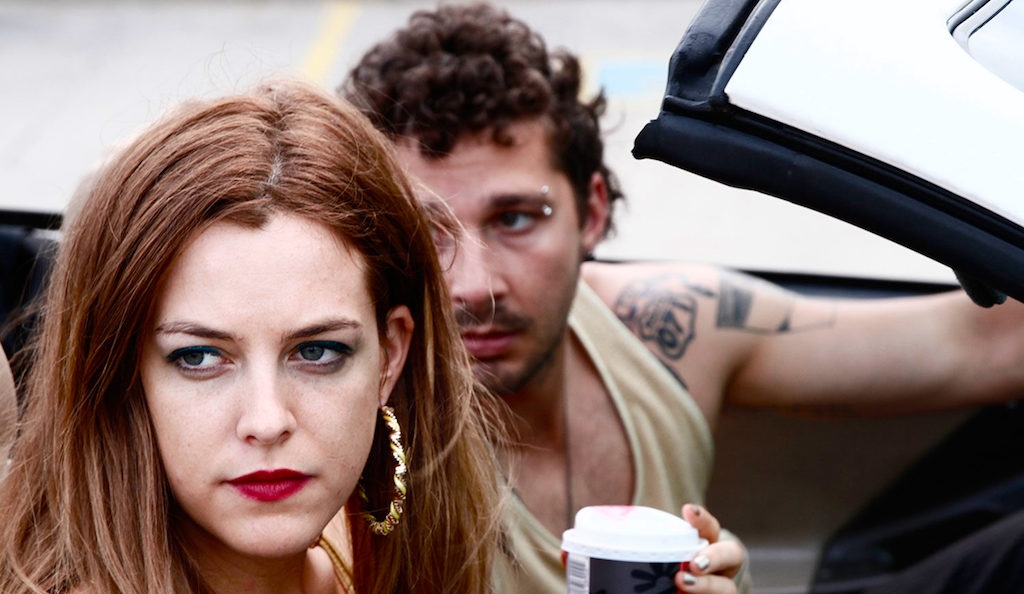 American outcasts on the big screen

Journey through those states that swung red in this stunning arty road-trip movie, in cinemas now.

Taking all the tropes of long roads, red necks and motels and twisting them into a reality peopled by outcasts, American Honey has youthful rebellion and inclusiveness at its heart.

Think a clear-eyed, complex take on on Jack Kerouac and Alan Ginsberg for millennials. It may not be cheery, but there's something sublime about the America onscreen. 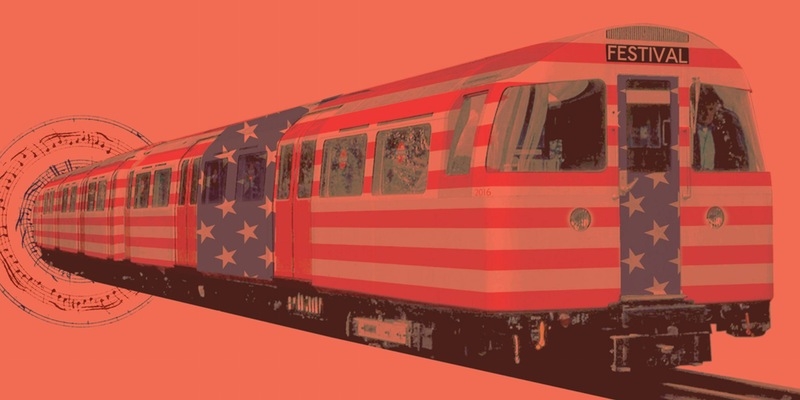 Women rule in the London Festival of American Music

London Festival of American Music - on now in Waterloo

When the pant suit conceded, hope for Hilary gave way to a white-washed White House run by a man with a track record of misogyny. (From hope to grope, you could say).

Among the many alarming implications of a Trump presidency is the potential sexism of a self-confessed 'Pussy-grabber'.

We can't offer consolation. But distraction and a little sliver of feminism comes courtesy of the London Festival of American Music. There's a program made up of the best musicians Stateside, then there's the pleasing break away from classical music's traditional male dominance: 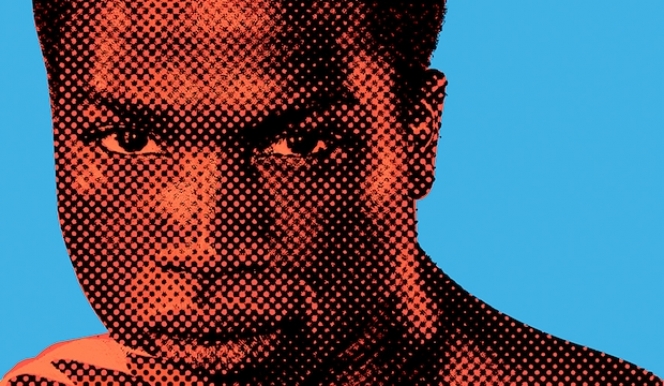 Race, hope and freedom on stage

One Night in Miami - on now at the Donmar Warehouse

The prescience of this play about four black men rising up against racism felt potent enough at press night last month; now it's unnervingly relevant.

Race and its role in American society is explored with humanity, intelligent and wit.