3 CW readers are interested
Channing Tatum's Magic Mike Live in London Channing Tatum's Magic Mike Live in London Lucy Brooks
Goodbye chippendales, hello Magic Mike. London is in for some serious pecs appeal as a live stage adaptation of hit 2012 film Magic Mike brings bare torsos and steamy acrobatics to Leicester Square's Hippodrome Casino. The show originated in Las Vegas (where else?) and comes to the West End after a sellout season and the critics' seal of approval.

The brains and the brawn behind the project is Channing Tatum, who played the titular Michael 'Magic Mike' Lane. Along with the evident Hollywood hunk credentials and a string of starring roles, Tatum also has clout behind the camera. The Magic Mike screenplay was based loosely on Tatum's own experiences working as a stripper. He pitched and co-finanaced the film, which went on to top box offices and inspire as sequel Magic Mike XL. 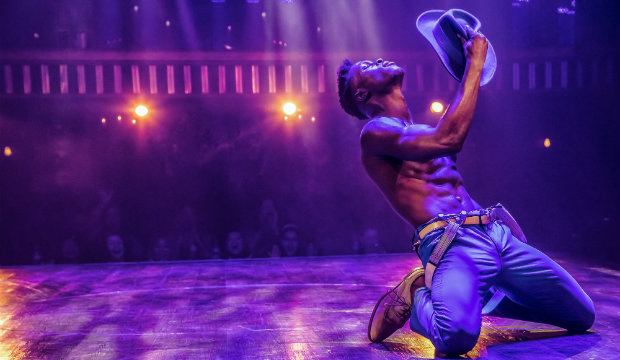 The newly-refurbished 355 seat theatre space gives audience members a close up, panoramic view of the action. Expect spectacle, acrobatics and a generous helping on well-oiled muscles from the group of world-class performers.

Obviously, the show is strictly for over 18s and likely to be populated by prosecco-fuelled hen parties.