Benedict Cumberbatch is among the star-studded line-up of London's infamous letter-reading event. Who else is joining him at the Royal Albert Hall?

Letters Live puts the art of letter writing back in the limelight. Boasting more heavyweight A-listers than the average red carpet, it sees stars read aloud from an inspiring selection of real life correspondence, conjuring intimate relationships, private moments and historical drama in rare detail through these little portals. The chosen letters are engrossing by themselves, but at Letters Live their richness is intensified by the sheer talents of those reading them. 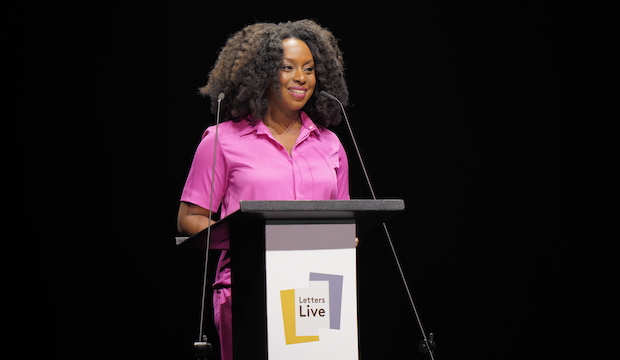 This October sees Letters Live return to the Royal Albert Hall for the third year running – and a second night has been added to accommodate those hoping to secure a seat. The celebration of literary correspondence is taking place on 27 and 28 October, and as ever, the majority of the line up remains shrouded in mystery until the night itself.

With giants of the page, stage and screen including Gillian Anderson, Jude Law, Olivia Colman, Stephen Fry, Chimamanda Ngozi Adichie (pictured) and many more having read in the past, audiences know they'll be experiencing a one-off special event.

It's often the biggest surprises that are the most moving: one year there was an audible gasp when, reading a letter addressed to Walt Disney about Mary Poppins, Karen Dotrice appeared – the former child star who played Jane Banks.

Letters Live is a favourite on the festival circuit and sells out whenever it comes to London. Since its launch in London in 2013, the event has held events everywhere from polished halls in New York to Wilderness Festival in Oxfordshire and the Calais Jungle in France. 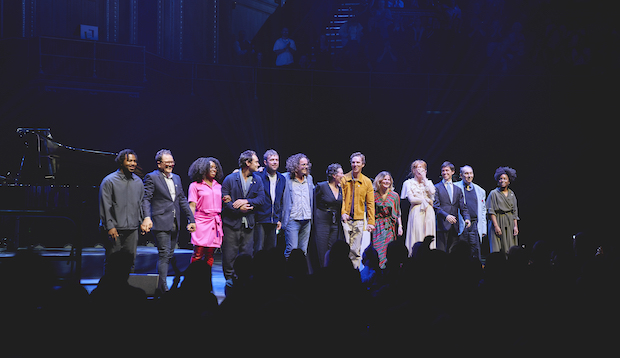 Letters Live always runs in aid of a charity, which this time is Choose Love, the humanitarian organisation providing support for refugees around the world.

It's now been confirmed that Benedict Cumberbatch, co-producer of Letters Live, is part of the line up of the 2022 event. He said: ‘We could not be more thrilled to return to the Royal Albert Hall, a magical place steeped in history and rich in character. Our aim at Letters Live has always been to celebrate our shared humanity by opening windows into the past and reliving moments of real human connection. That we are able to do so at this moment in time, on such a stunning stage for two nights, all in aid of a charity as crucial as Choose Love, means the world to us.’

Letters Live is running at the Royal Albert Hall on 27 and 28 October 2022. Click here for more information and to book.

In partnership with the Royal Albert Hall 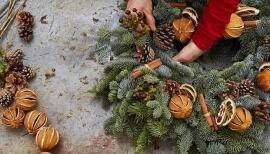