Wondering where to watch the fireworks in London? Bonfire Night 2022 is ablaze with impressive displays. Culture Whisper rounds up the best 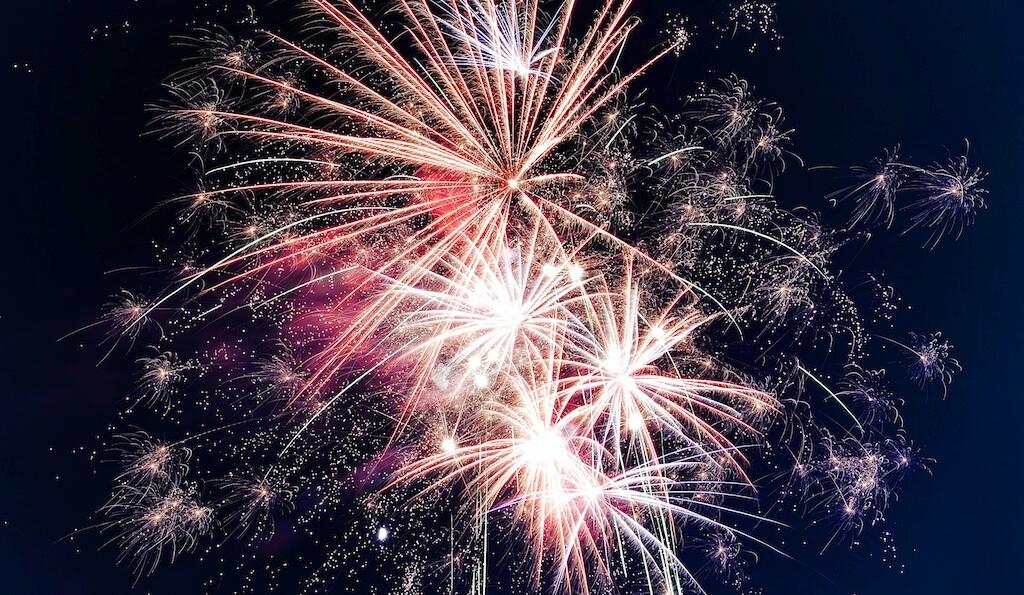 How to celebrate Guy Fawkes Night at home
Remember, remember the 5th of November. Book now to make sure you don't miss out on London's most spectacular firework displays. The city will be ablaze with bright colours and bangs all weekend long following the big day itself, which falls on a Saturday this year.
Alexandra Palace
Saturday 5 November | 4pm - 10:45pm 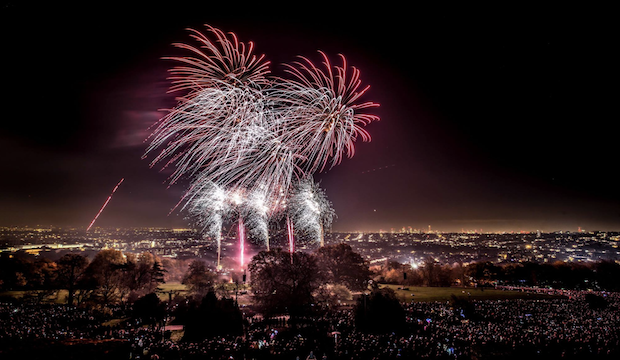 You'd be hard pressed to find a firework festival bigger or brighter than the yearly offering from Alexandra Palace. Perched on top of the hill, from where you'll also catch panoramic views of other distant explosions of colour, the celebrations begin with an illuminating Light Show before DJs – headlined this year by TV personality Gok Wan – spin the decks to get the crowd dancing. All of which teases the bright, bold bangs themselves. If the bonfire, steaming mugs of mulled wine and sizzling plates of street food aren't enough to warm you, head inside the German Bier Fest to raise a stein and dance the frost right off your toes with live music from an Oompah Band. Keeping the kids entertained, meanwhile, is an ice disco, a funfair, a band of daring fire jugglers and more. 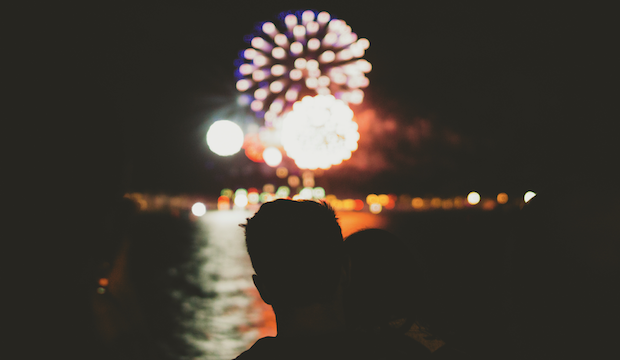 The legendary annual display at Battersea Park always goes off with a bang. Expect crowds (of around 50,000) and come early for a display by Titanium Pyrotechnics – the talent behind the Mayor of London’s New Year’s Eve celebrations and Edinburgh’s Hogmanay. As the queue for the bar is always long, we advise bringing along your own cans (glass is not allowed). Saturday is a more grown-up affair, with the park's indoor venue Evolution London being transformed into a German Bierkeller complete with live band, bumper cars and plenty of space to sip from giant steins. The show itself kicks off at 8pm, with an afterparty carrying child-free night owls through until midnight.

Sunday is a family-friendly affair, with the spectacle kicking off a little earlier at 7pm. On top of the glittering explosions themselves, visitors of all ages will be dazzled by a seven-metre tall light installation. 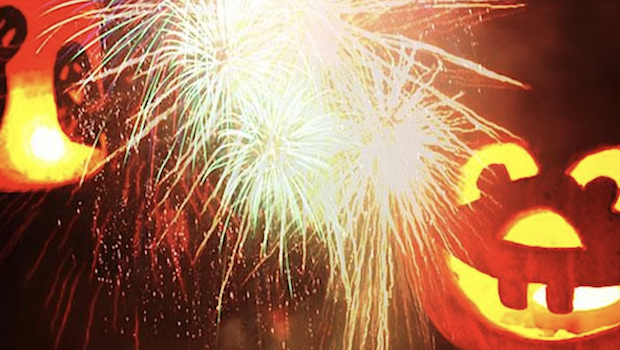 Herne Hill is going it early this year, holding a Halloween and Guy Fawkes Night mash-up at the Velodrome on 29 October. Come dressed in your best spooky outfit. There will be a bonfire to warm even the creepiest ghouls, and plenty of food and drink. 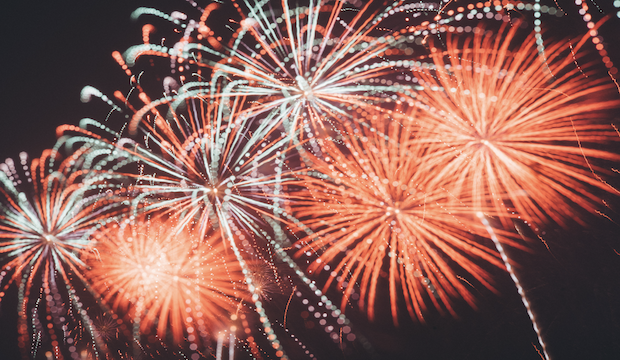 The London Borough of Merton is once again hosting four fireworks displays – two in Wimbledon Park on Friday 4, the other two in Morden Park on Saturday 5 – all of which are set to music. First, there’s one for the little ones – less bang, more colour – set to start at 5:15pm in both locations. This is followed by a larger themed display at 7:15pm. As well as music and fireworks, make the most of thrilling rides at the fun fair and the usual stalls of warming food available. The site stays open until 10pm. 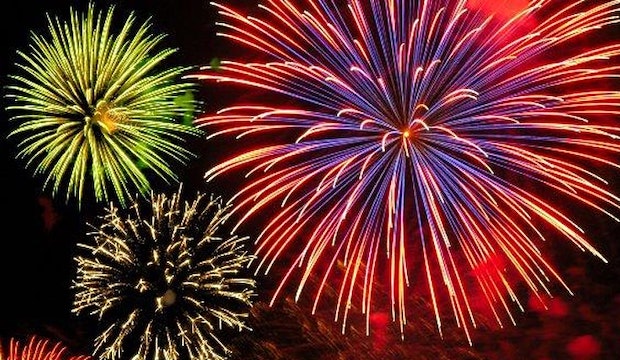 The annual fireworks display at Dulwich Sports Club went green last year, entertaining visitors with an eco-friendly digital bonfire projected on a giant screen rather than a traditional one. Details are yet to emerge as to whether this year's bonfire will be real or projected, but visitors can look forward to the bangs and colourful flashes of IRL fireworks plus stalls serving mulled wine, beer, pizza and more to help you warm up and refuel. 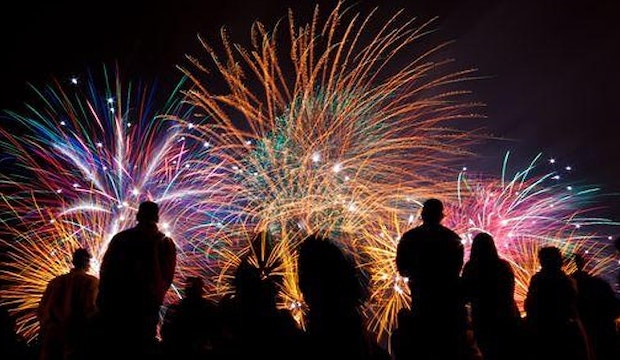 There's a full day of celebrations in Harrow's Byron Park. The event promises entertainment for all, including a funfair, family zone, entertainer and something being billed as a special surprise. Plus, of course, the main event: a 20-minute musical fireworks display.