How to Brexit? The best deal for Britain - how to: Academy

What next? In the wake of Article 50, Gina Miller, Roger Graef and Stanley Johnson join the how to: Academy to discuss the burning question of How to Brexit

Join a panel of experts at the how to: Academy as they discuss possible answers to these questions and more.

Gina Miller is an investment manager who has long been devoted to transparency, accountability and consumer protection – but she's probably best known to the general public as the claimant who took the UK Government to court over Brexit in 2016, leading to a landmark ruling that Article 50 could not be triggered without Parliamentary consent.

Jeremy O'Grady is editor-in-chief of UK news and arts magazine The Week, and co-founder of London debating forum Intelligence Squared.

Criminologist Roger Graef has made films in Europe on the arts, current affairs and science, including a number of co-productions with European broadcasters. He is particularly known for his coverage inside closed institutions, including the UN and the UK Government.

Stanley Johnson is a writer, journalist, former MEP – and the father of Brexit's very own blond bombshell, Boris. Stanley's 'Brexit thriller', Kompromat, is published in September. 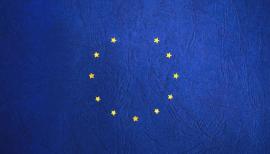 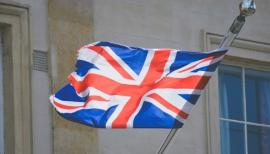 Nothing compares to EU: best Brexit discussions for lost Londoners