From food, to fashion, to film, could it be London’s peerless cultural life that suffers the most in this post-Brexit world? We investigate 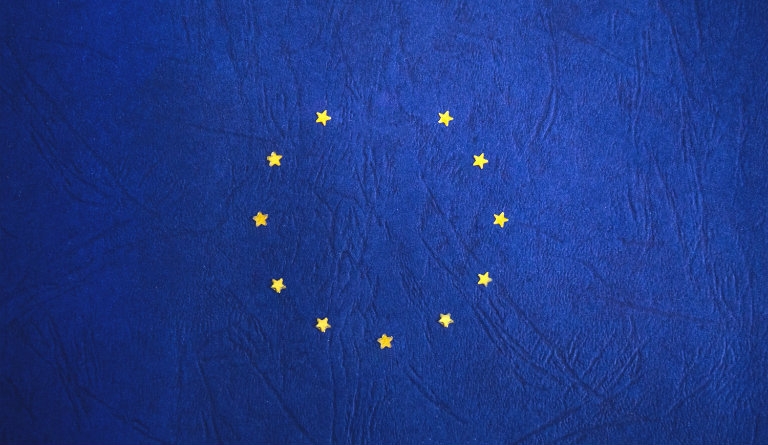 How will Brexit affect the arts?
This much we know: Eurovision is ruined.

But in all seriousness, London’s arts world is in shock. It’s at times like this when we remember how outrageously lucky we are to live and indulge in a city so brightly shining with the world’s finest creativity.

TRY CULTURE WHISPER
Receive free tickets & insider tips to unlock the best of London — direct to your inbox
At a time when Britain’s arts are already in peril from the constant threat of funding cuts, is Brexit to be the nail in the coffin? It’s unlikely that our own government, swinging furiously to the right and now focussing on regaining its imperialistic power, is going to put much focus on the arts.

But today, more than ever, we need art to address the turmoil in our society as we forge a new identity in this post-Brexit world.

Will we lose out on burrata, escargot and chorizo in our restaurants to high tax prices? Would Belgian theatre director Ivo Van Hove and French actress Juliet Binoche’s sell-out Antigone ever have made it to the Barbican last year without free movement of talent? Could Sadler's Wells have afforded ballerina couple extraordinaire Natalia Osipova and Sergei Polunin for their current run without the €500,000 EU cash recently received by the dance institution? 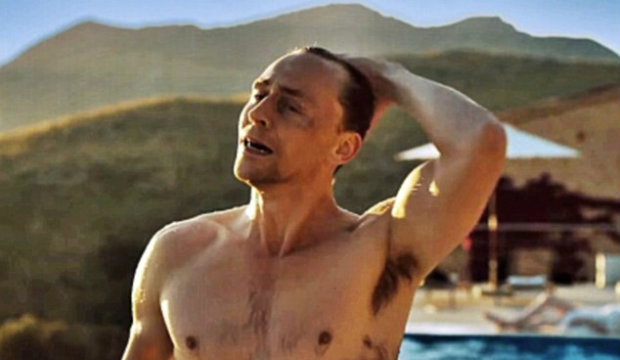 Funded in part by the EU: Tom Hiddleston's naked torso for your viewing pleasur

Slumdog Millionaire and Shaun the Sheep: what do they have in common? Yes, you guessed it – they might never have been made were it not for EU money. Philomena, Tinker Tailor Solder Spy, Nanny McPhee, Carol... the list goes on. Been drooling over Tom Hiddleston’s naked torso in The Night Manager? Well wipe up your spittle and weep because, yes, that comes to you from the EU too, through the €1.3 billion Creative Europe programme.

According to the BFI, British films benefitted from €100m out of a total €755m available from 2007 to 2013, which means we did rather well for ourselves. Not losing out on our investment after all then eh? Bye bye Oscar nominations. 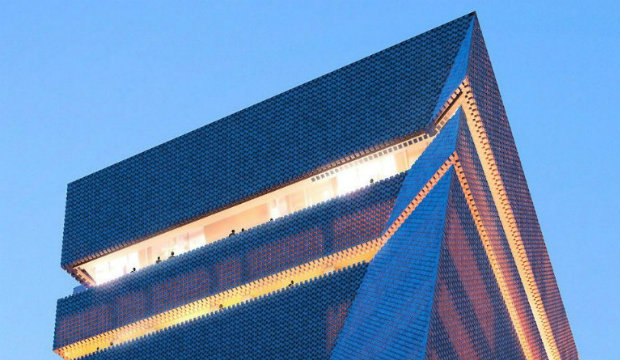 Can the capital of culture survive?

Just last week the new Tate opened, a triumph signalling London as the world's leading light on modern art. How quickly things change. Now the question arises: can London remain a leader of Europe’s cultural life, from outside of the EU?

The British-Indian sculptor Anish Kapoor, expressed his revulsion at the xenophobia associated with the Leave campaign: “We’ve been building this thing since the second world war, and it has delivered peace and prosperity. I know the EU isn’t perfect but it holds to something we believe in.”

Art is empathy, its lifeblood is freedom – the freedom to exchange talent, ideas, inspiration. And London is unique in Europe because it thrives off the multiculturalism that comes with being the number one expat destination. Without this, will it stagnate?


Let’s not be alarmist

We don’t yet know exactly how policy will evolve. At Glastonbury, where Brexit stole the show, Pulp frontman Jarvis Cocker held up a sign with the URL of the petition for a second EU referendum.

In theatre, music, film, television, dance, you name it: we are world leaders. That won’t evaporate when we leave the European Union; it’s too much a part of us. Belgian theatre director Ivo Van Hove said: “It will be no problem at all for British theatre, dance and music companies to come to Europe in the future. We will have our arms wide open.”

And, as Edward Vaizey, Minister for Culture said: “In times of uncertainty and division it’s the arts that bring us together”.

PJ Harvey reading No Man is an Island by John Donne