How will Brexit affect London restaurants?

So we're going to leave the EU. What does this mean for London's restaurant scene? 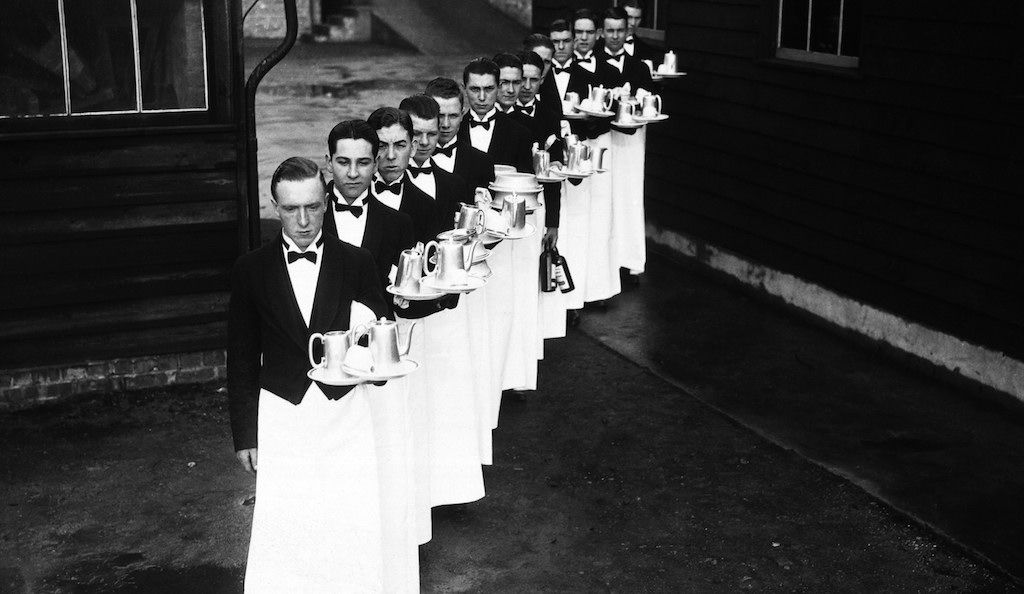 How will Brexit affect London restaurants?
After all the weeks and months of debate, accusation and counter-accusation from the Remain and Leave camps, the vote has come in, and it's for Brexit. While there will be millions of words written about the rights and wrongs of the vote elsewhere, here are a few ways in which we can expect the London restaurant scene to react to the seismic news.

TRY CULTURE WHISPER
Receive free tickets & insider tips to unlock the best of London — direct to your inbox
Nothing will change...initially
We're still in the EU and are likely to be there until autumn 2018, which means that most of the ambitious openings planned for this year and next year will go ahead. Likewise, there aren't going to be any restrictions on movement of European nationals, meaning that staff will continue to come over from their native countries and live and work in London. It's possible that some smaller restaurants, fearing change and its effects on business, will shut down almost immediately, but by and large the next two and a bit years will be business as usual.

Be prepared for big changes on the menu
It's impossible to predict exactly what terms we're going to get from the EU, but it's highly likely that they won't be especially accommodating, which means that the cost of imported ingredients will almost certainly rise. As EU members, we've been spared border taxes on luxury food items, but once we're out of the EU, speciality dishes such as, say, burrata, escargots and chorizo may well be more expensive, which is likely to hike prices up in restaurants. It may be that British producers try deliberately to produce their own versions of these - but it may also simply be that the sort of casual, easy access dining that we enjoy now is at an end. Wine will be subject to enhanced taxes in all likelihood and will have a similar price hike. 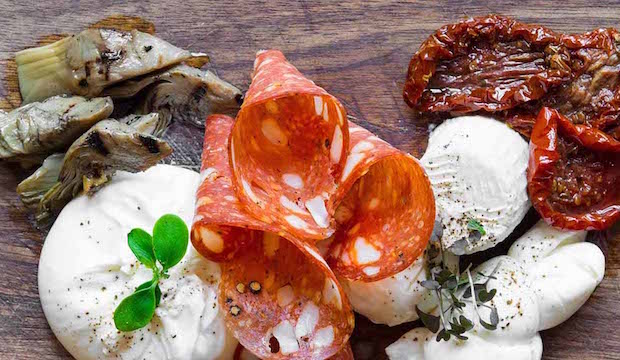 Fewer European restaurants will open
It sounds obvious, but there'll be a paucity of Italian, French, Spanish and other mid-range restaurants opening if the EU treaty isn't a generous one. Coupled with the ever-soaring rents in London, and it's likely that the sort of places that would charge £30 or so a head just won't consider it worth heading to the capital.

The high end places won't be affected
The Michelin-starred likes of Alain Ducasse and Locanda Locatelli will continue to go on as before, although don't be surprised if the front of house staff become distinctly more English in years to come.

Dining itself will change
As a result of Brexit and changing tastes, expect more casual pop-ups, often run by talented chefs who come in and out of the country for a couple of weeks at a time. These will offer new trends in European dining and could be incredibly exciting - just don't expect luxury, or much notice.

How do you think that Brexit will affect dining out? Tweet us to let us know at @culturewhisper.