Michel Roux Junior, chef-patron of Le Gavroche, talks about life, cooking and why cheese souffle will always top the menu 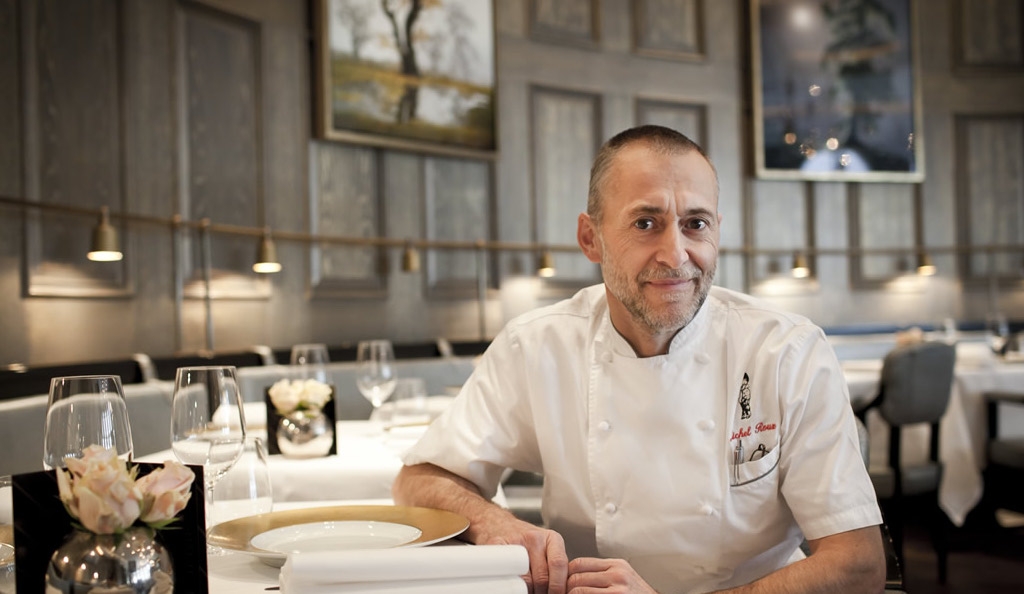 Michel Roux Junior interview
Masterchef and Marathon Man
There aren’t many chefs who can say that they’ve been at the same restaurant for 25 years, and even fewer who can look forward to celebrating its 50th anniversary next year. All credit, then, to the indefatigable Michel Roux Jnr, who has combined keeping the legendary Le Gavroche as one of London’s finest restaurants (with two Michelin stars to prove it) with a hectic extracurricular stream of activities that has included everything from judging Masterchef and running marathons – twenty so far- to writing acclaimed cookery books and promoting a range of other ventures.

We meet in a small private dining room at his lair, Le Gavroche. Unlike some chefs, whose culinary skill is not matched with articulacy, Roux is a seasoned interviewee who answers questions with the professionalism and interest of someone who has been working at the peak of his chosen career for decades. His restaurant is the great grande dame of fine dining.

Countless other restaurants have put their metaphorical chairs on the tables. Le Gavroche is still popular!
"The average lifespan of a restaurant in London is five years, and longevity comes from consistency. We have to deliver a product that people like, but also one that evolves naturally, and not just for the sake of it; we offer a classic experience, which is a great deal more than just food on a plate." [Laughs cheerily] 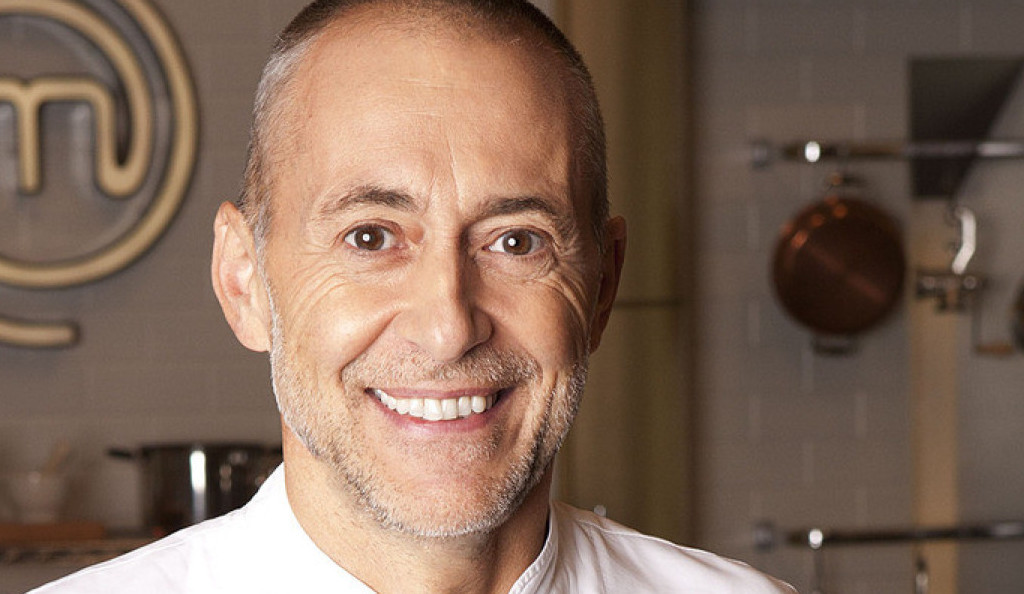 A culinary wasteland
"In the 1960s, when we opened, London was a barren wasteland when it came to restaurants; ingredients were difficult to source, there weren’t many people who had much money to go out for dinner, and there was a reticence when it came to eating French cuisine."

A French family in Kent
"Growing up as a child in a French family in Kent, it was an odd time, especially as we always ate traditional cuisine at home. By the time that I took over Le Gavroche, it was regarded as a ‘toff’s dining room’, and I wanted to change that – to lighten up service, drop the tie rule, make the food a bit more contemporary.’

Contemporary food but always space for a classic
"The cheese soufflé is always going to be on the menu. People might like a bit of change, but they’ll never be impressed if that’s absent."

London has changed a bit since the 60s when you opened...
"London is considered a food destination" [occasionally there are even rumours that it outstrips Paris].

You come from a family of chefs (daughter Emily has recently trained)
"The Anglo-French tradition that I’m in – French cooking but in England – has meant a lot of changes over the years; the principles are still upheld, but it’s because we operate at a high level that we have a wide variety of young chefs coming through our doors, keen to learn, just as front of house has always been at the highest level."

Some of these young chefs have included Marco Pierre White, Gordon Ramsay and, under Roux Jnr, Bryn Williams and Marcus Wareing
"My protégés."

You left Masterchef because of competing commercial interests
"I never find time to watch it – I never even watched it when I was on it, because I’m always at the restaurant when it’s broadcast!"

Finally, what would your desert island meal be?
[Lobster] "with really rich, creamy béarnaise sauce, and really good chips, with a sensational wine or champagne to go with it."

it would be quite a pleasure to eat a dish like that prepared by Roux’s capable hands; almost, you might say, worth being on a desert island for...