What went on behind the scenes at the studio of the prolific and inventive Leonardo da Vinci? This new opera brings the artist's notebooks to life

Leonardo, V&A Leonardo, V&A Claudia Pritchard
In this year marking 500 years since the death of Leonardo da Vinci we are learning more than ever about his art and inventions. But of the man there is still much to know.

A new opera to be premiered at the V&A sheds some light on the artist, with the help of his notebooks, five of which are in the museum's permanent collection.

Alex Mills's Leonardo reads between the lines of these, and draws on other accounts of the genius's life, from the first art historian, Giorgio Vasari, to Sigmund Freud. 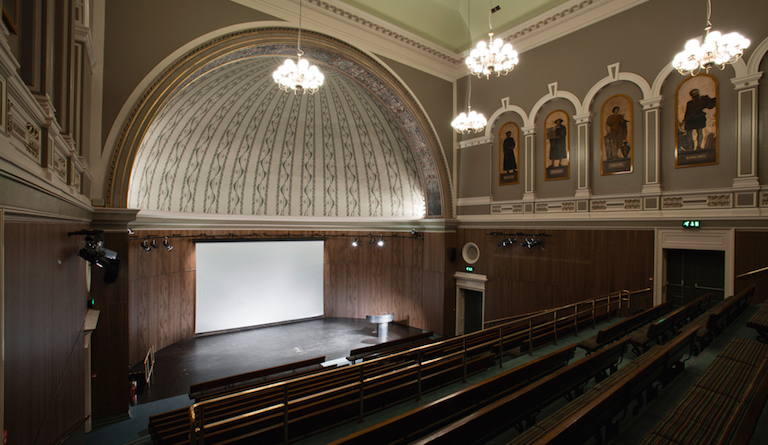 In the beautiful, Grade I-listed, Lydia and Manfred Gorvy Lecture Theatre (8 and 9 Nov), the 60-minute work focuses on Leonardo's emotional world and private life. In particular, the piece focuses on his personal relationships with two of his closest assistants: Salai and Francesco Melzi.

Teaming up with Alex Mills in this journey through Leonardo’s emotional landscape is playwright and dramaturg Brian Mullin, who has written the libretto for the opera, drawing closely on Leonardo’s personal writings and other period sources. The character of Leonardo is sung by the tenor Tom Randle.

In creating the opera, the composer and librettist have consulted with two leading authorities on Leonardo: Martin Kemp, emeritus professor of the history of art at University Oxford, and Martin Clayton, head of prints and drawings for Royal Collection Trust at Windsor Castle. 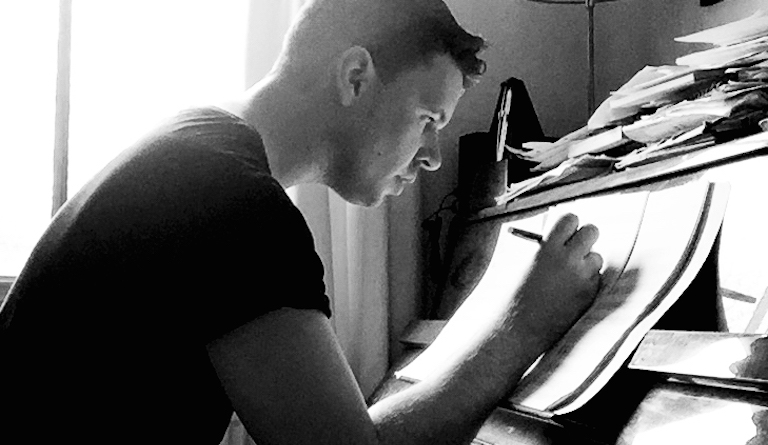 Leonardo is the second chamber opera by Pembrokeshire-born/ London-based composer Alex Mills. Previously a journalist, Mills had a powerful breakthrough on the UK classical music scene with his critically acclaimed first opera Dear Marie Stopes at London’s Wellcome Collection in August 2018. Leonardo promises to be an equally insightful follow-up.

Leonardo is sung in English. Performances are on Fri 8 Nov, 7PM (with wine receptions and post-performance discussion); Sat 1:30PM and 4PM.
by Claudia Pritchard 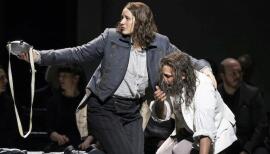