The first pretty pull-in of the composer's Werther is the widowed mayor's family home, where saintly big sister Charlotte is raising the younger children, ensuring they get food for body and soul, with hunks of bread and carol practice. She has promised her dying mother that she will marry sound, solid Albert. But we have already caught sight of the hunky poet Werther – and so will she.

Months later, she's married and Werther is hanging round outside the church. Will Charlotte will swop her elegant home for the poet's attic? 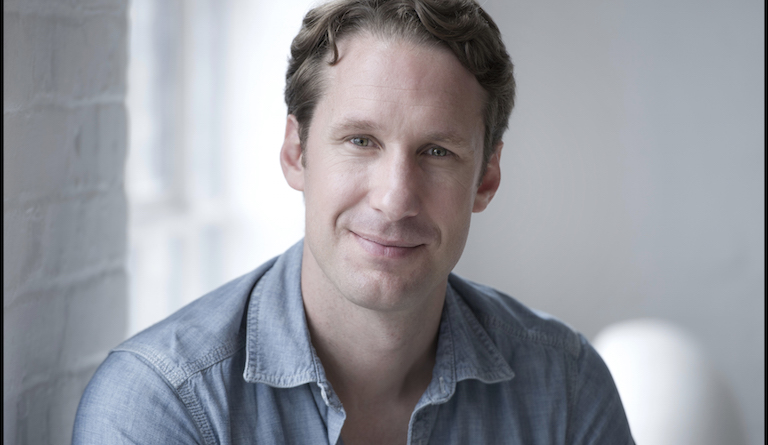 An example of international cooperation, this production from the Opéra National de Paris opened at Covent Garden in 2016 on the night of the Brexit referendum result, an irony not lost on its stunned audience then. Now it returns with a starry new – and international – cast.

The landscape's lovely in Charles Edwards's painterly design, and in the score, here's a peep through the hedgerow to Puccini, here a glimpse of Wagner, and occasionally Richard Strauss on the horizon. The libretto is by Edouard Blau and Paul Milliet. 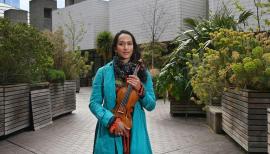