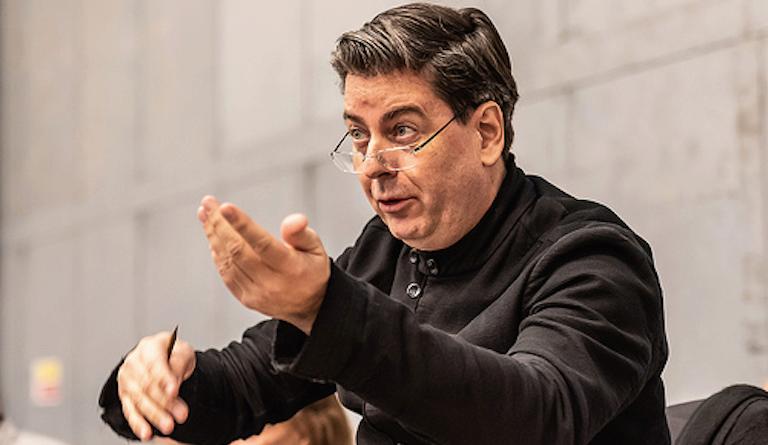 Sebastian Weigle conducts Hansel and Gretel at the Royal Opera House
How do you get children turned on to opera, and at what age? Some years ago I took my eight-year-old to Mozart's Don Giovanni: he loved it – an afternoon off school, and a real swordfight in the first 10 minutes. He is now a professional musician.

At the Royal Opera House they have come up with their own 'gateway opera', a classic without which no German family's Christmas is complete, and which is intended to be Covent Garden's seasonal operatic companion piece to the Royal Ballet's ever-popular Nutcracker.

Hansel and Gretel is by Engelbert Humperdinck – the original musician of that name, not the frilly-shirted pop singer popular from the 1960s. And this new production promises to have all the glamour of a traditional pantomime to balance the nagging darkness of the original fairy tale by the Brothers Grimm.

The opera's own history does not start with the composer, but with his sister, Adelheid Wette, explains director and designer Antony McDonald: her composer brother set to music four of her poems inspired by the Grimm tale of a brother and sister lost in the woods. The success of these pieces led to a whole libretto for a full-length opera that has never been out of favour since the first performance in 1893.

Covent Garden's own connection with the opera is also a piece of broadcasting history: a Royal Opera performance in 1923 was the first ever opera broadcast by the BBC, only months after the corporation's founding. 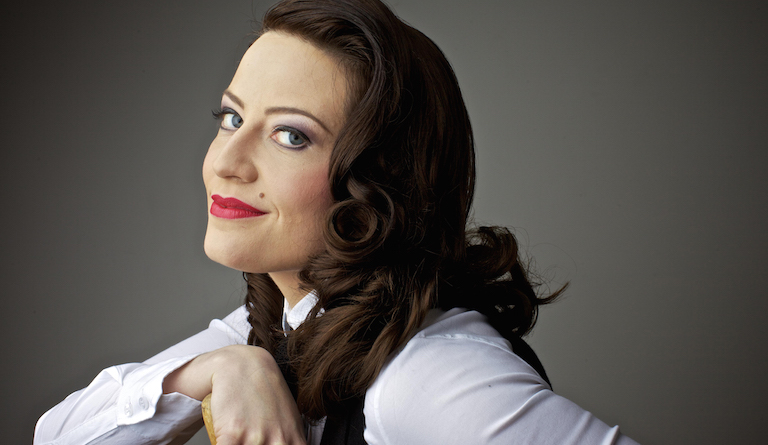 Conductor Sebastian Weigle's own first experience of Hansel and Gretel was in his home city of Berlin 'at age five or six', at the Staatsoper. The Royal Opera production is deemed suitable for 6+ too. Yes, the children are horribly bullied by their mother, and yes, the Witch gets bundled into her own oven – there is unsettling stuff here – but there is also a joyfulness, and infectious song and dance.

Weigle went on to become principal French horn player of the Staatsoper for 15 years, and was encouraged to take up conducting by the great Daniel Barenboim. He knows from the inside what he can reasonably expect of the Orchestra of the Royal Opera when he makes his Covent Garden debut on 13 December.

In his rare free evenings in London he devours musicals – 42nd Street, Les Misérables, and Phantom of the Opera, which he particularly admires for Andrew Lloyd-Webber's skilful and operatic pastiche of Puccini. In ignoring false borders between opera and other forms of art and entertainment, he mirrors director McDonald, who has a long theatre background, and who has enjoyed dropping cross-cultural references into this Hansel and Gretel.

Look out especially for a filmic dance reference in Act III, courtesy of choreographer Lucy Burge, that will fly over the heads of children but amuse the adults.

Working on two levels, in the best tradition of pantomime, is one of the ways that this fired-up production team hope to make Hansel and Gretel part of the furniture at Covent Garden. And there must be something in the air: both English National Opera at Regent's Park Open Air Theatre and Grange Park Opera have new productions of Hansel and Gretel, in June. 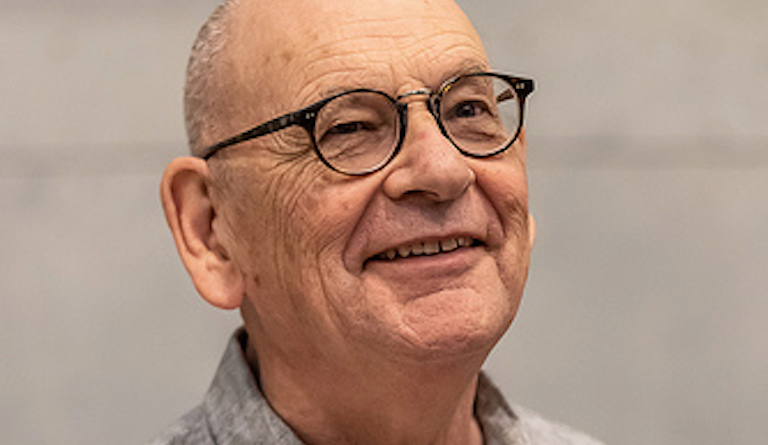 Antony McDonald puts a filmic joke for adults into the last act of 'Hansel and Gretel'. Photo: Clive Barda

But summer stagings of the piece in the heart of the English countryside or in a London park will take an alternative route from the picture-book world to be created this winter within the Royal Opera House. 'I've always been interested in the German forest,' says Antony McDonald. 'It's very different from the English forest of Robin Hood and Shakespeare's Rosalind.' The looming pines of the German wood, he feels, create a different, darker, atmosphere than we find in our own deciduous woods, and one that suits the light and shade of this tale.

He also finds in the opera appropriately seasonal elements of pantomime, notably casting tenor Gerhard Siegel in the role of the Witch, in the manner of a dame. The children, both boy and girl, are played by women: on this occasion Hanna Hipp as Hansel and Jennifer Davies as Gretel. The softening by Wette of the original Grimm elements also lightens the mood: 'She didn't want the children to be too scared. The opera has a religious overtone, and it ends with a prayer.'

Fittingly, although the first night of Hansel and Gretel is on 13 December, the first, matinee performance was earlier in the same week to an invited and no doubt boisterous schools audience. Although these first performances of this new production are sung in German, a revival already planned for 2020 will have a new English translation. 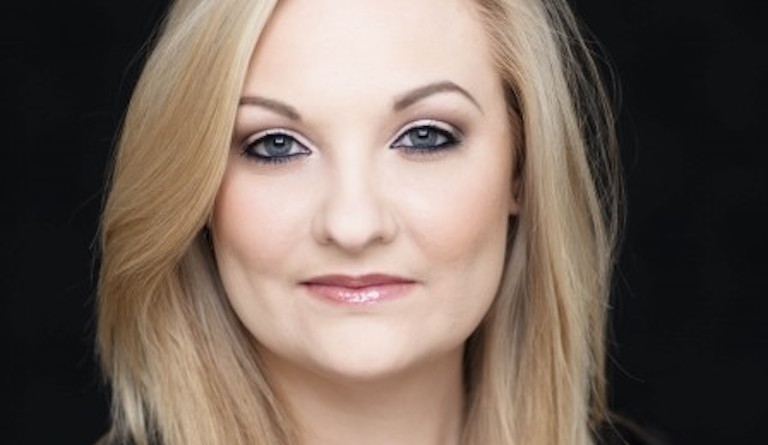 After a 50-year acquaintance with the opera, Weigl is understandably excited about conducting Hansel and Gretel in London. 'I'm so happy to be in this production: there is so much fantastically beautiful colour, the orchestra is responding so well... From the first moment I entered the Royal Opera House, they have been so supportive.

'In Germany, everybody goes to Hansel and Gretel, and The Nutcracker'.