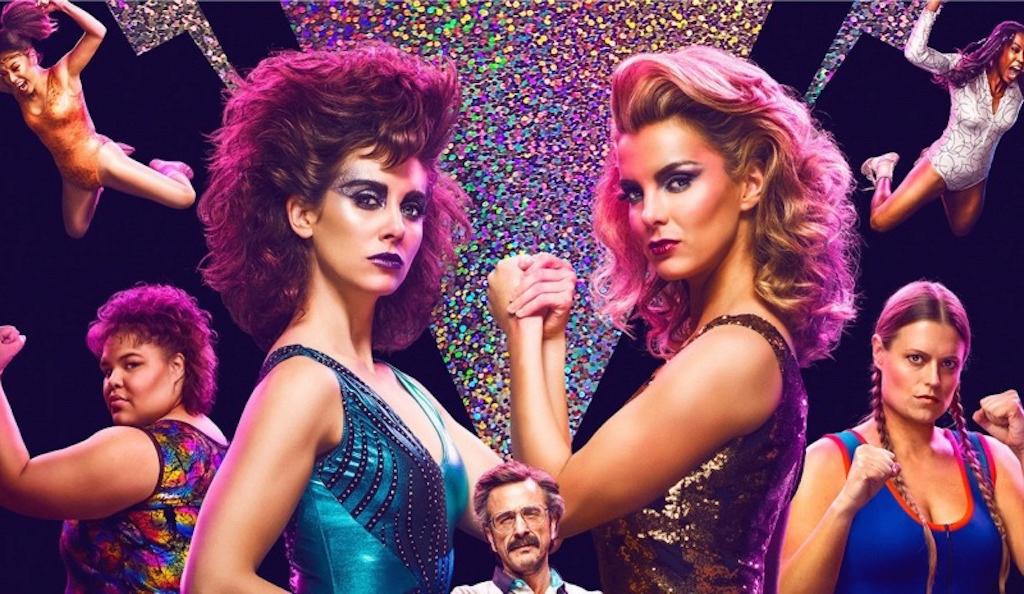 The girls are back in town: big hair, big biceps and even bigger attitudes as Mad Men star Alison Brie returns to the helm of this surprisingly sensitive and charming Netflix comedy about female wrestlers

Read our review of season one

She made headlines across the world and seemingly angered the whole of Fox News when she hosted the White House Correspondents Dinner in Washington. But actually, American comedian Michelle Wolf is actually a talented and ballsy voice who has worked on both Late Night with Seth Meyers and The Daily Show.

It was the controversial all-female reboot that stirred angry Twitter trolls into a frenzy, and inspired a young generation of women into thinking that go-getting, ghost-hunting awesomeness could be for them too. The reviews for the Ghostbusters re-boot starring Leslie Jones and Melissa McCarthy were, honestly, tepid – but you'll have the opportunity to decide how good the film is for yourself come June.

Perhaps the most exciting new announcement for June Netflix: The Staircase is the latest true-crime documentary to come out of the American streaming giant. From the makers of Making a Murderer and The Keepers, (and made long before Making a Murderer) The Staircase follows a 15-year-old case of potential murderer and novelist Michael Peterson whose wife apparently 'fell down the stairs'. From French director Jean-Xavier de Lestrade, the series premiered on French television in 2004 and won a Peabody.

Of all the wondrous David Attenborough documentaries, Planet Earth II will probably be known as his crowning achievement. Airing back in 2016 on BBC One, the documentary – airing ten years after Planet Earth – took us to every corner of the globe, from ‘Islands’ to 'Deserts'. See amazing animal moments, from a baby iguana escaping snake after snake to a bear scratching his back against a tree.

Read our review of episode one 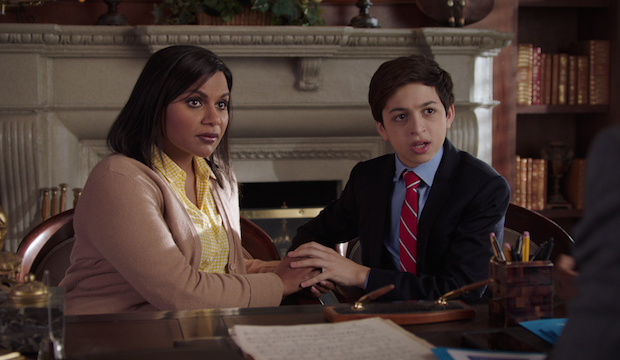 From executive producers Mindy Kaling and Charlie Grandy, Champions follows the story of two brothers who own one of the largest gyms in Brooklyn, New York. One day, washed-up jock Vine meets his idiosyncratic, show-tune loving son Michael who appears in his life years after Vine accidentally got his girlfriend pregnant. And everything changes.

This third film from the Star Trek revival features an ambushed crew, caught out by a merciless enemy Krall, that has to survive on a hostile and unknowable distant planet. Keep a close eye out for Idris Elba in the interstellar mix, and Michael Giacchino's score that lends all that alien action a greater sense of expansiveness and energy, in a film that takes the franchise to new frontiers.

Netflix is increasingly the home of the Marvel fantasy universe. A few weeks following the arrival of Marvel's Jessica Jones, the second season of Luke Cage is here to be binge-watched. As Luke finds himself more popular than ever, his world becomes upended by a mysterious newcomer with sinister powers.