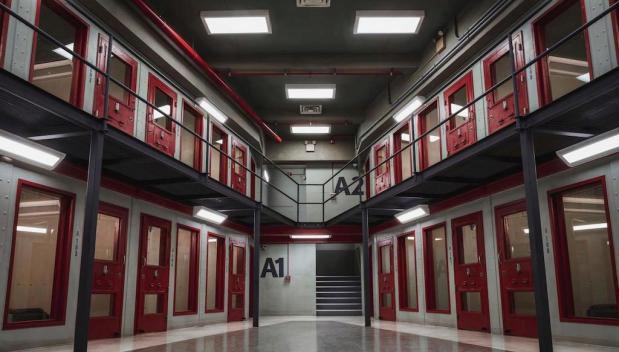 Inspired by the timeless Canadian novel Anne of Green Gables and reimagined by Moira Walley-Beckett, the second season of Anne with an E continues the coming of age story of little orphan Anne who finds herself a new family. Exploring themes of identity, prejudice, and feminism, the first series was applauded for the the story of empowerment told through the eyes of its irrepressible 14-year-old protagonist.

In the urban chaos of modern-day Mumbai–the lives of the privileged, the famous, the wretched, and the bloodthirsty interweave with cataclysmic consequences.

Fresh from his double villainy as world-destroyer Thanos in Avengers: Infinity War and supersoldier Cable in Deadpool 2, Josh Brolin takes a decidedly more genteel role as Buck Ferguson, a man famous for hunting whitetail deer, but not his parenting skills, what soon becomes unexpectedly epic adventure of father-son reconnection in the great outdoors of America.

One for the little ones (and the little-at-heart ones). This is Romeo and Juliet, but with gnomes. Two neighbouring gardens (Montague and Capulet) are at war but gnomes Gnomeo and of course Juliet fall in love nevertheless. Don't worry, it doesn't end quite as tragically as the real thing.

The Perks of Being a Wallflower
UK release date: 6 July

Emma Watson's big movie following her time in the Harry Potter series, The Perks of Being a Wallflower follows Charlie, the new kid and misfit at high school, who finds friends and maybe love. From the producers of Juno this sweet coming-of-age story will break your heart.


Starring Hollywood sweetheart Reese Witherspoon, Home Again is the story of Alice Kinney, a woman who recently divorced from her husband moves back to Los Angeles with her two daughters before meets Harry, George and Teddy, three young filmmakers who need a place to live. Things get complicated.
Comedians in Cars Getting Coffee: Freshly Brewed
UK release date: 6 July

Jerry Seinfeld returns with a whole new host of comedians including SNL golden girl Kate McKinnon (and SNL golden boy Alec Baldwin whilst we're at it) to talk about cars, their lives and hopefully make one another (and you) laugh.

Orange is the New Black is the outrageous and critically-acclaimed series from Emmy Award-winner Jenji Kohan about a diverse group of inmates serving time in a women's prison. The Netflix show has always been political, but in this post-Trump, post-Black Lives Matter world, it has never had such an important, soul-nourishing voice as it does now. 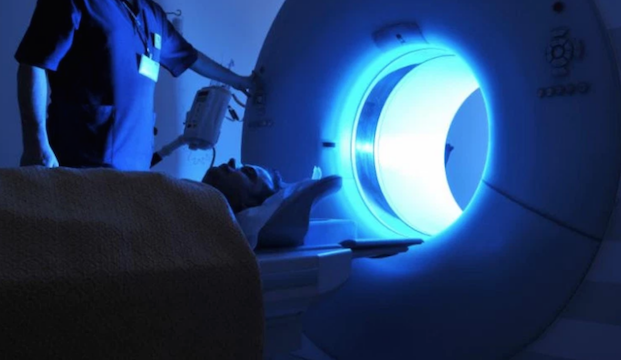 America has the most technologically advanced health care system in the world (say some), and yet medical interventions have become a leading cause of death. In The Bleeding Edge, Academy Award nominated filmmakers Kirby Dick and Amy Ziering (the team behind The Invisible War) go after the $400 billion medical device industry, chronicling the unnecessary pain and suffering of patients caused by complications of devices and procedures that received little or no testing. What life-saving technologies may actually be killing us?