What do you get if you combine cycling, choreography, nightclub vibes and up-to-the-minute tunes? SoulCycle. London finally gets a branch of North America’s favourite spin class

SoulCycle London, Soho SoulCycle London, Soho Holly CW
New York-born spin workout SoulCycle swept the local fitness crowd into a fast-pedalling, fist-pumping frenzy when it launched in 2006. Since then, it’s grown into something of a cult, with 90-odd studios across the US and Canada, and a keen following of regular spinners, some of whom attend classes daily.

Pitched as a high-energy workout for mind, body and soul, SoulCycle attendees ride to the beat of a carefully curated playlist, while following an instructor in performing the class’s signature choreography. It’s a ‘cardio party’ and as much a dance class in a nightclub-like setting as it is a cycle session.

SoulCycle is widely regarded as the best bike workout around, and is praised for its focus on mental as well as physical wellbeing. It has inspired various spin-off classes (excuse the pun) – Psycle and Boom Cycle are among those in the UK – but, this summer, for the first time, SoulCycle is coming to London in all its hyped-up glory. 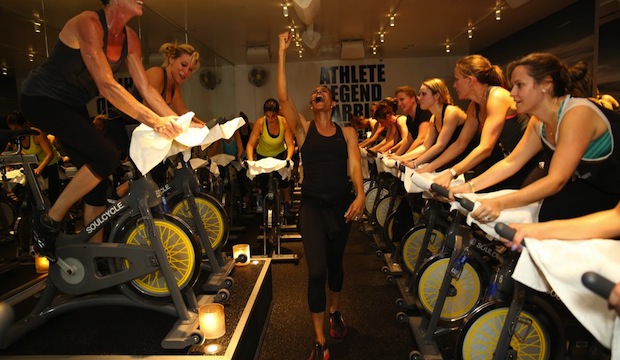 Since opening in New York in 2006, SoulCycle has grown a cult following

The launch of SoulCycle in London, this June, marks the brand’s first presence outside of North America. Classes are being held in a multi-storey studio space at 3-4 Great Marlborough Street in Soho, with 60 bikes spread across its floors. The classes are run by a team of SoulCycle motivators and inspirational coaches, trained in generating an uplifting buzz around the workout and helping to build up the SoulCycle community. The Soho outlet also houses a shop selling SoulCycle apparel, and is expected to run a programme of live events and concerts. (Ciara and The Chainsmokers are among the starry names who have performed at past SoulCycle events in the US.)

The workout is favoured among celebrities, too, with Beyoncé, the Beckhams and Michelle Obama among those who have attended classes in the past.

What’s more, according to Melanie Whelan, CEO of SoulCycle, the Soho opening is the first of many in the capital. ‘The launch of our studio in the heart of Soho is just the beginning,’ she said. ‘We'll be announcing additional locations and experiences in London very soon.’ 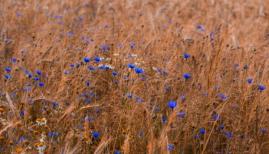 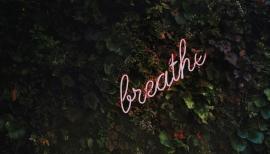