Things to do in London in September with kids

Looking for things to do in London with the kids this September? You don’t need to lift a finger – we’ve rounded up the best the city has to offer. The only thing we can’t do? Tantrum-proof your weekend. We can try to help you beat those back to school blues, though. 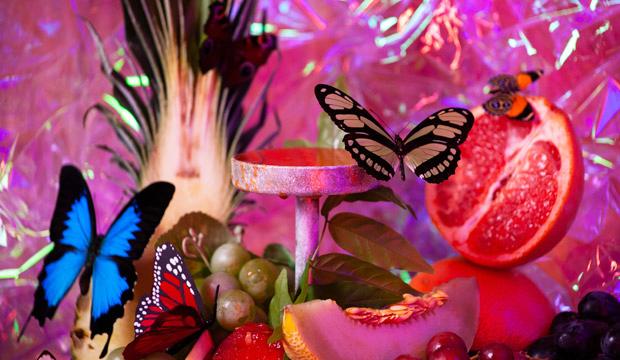 Mayfair's Grosvenor Square has teamed up with Bompas & Parr for an amazing immersive experience for all ages, where you can sip nectar while surrounded by butterflies in the Butterfly Biosphere: Pleasures of the Nectar Dome. There are butterfly hatching and feeding tables, shimmering decor and an experiential walk - complete with rainbow spectacles to enhance butterfly vision - as well as plenty of photo opportunities. It's also a chance to teach the little ones about nature in crisis, and how to help: London's butterfly population has declined by over 76% over the last four decades. Bonus: your kids will get to brag that they know what a lepidopterarium is. 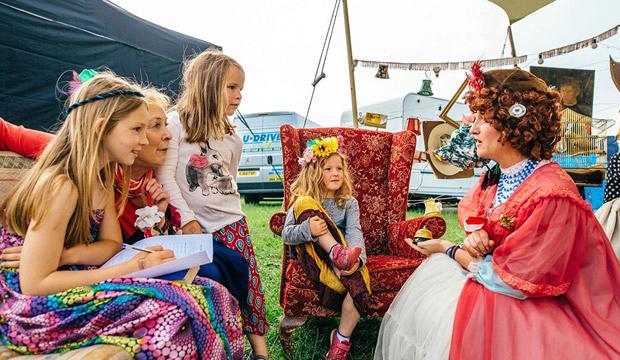 Head to Kenwood House in Hampstead for a family friendly festival

Who says festival season is over? The weekend of September 21-22, the glorious Kenwood House in Hampstead is the site of HowTheLightGetsIn festival. Expect giant Jenga and Guess Who on the lawn, a space odyssey with the Mars Rover (launching into space in 2020) and talks from literary greats like Michael Morpurgo. Of course, there's also music, dancing and feasting - and under-12s are free. 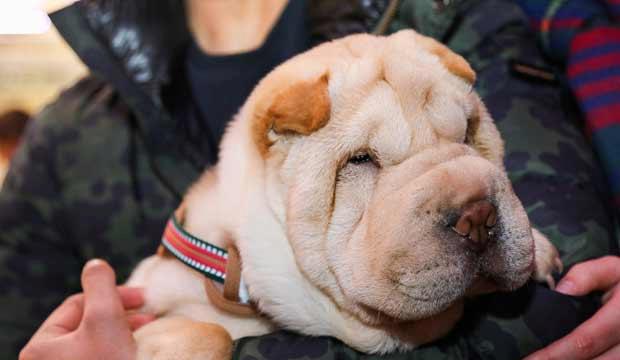 Pet some furry friends at the DOGGO STYLE market

Kids under 12 - and their doggie friends - can attend London's largest indoor dog-centric market for free, and ogle all the four-legged pups who are checking out new-season wares and treats, like doggie-friendly ice cream and burgers from Hugo & Celine, handwoven collars from Bo Collars and eco-friendly, geometric dog beds from Pets & Pods. Tix for adults (from £4) benefit London-based animal charity, All Dogs Matter. 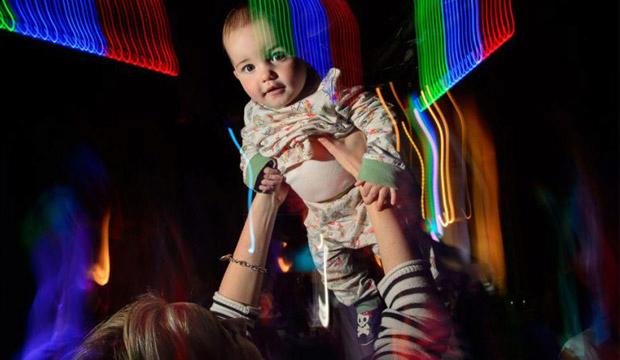 Old skool, hip hop and house music meet a multi-sensory dance floor experience (glitter cannons, bubbles, giant balloons) at Big Fish Little Fish's immensely enjoyable family friendly raves. For those who don't want to boogie, there are Captain Cookie craft tables with Play-Doh and mural making, as well as a soft play with tents, tunnels and a ball pool for babies. Face painters are also on-hand. The theme is Vikings & Dragons if you feel like donning fancy dress, which, if you're three, you probably will. 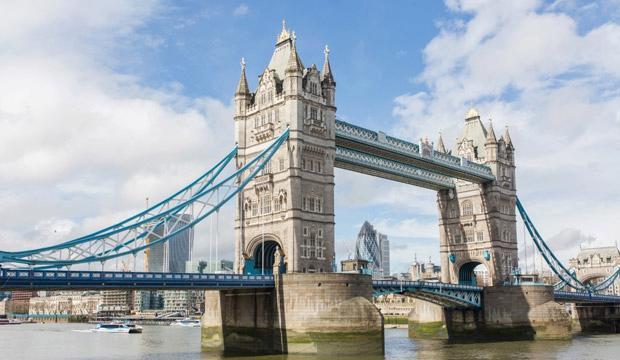 Head to Tower Bridge for some family fun

Tower Bridge makes for a great day out for the family, and has plenty of free family friendly activities on offer (once you've booked a general admission ticket). Check out the Happy Birthday Sir Horace family celebrations, which include games, a treasure hunt, a Victorian photo op and an activity table, and join in with the family learning activity sessions on each month for hands-on, imaginative fun. Perfect for teaching the kids that the sky's the limit - or not. After all, the Monument (a visit is included in your Tower Bridge/Monument combined ticket), is 202 feet high and features 311 spiraling stairs. 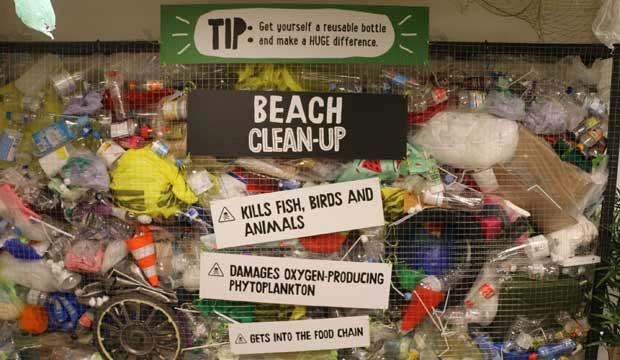 Ditch the plastic at KidZania

McFly's Dougie Poynter has written a new children's book, Plastic Sucks! You Can Make a Difference, and will be at everyone's fave immersive kid zone, KidZania, on Saturday, September 14th to discuss tips and ways to make our world a better, cleaner place. A must for eco-warriors in training - and anyone else who wants to save our planet for the next generation. 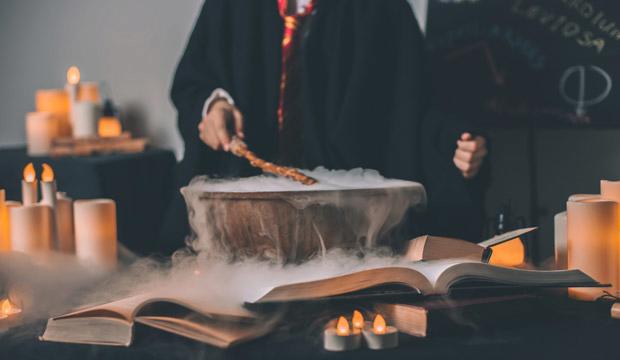 Watch - and listen - to Harry Potter and the Philosopher’s Stone in Concert, Royal Festival Hall

Immerse yourselves in Harry Potter and the Philospher's Stone in Concert, which combines a hit Harry Potter film with a live concert performance of the score by the Czech National Symphony Orchestra. Bring your Sorting Hat. 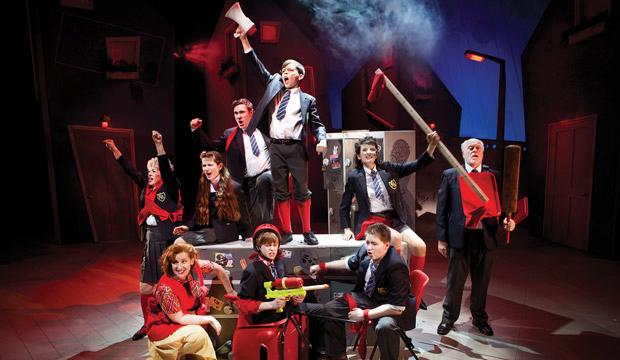 Kids' Week - well, month - may be over, but amazing London shows are most definitely not. From lotteries to youth deals, there are lots of ways to see London's top theatre shows without breaking the bank. School of Rock, here we come! 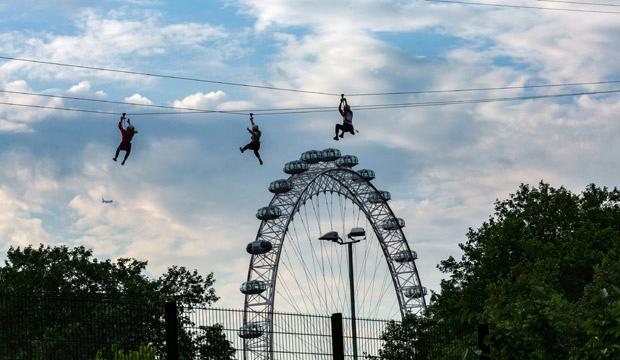 Zip Now's urban zipline is an exhilarating, breathtaking experience, and one that kids 8 can enjoy (and, trust us, they will enjoy it). You have until September 15 to take them on the ride of their lives... 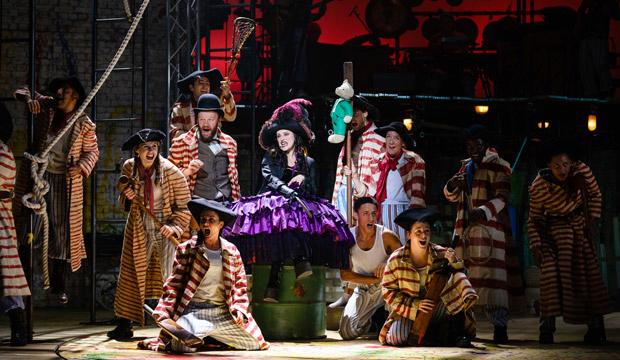 This mesmerising, magical production from Sally Cookson of JM Barrie's beloved Peter Pan is just dreamy, and sure to delight all children, even the ones who had to grow up, start saving for a mortgage and are now looking after three kids. 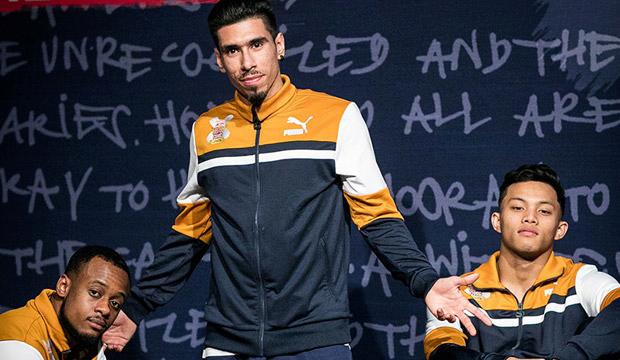 It may be September but festival season is far from over: StreetFest, an urban arts festival that brings music, dance and crafts to Hackney, is back for its 11th year to get kids of all ages learning about the art of spoken word and how to dominate a dance battle, from Bboy crew Soul Mavericks and Bgirl collective b.supreme, with music from DJs Chloëdees, RBC, Shortee Blitz and DJ Ron, who will be playing everything from jungle to afropunk. There's a spoken word competition, immersive mural creations from graffiti and street artists, live dance workshops, manga lessons, graffiti lettering and hand-spraying workshops and more. 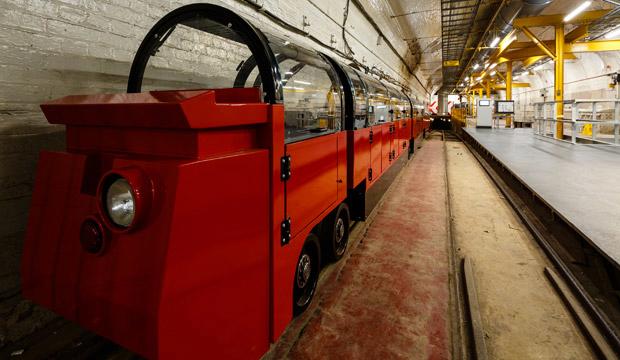 Ride the Mail Rail at the Postal Museum

A trip back in time, immersive-style: book in for a coveted spot on the Mail Rail, where kids can ride through London's secret, subterranean tunnels and see the practically unaltered original stations. The Postal Museum also has a post-office inspired soft play area for tots. 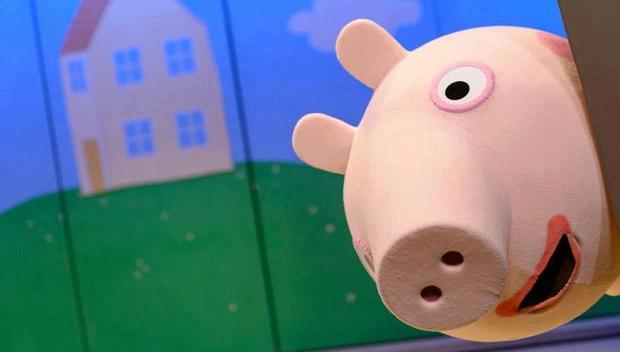 Nothing is more exciting than taking your little one to their first show - and Londoners learn quickly that you can't find a seat for a panto if you start looking on December 1st. From Goldilocks to Peppa Pig, these are the shows you can't miss this Christmas season. Get booking. 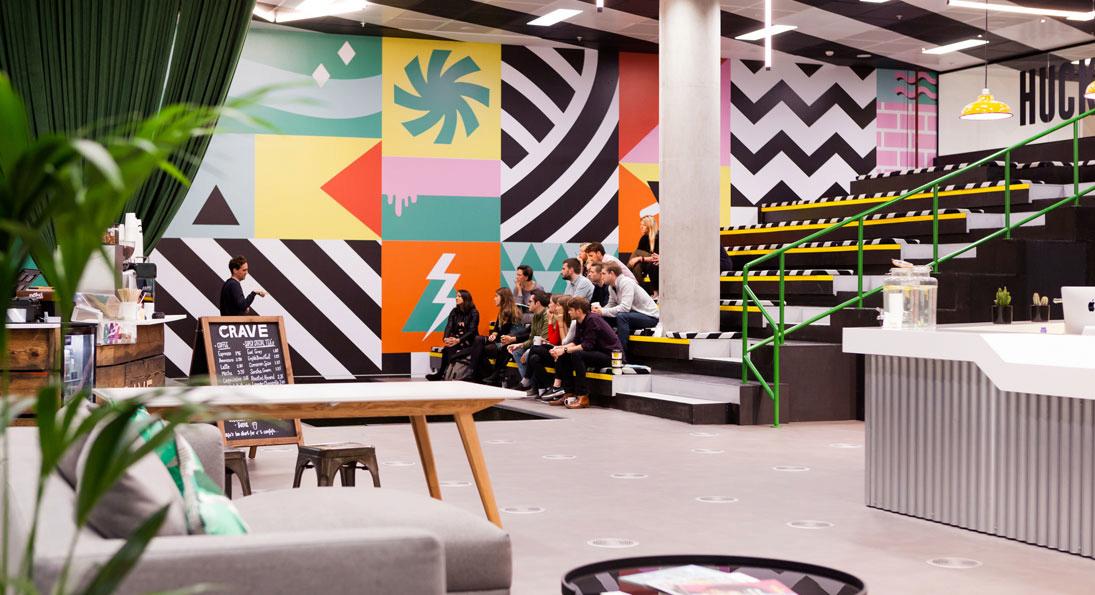 While it's a huge deal when your child finally starts school, in terms of giving you tons of free time, we'll let you in on a secret: you're a parent now, so that's never really going to happen. However, if you're in possession of a few extra hours in the day, a coworking space with childcare might be just the ticket. Plus, it could mean that novel or business idea that was just a twinkle in your eye finally becomes something real. 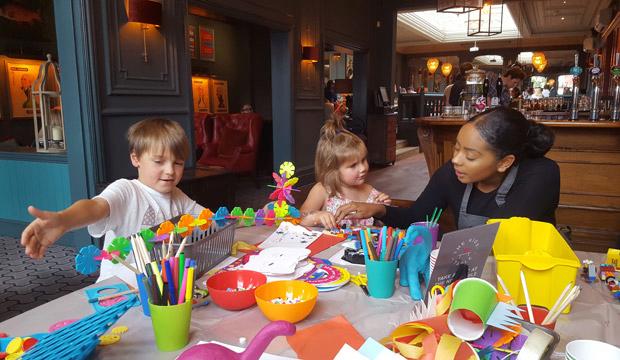 The concept of Kids' Table is brilliant: parents get a choice of tasty brunch options from Market Hall Victoria or Fulham, while the kids get entertained with crafts and face paint. Everyone wins.