Clive Rowe makes his return as the Dame for Dick Whittington and His Cat at the Hackney Empire this festive season.

In the case of Hackney Empire's Christmas panto, that recipe involves Olivier Award winner Clive Rowe, who joins Hackney Empire regulars Kat B and Tony Whittle in a new adaptation of Dick Whittington and His Cat. Rowe is fresh off winning Best Dame in the 2019 Great British Pantomime Awards - did you catch him in Aladdin last Christmas?

The new production is the 21st panto directed by Susie McKenna (who also directed Rowe in Blues in the Night at the Kiln, his current production), with original music by Steven Edis, and Rowe is back for his 13th panto appearance as Sarah the Cook, where he joins Kat B (Vincent the Cat) and Tony Whittle (Alderman Fitzwarren), to tell the tale of Dick Whittington, who boards the Empire Windrush in his native Jamaica in search of a new life in London.

There's magic, emotional family reunions, royal rodents, an enchanted feline, fairies, love, fame, fortune and more, with plenty of gags and electrifying song and dance numbers to delight the whole family. And let's not forget there'll be plenty of festive cheer and baddies to boo at... 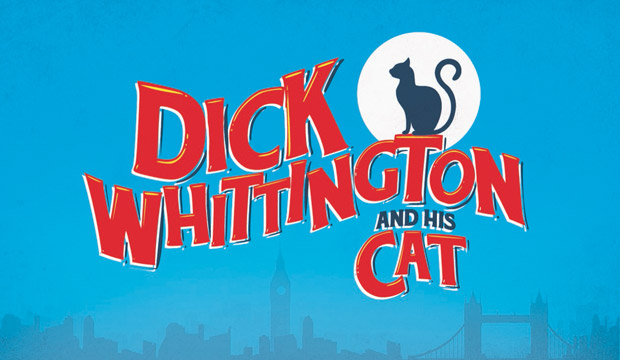 The production features choreography by Richard Roe, production design from Lotte Collett, musical direction by Mark Dickman, David Howe's lighting design and sound from Daniel Higgott. Tickets are available to purchase now, and there will be a signed, relaxed performance on the matinee of December 7 (the evening performance on that date and performances on December 12 are also signed).

Younger child in tow and worried they're not quite up to panto - yet? No problem - just check out these toddler-friendly Christmas shows to book now. 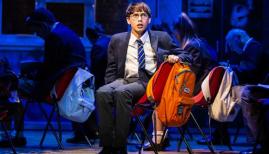 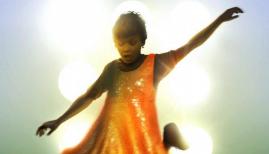 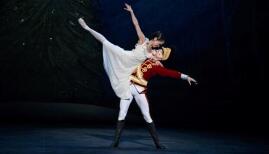