The Muppets take London, the O2

It's time to light the lights – it's time to meet the Muppets, live at the O2 for their London debut

The Muppets take London, the O2 The Muppets take London, the O2 Hailey Wendling
London plays host to all manner of puppet shows – from fairy tale performances aboard the Floating Puppet Theatre Barge to a free Punch & Judy festival, there's no shortage of ways to witness marionette magic in the Capital. But now, for the first time ever, the most famous puppets in the world will take to the London stage.

It's time to meet the Muppets.

The magnificent Muppets will make history with a whirlwind tour. This is the first time ever that the merry band of Muppets will venture outside of the USA to perform their live extravaganza to the masses. 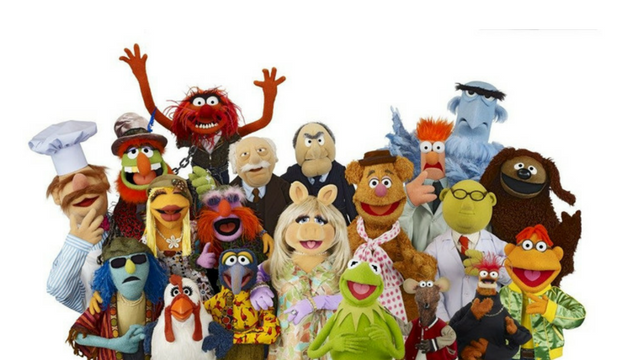 The Muppets will deliver a brand new act based on their hit 1980s TV show. Iconic characters, including Kermit the Frog, Miss Piggy, Fozzie Bear, and the Great Gonzo will take to the spotlight in the Big Smoke – this is one arena spectacular you won't want to miss.

'We’re thrilled to bring this first time ever live performance to all our fans in the UK,' headliner and host Kermit the Frog stated in an interview. 'There’ll be music, comedy, incredible surprises, plus total and complete chaos. In other words: It’s the Muppets! Yaaaay!'

'We’ve wanted to do a show like this for a long time, and now – after finally getting all Miss Piggy’s luggage through customs – we have the chance to appear live at The O2 arena!' 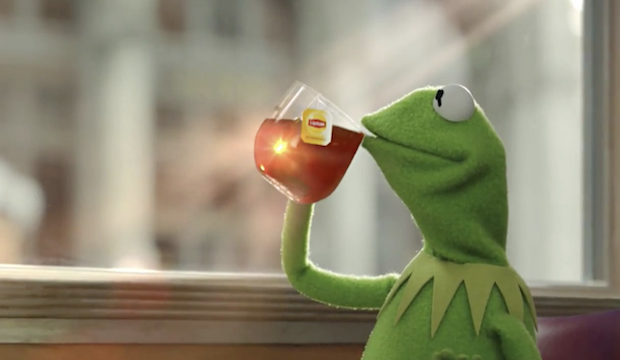 The Muppets Take London – live at the O2, with celebrity guests joining in through a series of special appearances. The puppet troupe is famous for delivering delightful gags and musical merriment. Prepare to laugh like never before at classic slapstick comedy sketches like Pigs in Space, Veterinarian's Hospital, and Muppet Labs. Get ready to rock with rollicking musical numbers from the Muppets' house band Dr. Teeth and The Electric Mayhem, with blowout drum solos from legendary drummer Animal.

To celebrate the arrival of these international celebrities, the O2 will roll out the green carpet. Complete with street food, live music, and best costume competitions, the celebrations surrounding the event promise to be just as enjoyable as the event itself.

This sensational puppet show might just sell out, so book now to avoid disappointment! 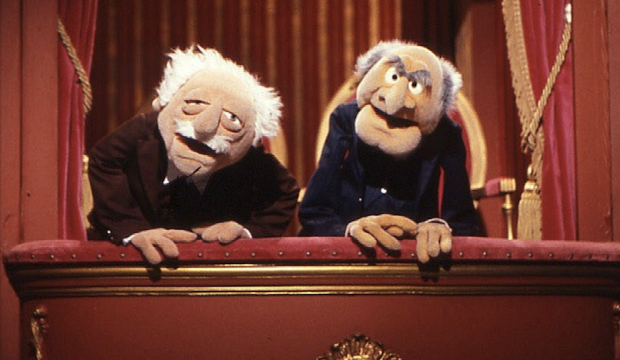 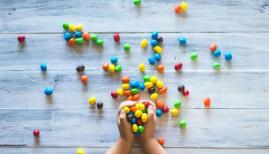 Free events for kids in London