Fortnite: Battle Royale is back with an 8th season that promises to be even better than all of the ones before. As parents, we're not sure whether to rejoice or weep (also, couldn't they have launched this during the kids' half term last week?)

You see, Epic Games' Fortnite isn't your average video game: sure it's about shooting, but this Hunger Games-meets-Battle-Royale inspired game appeals to kids and adults of all ages and genders (including young girls, which is kind of a good thing).

Here's everything you need to know. Oh, and If your child is trying to log their umpteenth hour of the game, there are plenty of alternatives to tempt them with... 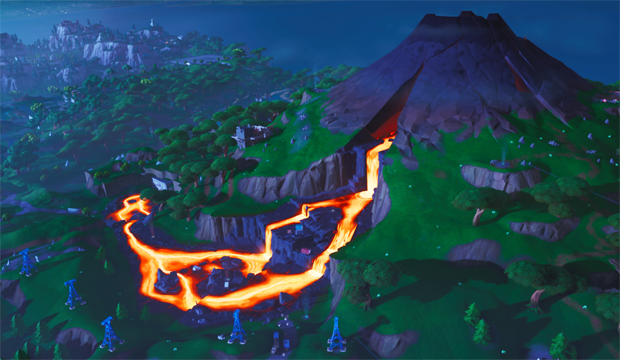 Season 8 brings with it a new Battle Pass with 100 tiers of unlockable skins and challenges (we're excited about the living banana, aka Peely skin), an erupted volcano, volcano vents, the Lazy Lagoon and Sunny Steps, pirate camps and a pirate cannon.

If you're not currently living the 'obsessed-with-Fortnite' life, then you might not realise why the game is so contentious, but parents are worried about its violence, addictive tendencies, exposure to strangers and in-game Battle Pass/V-bucks currency (which does cost money) and allows kids to buy new skins and emotes for their characters.

Fortnite is very much at the centre of bigger conversations about the negative effects of gaming, as well as potential benefits of gaming. Some experts insist that Fortnite can be good for kids because of how it encourages community building and a sense of belonging, fosters peer-to-peer relationships and can build up kids' resilience (see this article in Education Week). In fact, some argue that rather than becoming obsessed with the content of the game and its potential negative implications, parents should be focusing on who their kids are meeting and talking to online. 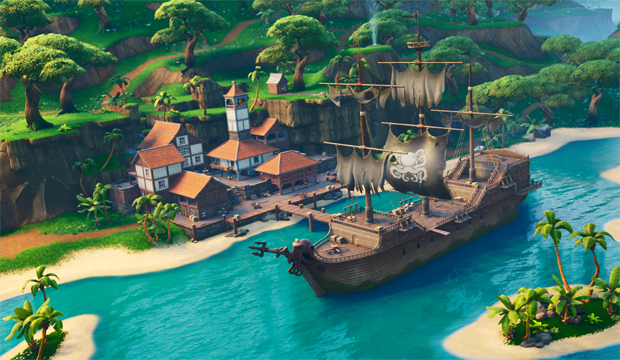 Why is Fortnite so popular?

Everyone is playing Fortnite. Why, exactly, is it such a runway success/obsession/addiction? It's easy to start, it's cross-platform, it's free to play and it's very interactive (you can play solo or with a team of friends or family). It also taps perfectly into our love of all things shareable, making it the kind of game that's as much fun to watch as it is to play, with its quirky cartoon graphics and constantly updating narratives. Even if your kids love Fortnite, there are plenty of other ways to quench their thirst for gaming (and, bonus, get them out of the house), if you live in London. 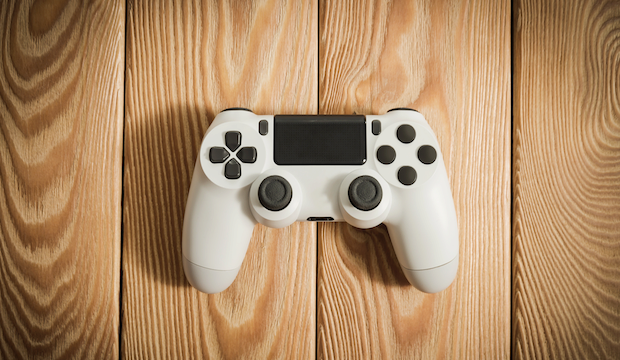 Head to Power UP at the Science Museum 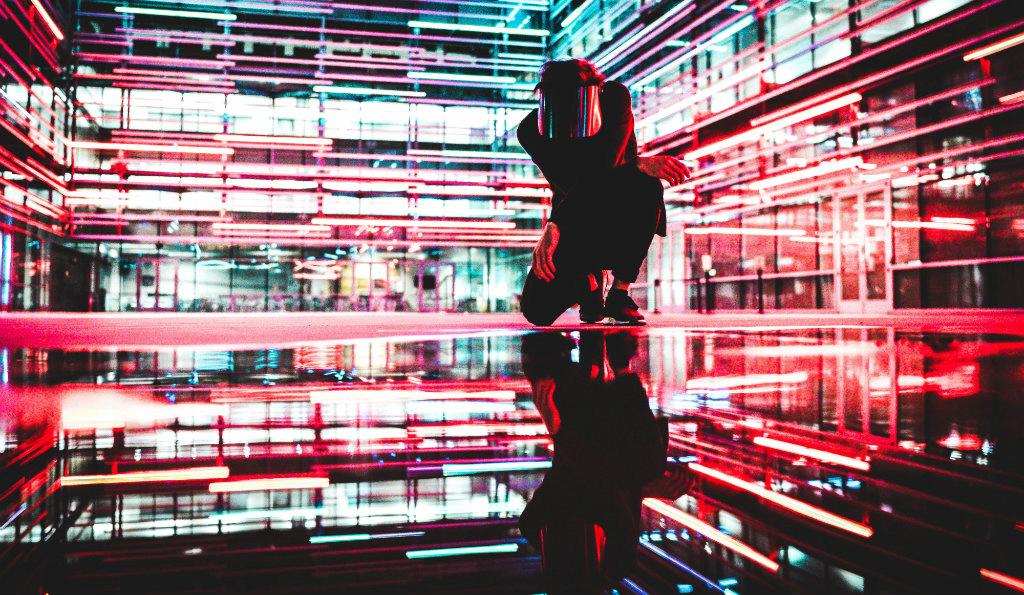 Check out one of London's cool VR experiences

Gaming may have its critics, but it's also undeniably an art form – one that's taking us into an ever more exciting future. Go to the next level with a VR gaming experience. Hollywood Bowl has Mario Kart in VR form, which may be the most perfect thing we can imagine (there's also Hospital Escape Terror for the more spookily inclined). 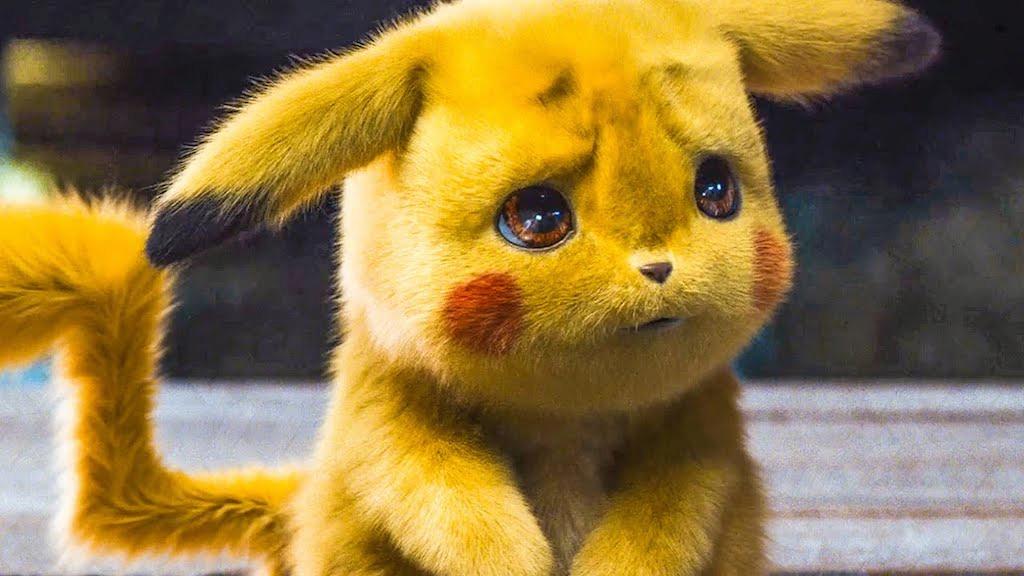 Remember Pokémon? Get your fix in Detective Pikachu, the movie

Before everyone was playing Fortnite: Battle Royale, they were chasing Pokémons. And this March, Pikachu (voiced by Ryan Reynolds) is back as a talking detective. Intrigued? Or might this just be the best way to get your kids out of the house and away from the Season 8 volcano... 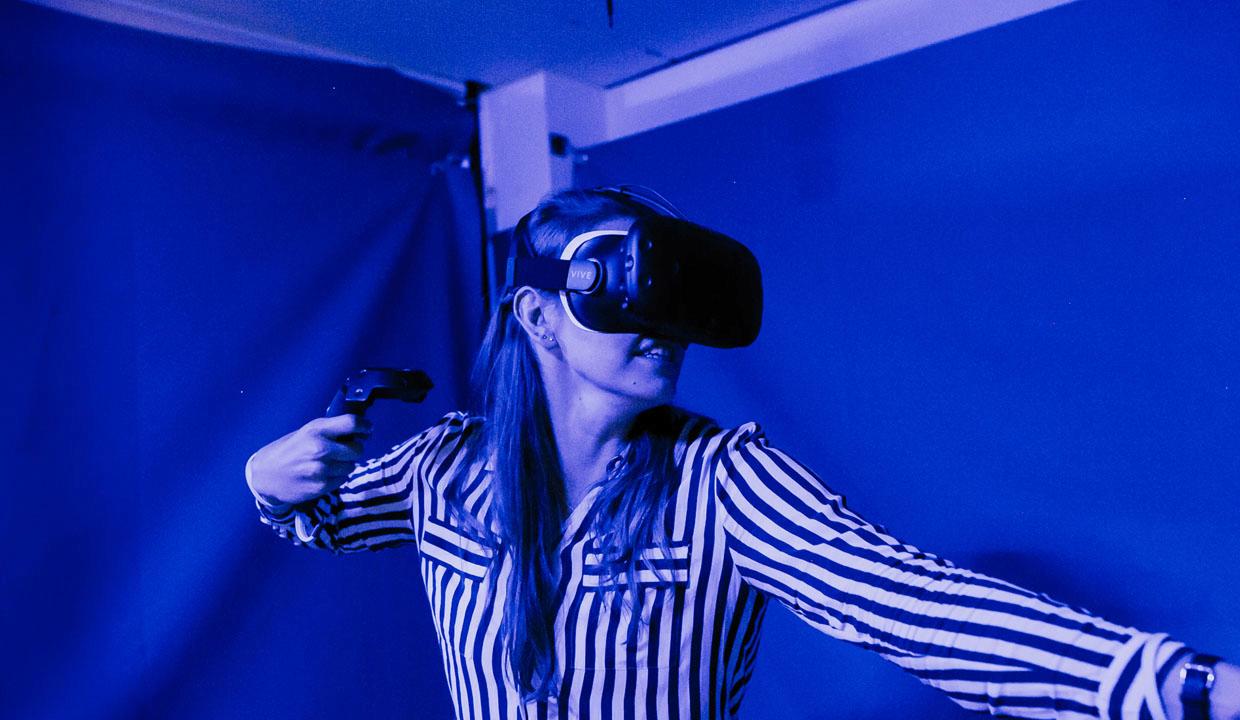 Take them to one of London's arcades

Yes, video game arcades with retro games do still exist in London: The Heart of Gaming in Croydon and Vega in Islington are two to know about. A whole new kind of arcade is also opening up to us: DNA VR offers a virtual reality arcade experience, with an immersive adventure that you can control. 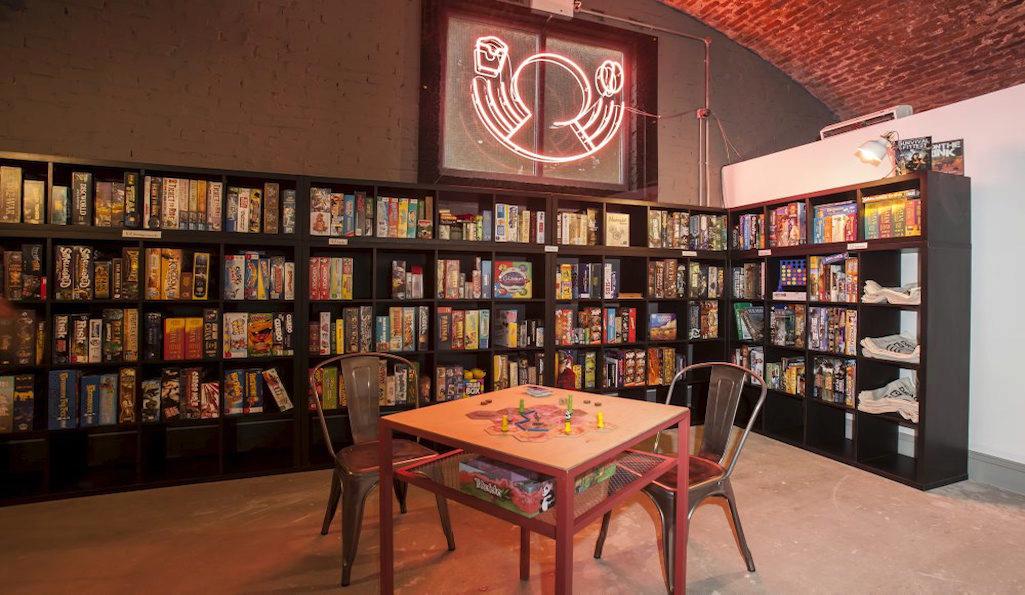 Rebel against video games and play a board game

Now, Scrabble may not seem as alluring as Fortnite's new pirate world, but getting the kids into board games can be a source of pleasure, frustration and lots of friendly competition for years to come. If you're worried that Monopoly around the kitchen table won't cut it, take your kid to one of London's board game cafes – between them, they have thousands of board games to choose from and we're confident at least one will appeal.