Kids' TV is definitely having a moment. While parents are still confused/stressed/panicked about how digital media is impacting their children's lives, there are healthy ways to incorporate media and TV into your child's life – e.g. don't leave them on the sofa with an iPad for hours; do co-view media with them so you can explain what's happening and turn the experience from passive to engaged viewing (see guidelines from the American Academy of Pediatrics).

Here are the exciting new things happening in kids' TV at the moment – and what you can look out for in the near future. These shows look so appealing, you'll want to watch the lot of them with your mini-mes. 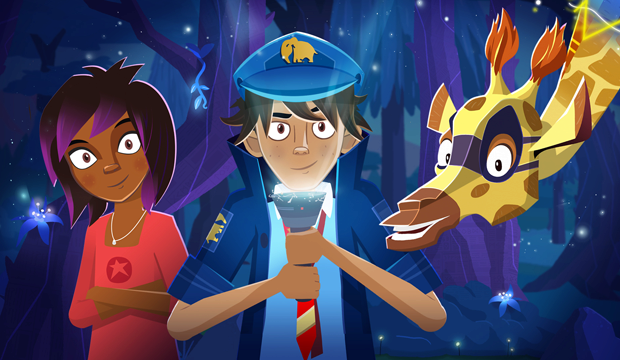 Sky Kids' newest kids TV show, The Night Zookeeper, created with design studio Wonky Star, debuted in January 2019 with an exciting twist: kids as young as six are co-creators of the 10-episode series, with their ideas, writing and illustrations appearing on the show. The show follows Will, Riya and Sam the Spying Giraffe as they try to save the magical creatures in the zoo from evil robots. Via The Night Zookeeper website, kids can compete in challenges to write dialogue, diary entries, character descriptions, songs and more, as well as draw fantastical beasts, monsters and mugs for hot-chocolate loving penguins. Kids can complete the challenges online or offline and then upload them. We're not sure if this one is more exciting for parents eager to unleash their kids' creative sides, or for the kids themselves. 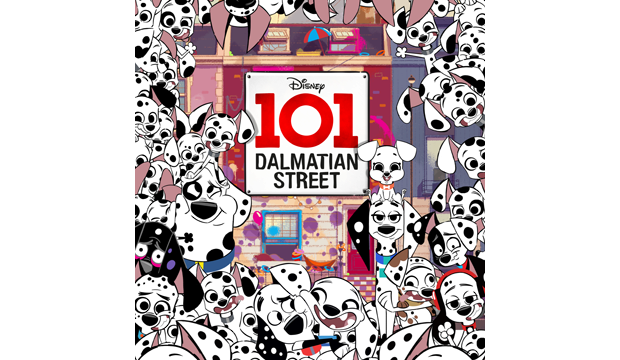 The return of beloved characters: Paddington Bear and 101 Dalmatians

Literary characters who originally appeared in the 1950s and then reappeared in various big and small screen incarnations since are back for the next generation to enjoy.

Paddington – brilliantly captured by Ben Whishaw on the big screen, who is continuing his voiceover talents as our favourite marmalade-guzzler – is heading to Nickelodeon (in conjunction with Studiocanal and David Heyman). Due to launch in 2020, the 3D-animated show will follow the adventures of a younger Paddington, who writes letters to Aunt Lucy at the opening and close of every episode, recounting his adventures.

A modern update of another classic is hitting Disney Channel screens this March: 101 Dalmatian Street stars Paloma Faith and Stephen Mangan. It sees our favourite spotted pups transported to 21st century Camden, facing much of the same issues modern-day parents deal with: working, juggling, sibling rivalry, trying to keep on top of life – only most parents are trying to do that with a couple of kids, not 99 of them. Expect mayhem and fun rather than Cruella cruelty. 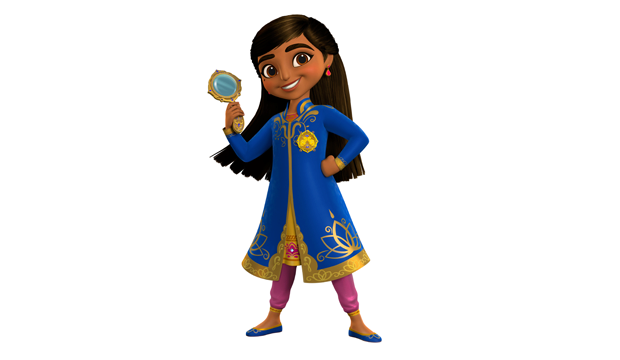 Let's face it: any show that's good enough for Jameela Jamil to be a part of is something we want our kids to be watching and Disney Junior's upcoming show, Mira, Royal Detective (set to land on screens in 2020), doesn't look like it will disappoint. Aimed at the pre-school crowd, the show follows Mira's adventures in the fictional, Indian-inspired land of Jalpur. Quick-witted Mira (voiced by 15-year-old Leela Ladnier) becomes the royal detective after solving a case involving the prince, and has various adventures, songs and dances in each 11-minute episode. The cast is brilliant: in addition to Jamil and Ladnier, Freida Pinto, Kal Penn and Hannah Simone are all signed on. Bring on 2020. 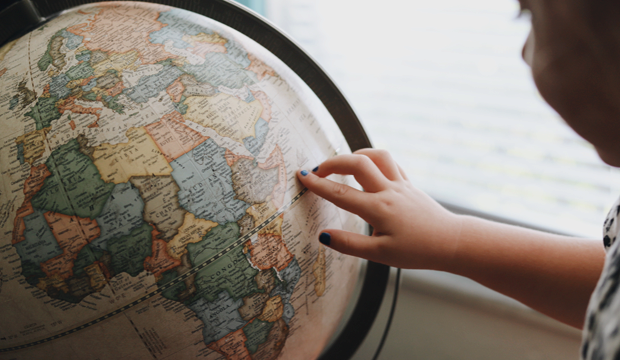 From Brexit to sustainability, kids these days are well-versed on what's going on in the world – and they're not afraid to stand up for what they believe in (see the recent protests against climate change by school children). Angelina Jolie is currently putting her campaigning background and parenting expertise to good use as the executive producer of an upcoming current affairs show with BBC Learning and Microsoft. It is designed to equip 7-14- year-olds with impartial global news so they can think critically about current affairs and become citizen journalists themselves.

According to Jolie: 'We want to make sure that we are able to put forward a news programme that helps to give them a broad view of the world they live in and the issues they face, and that helps connect them to other children around the world.' The programme will begin with 10 episodes which are half-an-hour long each. Watch this space for the launch date. 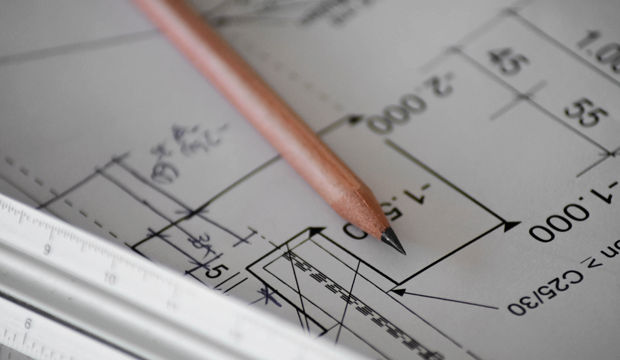 Return of the retro: The Demon Headmaster

The terrifying Demon Headmaster is returning to UK screens, 20 years after it originally appeared, in a 10-episode reboot due to air on CBBC and BBC iPlayer. The show 'follows a group of mismatched kids who discover their headmaster is using hypnotism to gain ultimate control of their school. But how can they fight an antagonist who manipulates their every move?' Now the question is, who will play the creepy headteacher...

In other retro reboot news, Crackerjack is back. The series, which originally aired from 1955-1984, will team magic, comedy and studio antics, as well as the original segment 'Double or Drop'. Watch out for cabbages, kids.