In Pokemon: Detective Pikachu, Ryan Reynolds voices a new iteration of the yellow, fluffy conjurer of lightning. But this time, he's an amnesiac detective who's addicted to coffee

Rob Letterman’s genre-clashing caper (based on the 2016 video-game) follows teenager Tim Goodman, who's seeking the truth after his detective dad suddenly dies. He travels to his dad's apartment – but what’s waiting for him? That’s right: an English-speaking Pikachu, wearing a deerstalker hat.

Through a bizarre and shocking collection of circumstances, they join forces to investigate the truth behind Tim’s dad’s death. 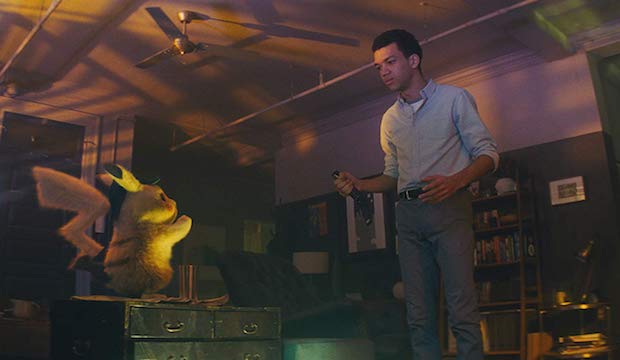 The premise is crazy, of course, as if written by Pokémon fans on LSD. It’s playfully weird and joyfully nostalgic – blasting to an audience who treasure the trading cards in the playground, the electric babble of Gameboy battle music, and the famous anime theme song.

There are plenty of hit or miss jokes, with plenty that miss. But Reynolds can make even the worst gags sound hilarious, with his comedic talents bolting through yellow, fluffy, performance-captured fur.

Mixed with various references to old detective movies and film noir, Detective Pikachu is a strangely fun but flawed experience – and shouldn’t be taken too seriously. Kids probably won’t notice many of its faults and, most importantly, it’s not boring.

But although the detective element thunders some new life into a tired concept, the result is a gimmick that never, ever makes sense. 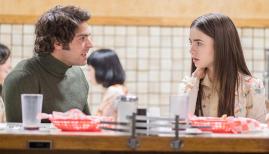