Which of the World's 50 Best Restaurants are in London?

The world's most influential and controversial restaurant awards only recognised two London restaurants, Clove Club and Lyle's this year, why? 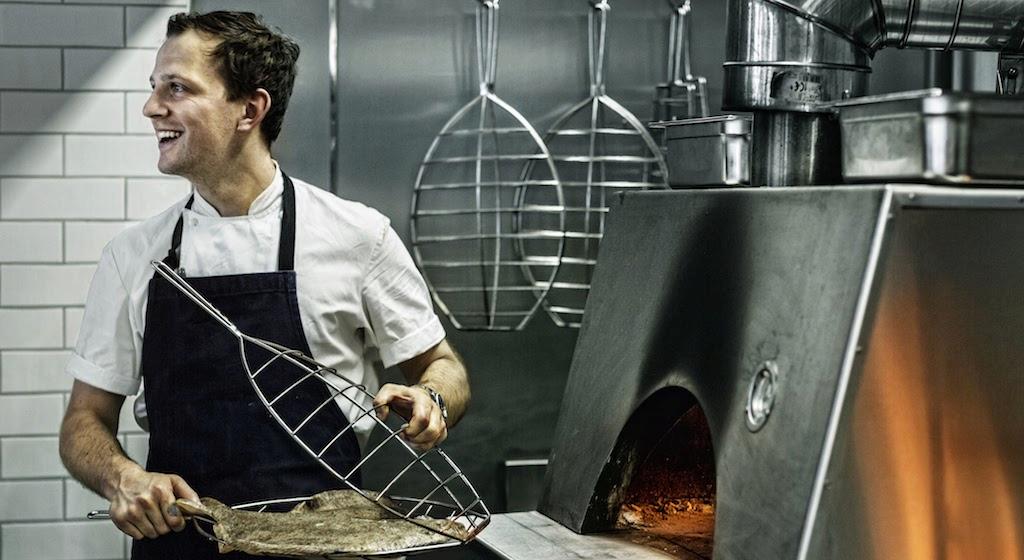 James Lowe of Lyle's, number 33 in the World's 50 Best Restaurants
The World's 50 Best Restaurants – decided in June, this year in an event held in Singapore – is today the most powerful, highly anticipated restaurant ranking of its kind in the world, acknowledged with a glitzy celebration where the globe's top chefs and critics party hard. The Clove Club and Lyle’s are the only London restaurants in the World’s 50 Best Restaurant rankings for 2019. And they're both in Shoreditch. Is their provenance importance? Yes, and it goes beyond east London's cult culinary status on the radar of globe-trotting critics and the fact that both their contemporary British, economically-worded (albeit one Michelin star) menus are inscrutably seasonal and produce-driven.

At Lyle's, diners can expect to find quirky yet wholly pleasing flavour combinations, such as Jersey Royals, sea aster, kipper butter and Aylesbury duck, beetroot and green almonds. A four-course set dinner menu is £59 and the lunch food bill half of that, making dining at what's rated as one of the 50 best tables on earth highly affordable. 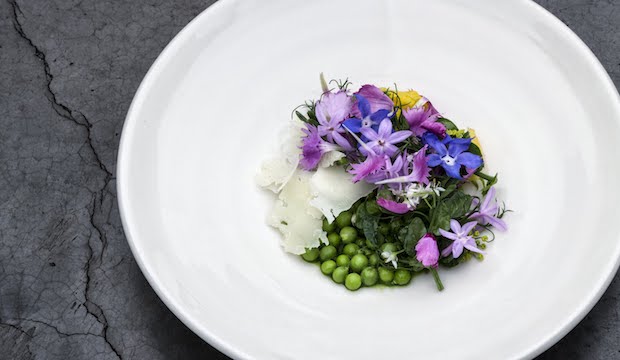 The dishes at Lyle's are known for their exciting flavour combinations

Intentionally more avant-garde, The Clove Club now requires payment on reservation and offers a no-choice six-course dinner menu for £95, or a four-course for £65, whilst the lunch menu is £54. The eatery's sardine sashimi and the potato puree dessert are widely praised, (and even more widely Instagrammed). But the best ever dish is the buttermilk and pine fried chicken that's available as a bar snack. 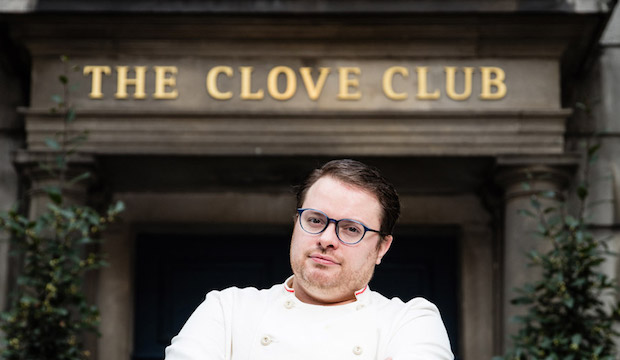 Isaac McHale of The Clove Club

Closer scrutiny reveals that both chef Isaac McHale of The Clove Club (the higher entry on the list at number 27 and up six from last year) and James Lowe (up five to number 33) met whilst stagiares, the cheffy equivalent of an intern, at René Redzepi's Noma. This forward-foraging Copenhagen restaurant has taken the number one slot more times than any other restaurant on the planet: a total of four occasions. The chefs went on to form the presciently named "Young Turks" collaboration popping up all over London and creating an international stir, most notably at rooms above The Ten Bells in Shoreditch. 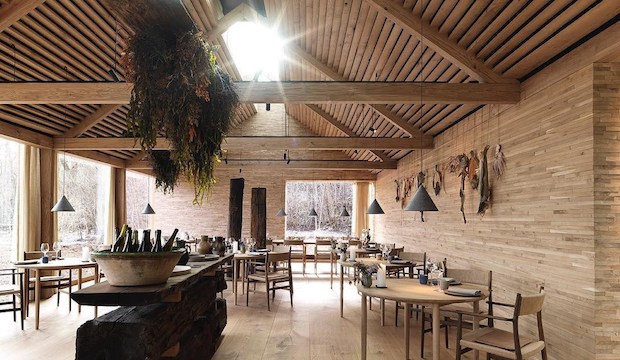 Their shared Noma career stepping stone is surely more than mere coincidence. Both chefs remain well-established among the almost exclusively male inner coterie of chefs who exert huge gastronomic pulling power and run regular guest chef events hosting collaborative dinners with some of the world's most progressive chefs. The Noma effect is surely a persuasive factor. Even more so this year, with a new (well, slightly) name Noma 2.0 and new location, the restaurant has leapt back into the charts at number two, and is being treated as a wholly new entry. 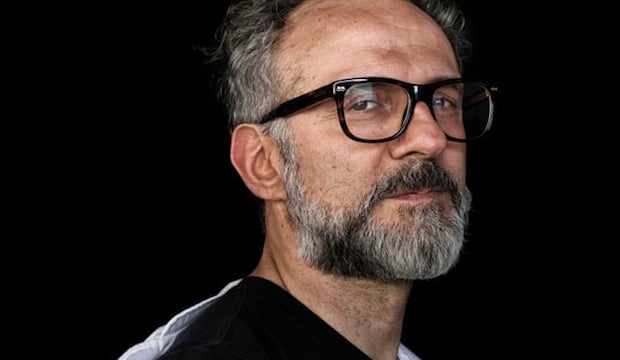 Meanwhile, past number one winners are retired to a Hall of Fame special status. These restaurants include Eleven Madison Park whose chef Daniel Humm is opening hotly anticipated Davies & Brook at Mayfair's iconic Claridge's this Autumn, and last year's winner, Massimo Bottura's Osteria Francescana. The maverick Italian chef from Modena has hosted several, instantly sold out residencies at Bonham's restaurant and The Conduit Club, and continues to front his charitable foundation Refettorio Felix at St Cuthbert's, which thrives on producing creative menus in elegant surroundings for the hungry and homeless. 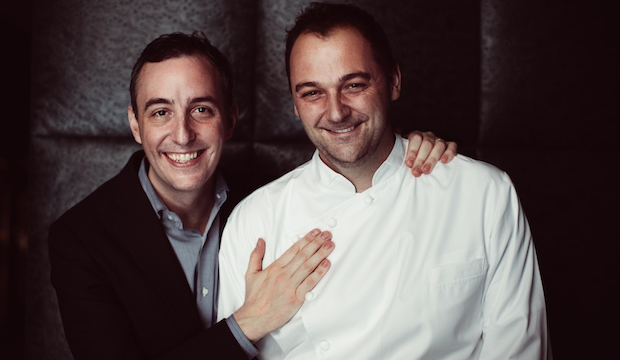 This year's crown goes to Mauro Colagreco's Mirazur, a restaurant set over three levels in a dazzling location in Menton, close to the Italian border. It is the first time a French restaurant has won the coveted accolade in its 18 year history. As with the list's Shoreditch picks, at Mirazur the food is described as emphatically produce-led and ultra-local, as much is grown in the ravishing terraced gardens overlooking the Cote d'Azur. The menu has three themes: sea, garden and mountain, and the tasting menu is €260. 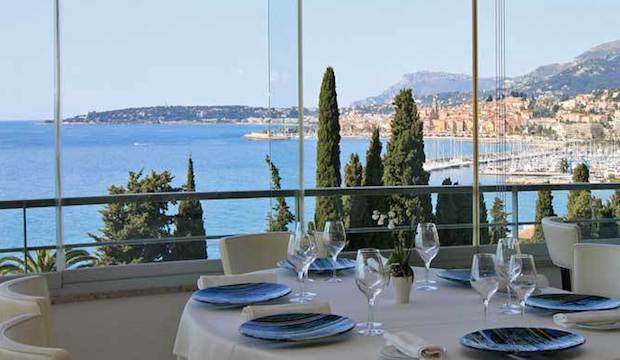 The prettily located Mirazur in Menton

The timely opening of Flor by Lyle's chef-proprietor James Lowe, together with his head pastry chef Anna Higham, an even more informal restaurant with an on-site bakery soon to open in Borough may ease the World's 50 Best booking pressure on tables. 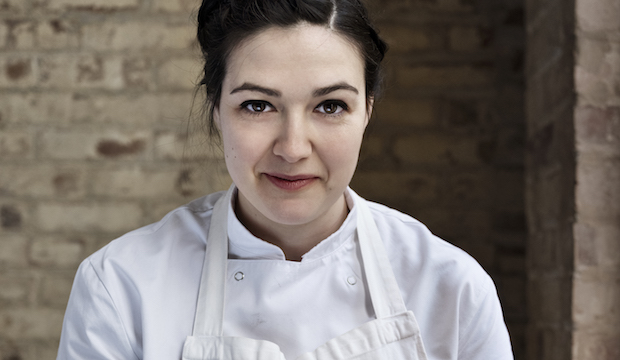 As to the restaurants that might have been, where was Core by Clare Smyth, winner of last year's Female Chef award? It is nonsensical that in a year that the award organisers claim to have made great efforts in gender diversity, Core by Clare Smyth is outside the top 50. Overall, only five female chefs figure in the top 50, the same as last year. Surely, no progress there? 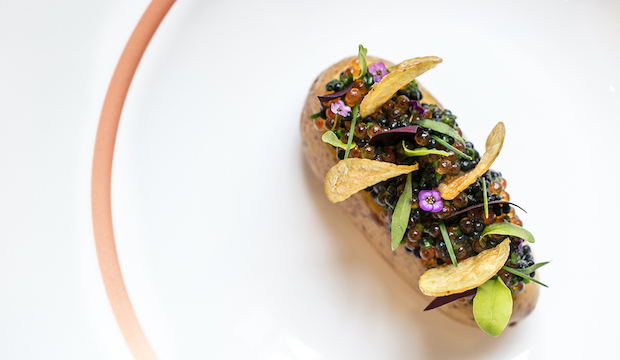 Which London chefs might we expect to figure prominently in the World's 50 Best in years to come? Our money is on the first solo venture of Jonny Lake, Canadian born former head chef of The Fat Duck (which ascended to number 1 back in 2005), who together with former The Fat Duck sommelier is opening a restaurant this autumn in Bermondsey in the location now vacated by Londrino. 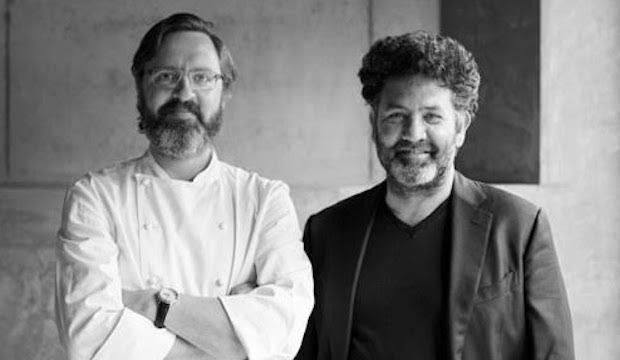 We wonder too when Anne-Sophie Pic's exquisite produce-driven cuisine created with the alchemy of a brilliant perfumier will be better recognised? Will the opening of her new restaurant at Raffles Hotel in Singapore, which surely many of the judges will have visited whilst in the host country, make a difference to the ranking of France's only three Michelin star female chef? Her London restaurant La Dame du Pic at The Four Seasons London Trinity Gardens is ravishingly good. But is there an unspoken rule that restaurants within hotels can never scale the dizziest heights? 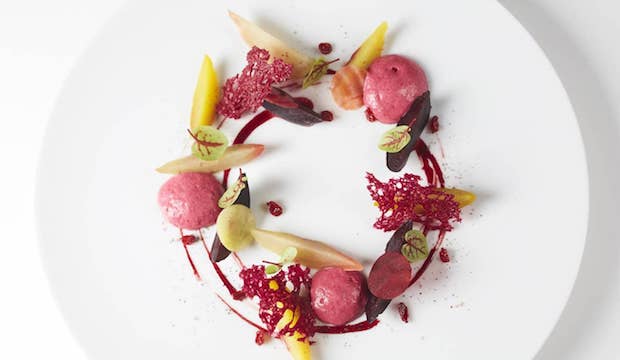