Innovation goes underground, literally, for VAULT Festival. The bold arts festival takes over the subterranean tunnels below Waterloo Station, spilling out into further spaces across Waterloo and the South Bank. Like London's own version of the Edinburgh Fringe, the eight-week event hosts hundreds of performances, from fringe theatre to cabaret and stand-up comedy. As well as heaps of new writing, theatre, stand-up, song and cabaret, you’ll find everything from late-night parties to shows the kids will love.

There’s nothing stuffy about the theatre, comedy and art on offer here. Instead, prepare yourself for a night of risk-taking, challenging and experimental work, performed in an electric atmosphere. In short, this is art for and by a diverse array of people.

If, at any point over the last 18 months, you’ve wished you could remove your cog-in-a-corporate-machine identity and join the feisty protests of Extinction Rebellion going on outside, there’s still time to get closer to the action. The global environmental movement is hosting a series of talks, podcast recordings, panel discussions and rehearsed readings on the climate and ecological emergency at this year’s VAULT Festival. Check out the installation at the new ‘Time for Change’ venue, which hopes to inspire festival goers to demand change for the world and those who inhabit it. And, if you’re a night owl, party for the planet at Extinction Underground: a late-night showcase and celebration of the movement, complete with performances, demonstrations and plenty of room for uninhibited self-expression.

The climate crisis is front of mind at VAULT Festival this year. The fourth week of the festival is Eco-Week, in which audiences can catch a number of sustainability-focused productions. A highlight is likely to be environmental researcher and comedian Matt Winning’s It’s the End of the World as We Know It, a comical lecture on how to cope with climate change and what we can do about it. Winning, whose sketches have been seen or heard on various BBC channels, ponders here what it must be like to be a teenager nowadays compared to when he was young. 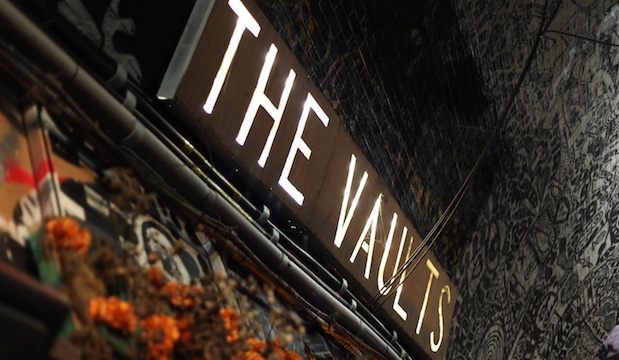 Another focus of the 2020 festival is bringing global stories to the heart of London. One production doing precisely this is Freedom Hi, a piece of performance art made by UK-based Hong Kong and British East Asian artists during the protests. Personal experiences are woven together with geo-political commentary in this current and important piece of theatre.

VAULT Festival has long been committed to providing a platform to champion queer identity and LGBTQIA+ communities. This year, highlights from this sphere include The LOL Word’s Coming Out Special, a new raucous and inclusive show about all things queer. Real-life best buds and rising comedy stars, The LOL Word collective, returns to Vault Festival after a sell-out run in 2019 (and further sell-out runs at Edinburgh Festival Fringe in 2017, 2018 and 2019).

‘Breathtakingly sad and intensely funny’, Madame Ovary is Rosa Hesmondhalgh’s personal account of being diagnosed with ovarian cancer aged 23, an experience that saw her go from trying to stay relevant in her millennial life to trying to stay alive. The show was a five-star sell-out hit at Edinburgh Festival Fringe and won VAULT Festival’s Pick of Pleasance Award. 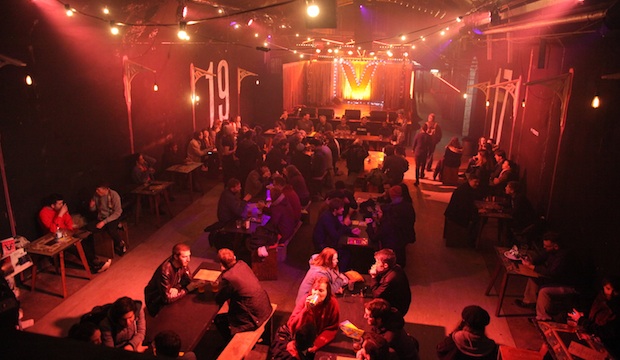 Rising star Joseph Morpurgo’s Soothing Sounds for Baby became one of the most memorable and highly acclaimed shows seen at Edinburgh Festival Fringe in 2015. He’s also a founding member of hit West End show Austentatious, been nominated for the Edinburgh Comedy Award and won three Chortle Awards. This is a chance to watch the high-concept comic try out his new material.

Set 10 years ahead in 2030, Sister! follows two nurses working in an NHS hospital. Fusing physical theatre with verbatim text, they take their audience on a journey back in time as they discover the female nurses who've strived, struggled and sacrificed for their right to save our lives – and the NHS. This is an appointment you won’t want to miss.

Tamar Broadbent is a hugely talented comedian, improviser, writer and songwriter, and this year she has two shows at VAULT Festival: a work-in-progress comedy called Role Play and piece of theatre, Stacey Solo and the Summer of Silence. Worlds apart, the former is a stand-up show tackling some of Tamar’s personal dilemmas: living in Europe in the wake of Brexit, navigating nearly turning 30 and deciding whether she, or her partner, should deal with the ghost in the house. The latter is a fast-paced, high-energy solo show that follows a detective preparing to face the toughest case in her career. 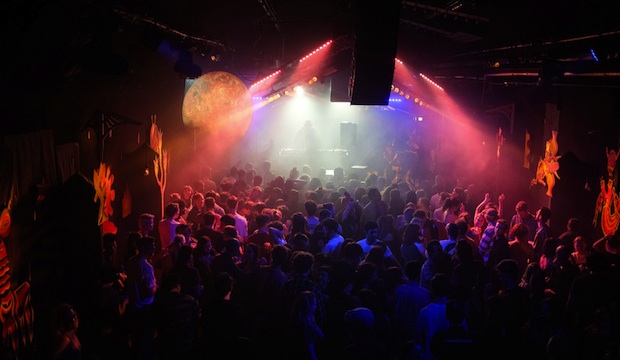 Award-winning festival producers Brainchild have organised an immersive, late-night party, complete with artworks, music, comedy and dancing. Part club night, part celebration of plant life, the gist of Let Me Be Your Plantasy is this: we earth-dwellers and our houseplants alike must break free and ‘re-wild’ ourselves.

Dress code: ‘you just do you’. 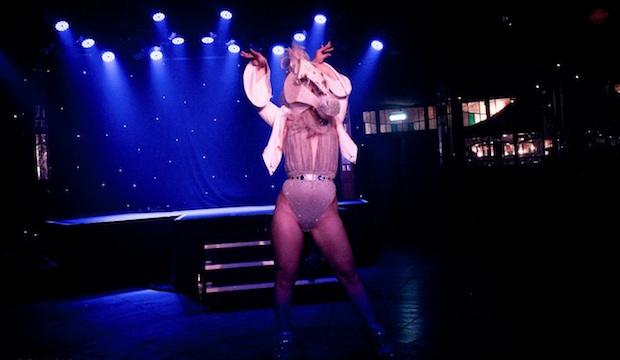 Dress code: That outfit. The one you thought you’d never be able to wear out that makes you feel so good. 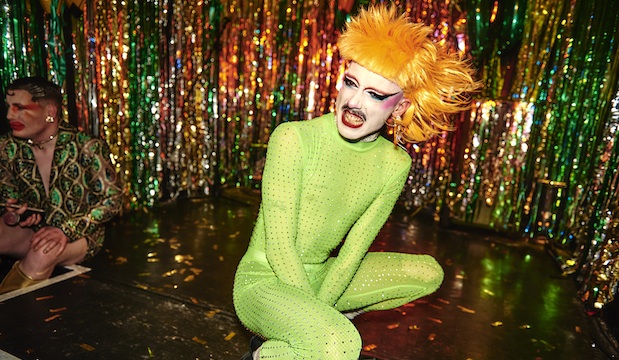 Founded by cabaret star Xnthony, Sodom & Begorrah is the queer party you’ll want to attend in honour of St Patrick’s Day. A returning favourite at VAULT Festival, the night features cabaret, drag artists, live music and a midnight sing-along. Grab a Guinness and head on down for a classic Irish knees-up. 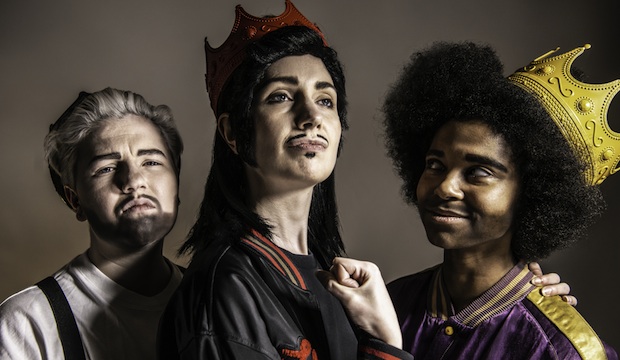 Following a sell-out Late event at VAULT Festival last year, the Pecs Drag Kings are back with a gala. The theme? Camp. Proudly a night for the kitsch, the femme, the extra and, of course, the camp, the Pecs Gala features performances from drag and cabaret royalty, and ample opportunity to throw some shapes. 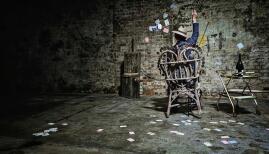