11 CW readers are interested
Review: McQueen Documentary 5 Review: McQueen Documentary Poppy Cory-Wright
Lee 'Alexander' McQueen was an impulsive man. He’d change his creations 10 minutes before the catwalk. He ripped archival Givenchy dresses to shreds, while horrified ateliers looked on. He stitched 'I am a c*nt' into the lining of a suit made for Prince Charles. He attacked his flatmate with a pair of dressmaking scissors. And on February 11, 2010, he tragically hanged himself in a wardrobe. ‘Wherever he is, he’s probably kicking himself’, said a friend at the time.

How do we square this impetuous, irascible and ultimately anguished man with the mythy genius he became? A new 111 minute documentary film, McQueen, attempts to do just that.

Lee McQueen was a consummate Londoner. Born in Lewisham in 1969 to a working class family – his father a London cabbie – Lee’s cheeky charm and raw skill saw him talk his way into an apprenticeship at a Savile Row tailors, from which he bounced to Central Saint Martins where he would find fame.

‘London’s where I was brought up. It’s where my heart is and where I get my inspiration’, said Lee, and his life and work would become inextricably linked to his city – one which, under his influence, became the epicentre of sartorial rebellion and energy in the fashion industry.

McQueen charts the designer's fashion shows as benchmarks in the narrative of his genius. They were so, so much more than collection debuts. Each was a theatrical coup d'état, where McQueen’s conceptual fantasies and creative impulses were given autonomy; riots of shock, disgust, and the thraldom of the audience. ‘I don’t want to do a cocktail party, I’d rather people left my shows and vomited’, the designer said. 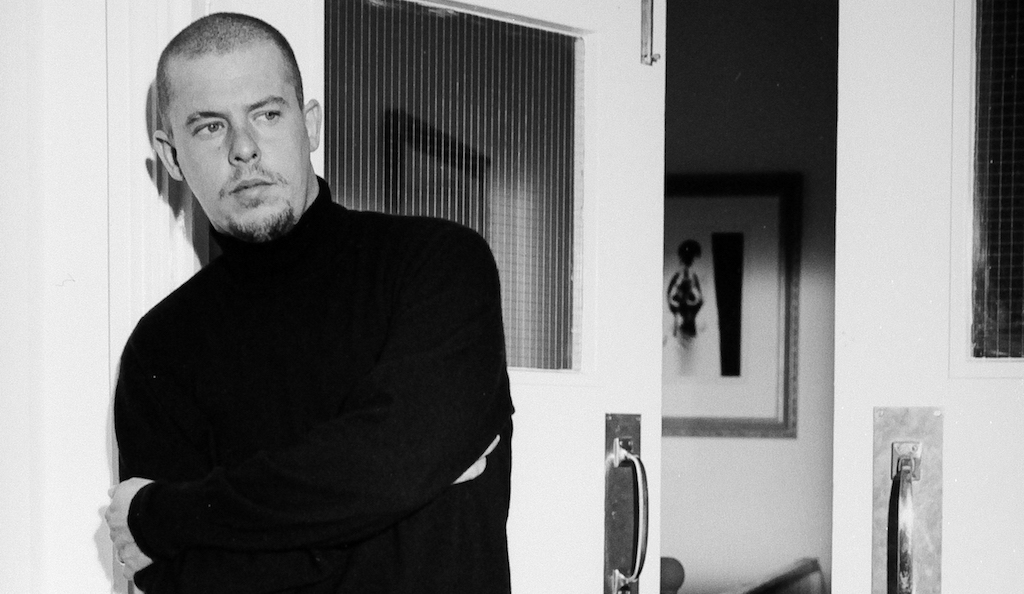 Indeed, we are shown clips from the AW95 ‘Highland Rape’ collection that sent staggering, bloodied models down the runway to the extraordinary moment Shalom Harlow stood – frozen and doll-like – on a revolving stage, sprayed with paint by robotic guns like a strange ballerina-canvas hybrid.

But Alexander McQueen the public artist is counterposed with Lee, the private man, as the grotesque pageantry of his fashion shows are paired with never-before-seen home- video footage and interviews with his friends and close-knit collaborators.

A sense of deep, guarded loyalty resonates from the interviews with McQueen’s colleagues and friends, which seem to serve as a conduit through which they could mourn and celebrate their friend simultaneously. There are cameos from his design assistant and chum Sebastian Pons, good friend Jodie Kidd, and family members who remember their friend in a tide of emotion.

By far the closest and most well-documented friendship in life was with it-girl and fashion pony Isabella Blow, a bond that remains tangible even after their untimely deaths. She was his muse, his mentor – launching his career when she bought his St Martin’s graduation collection for £5,000. Blow’s former husband Detmar Blow gives both humorous and harrowing accounts of the fierce love and high octane rows that shaped the magnetic bond between ‘Issy and Lee’. 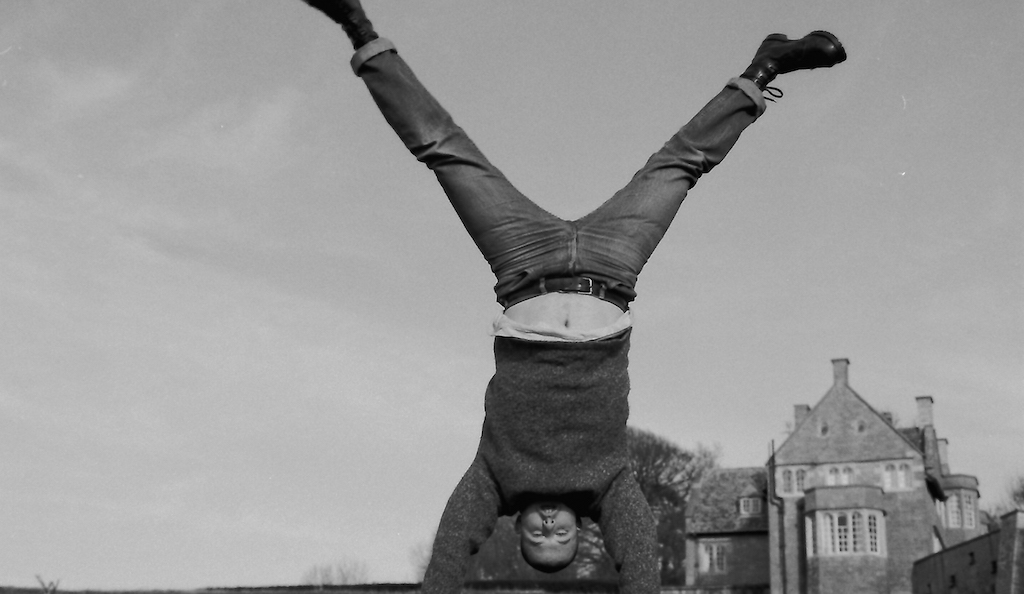 We all know how this story ends – the tragic suicide of a weakened and grief-stricken McQueen aged 40. We watch as the giddy, rotund upstart we met at the start of the film turns into a drawn waif after years of liposuction, prescription drugs and cocaine.

Just because we know it happens, doesn’t make it any less of a punch. This film is a portrait of a genius, yes. But, more than that – it is about a man, crippled by his own mental health, enslaved to an industry which turns its back on weakness.

Culture Whisper Gold Members can redeem free tickets to a preview screening and Q&A with the directors Peter Ettedgui and Ian Bonhôte, and Janet and Gary McQueen (sister and nephew of Alexander McQueen) on 7th June courtesy of BFI Southbank.

The film launches in the UK on the 8th June. 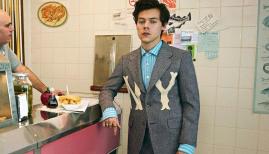