From furious grime anthems to a bubblegum pop hit about inverting the male gaze, we review 2017's signature soundtrack with a list of its biggest songs 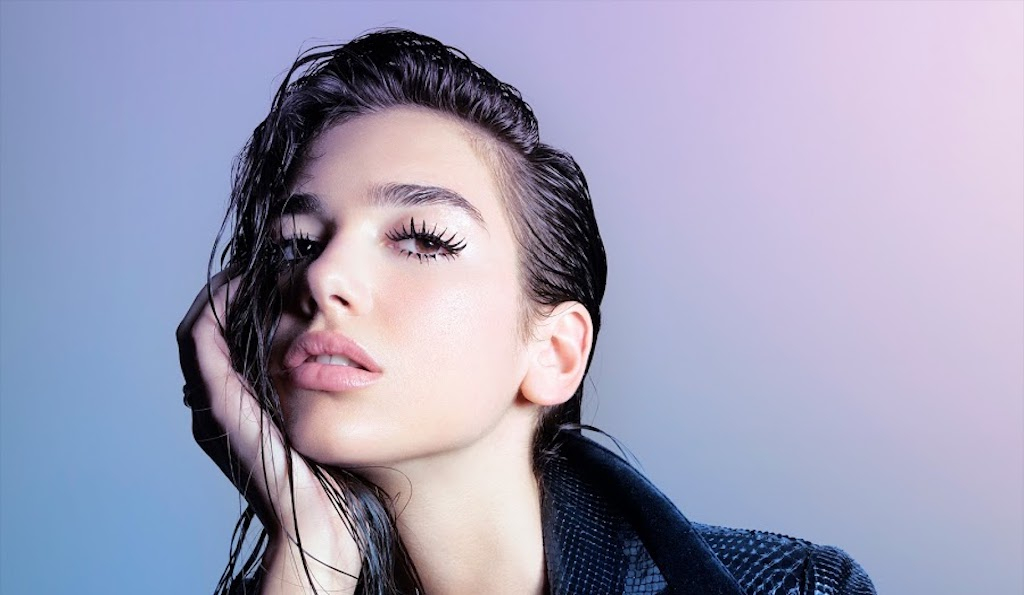 The song itself is also a classic. Its minimalist production, which samples the Super Mario coin-collection soundbite over a simple yet plush beat, helps deliver the point clearly and strikingly. In short, Charli XCX is lusting after men, uncompromisingly and openly. Attitudes towards gender came a long way in 2017 and Boys is a huge testament to that: for once, a woman's fantasy is the focus of the music.

In an era of increasingly sophisticated production techniques and zany electronic experimentation, it's reassuring to know that a stripped-back piano ballad can still become a commercial success. Sampha's (No One Knows Me) Like The Piano is a starkly vulnerable ode to a musical instrument, capturing the feelings of consolation and peace of mind that playing the piano can create. More touching still, it's also a memorial to his late mother. The piano appeared at her home when he was a child and the song has a nostalgic agony to it, as if the singer is looking back to the personal experiences which had the biggest impact on his character during his early years.

The track saw Sampha break out of his reputation as 'the guy who sometimes sings on SBTRKT songs' to become an artist in his own right. As part of his debut album Process, it even helped earn him the Mercury Prize 2017. The award couldn't be more deserved. Tracks like this indicate that Sampha has reached a new level of artistic maturity and we can't wait to see what he does next.

You might groan at the mention of Calvin Harris, but this song's care-free simplicity is what makes it so infectious. In the intro, lush piano chords glimmer under some sugary vocals. When the guitar and bass slither in, you can't help but be whisked away by a world of sun-kissed holiday hedonism.

Frank Ocean rounds off the track with his characteristic pitch-perfect crooning and Migos then jump in to provide some slick, feel-good verses. All of this makes for a nostalgic summer banger that even the most high-minded of listeners will appreciate.

2017 was the year when female empowerment and pop collided. In New Rules, Dua Lipa lays down the law when it comes to sex with exes. It features a list of no-nonsense guidelines to cutting your past boyfriend out of your life, once and for all. Every form of contact, superficially harmless or otherwise, is shut down, from phone calls to home visits to bonking itself.

The song's striking sense of independence is then driven home through an arresting yet unusual EDM chorus, which quickly became a festival favourite last summer. With more than 780 million views on YouTube and a number one spot in over five countries, New Rules stands as the perfect anthem to being a sassy singleton.

HAIM, Want You Back

While Dua Lipa was busy shrugging off her ex, HAIM pleaded for them back. Want You Back is an intensely honest appeal to rekindle a relationship but it still retains the cool and refined air which has defined so many of their previous releases. A series of handclaps, funky guitar rhythms and some peppy percussion builds movingly throughout the chorus, where the three sisters let loose in arresting harmony. 'I'll take the fall and the fault in us / I'll give you all the love I never gave before I left you', they sing, hardly wasting a breath over these jam-packed and emotive two lines.

The song also has the uncanny ability to condense a host of influences – including traces of Fleetwood Mac, The Bangles, '60s doo-wop and '80s soft rock – into a song that hangs together punchily and coherently. Tying it all together is the sonic sincerity which forms the track's core, serving as a flawless lead single from the indie world's chicest sisterhood.

Despacito practically became a universal hit this year. It topped the charts in over 45 countries and broke a world record for its number of YouTube views, currently having 4.5 billion. When Justin Bieber remixed it, the song became even more of an international sensation. What's more, its success definitively proved that sex sells: it's a raunchy track about the art of eroticism, featuring some seriously spicy lyrics from Luis Fonsi and Daddy Yankee. The former sings ‘I want to breathe on your neck slowly / I want to undress you in kisses slowly / I want to be your rhythm’ among a number of other flirtatiously suggestive lines.

This accessible theme is expressed through a reggaeton beat and some old-fashioned acoustic guitar chords which slink up and down in the song's unforgettable earworm of a chorus. Given how many countries it conquered throughout the year, a song like Despacito was unprecedented in its reach. It was this capacity to bring together so many different people which made it a truly world-class anthem.

Stormzy, Big For Your Boots

The moment you hear the dread-inducing thud of Big For Your Boots' intro, you know Stormzy means business. When he announced the album which the single appears on, Gang Signs & Prayer, early in 2017, Stormzy said 'This is the moment that I have been waiting for my whole life. I am now ready to certify my position as a credible artist'. The track epitomises this statement perfectly: it's brimming with a heightened conviction and self-assurance fitting for the king of British grime.

Gothic, warbling synths ascend tensely in the background while he flows fiercely about kicking down anyone who acts above their station. 'I've got big size 12s on my feet / Your face ain't big for my boot', he raps. This deeper sense of confidence also enabled the grime MC to speak out about some hard-hitting topics this year, from opening up about depression in his interview with Channel 4 News to his tribute to the victims of the Grenfell Tower fire at Glastonbury. All of this shows that Stormzy is a confident performer at the peak of his career who, as songs like Big For Your Boots demonstrate, isn't afraid to take a punt for what he believes in.

Symphony quickly became Clean Bandit's third UK number one hit when it came out in March and for good reason. The idea behind it, about longing to be closer to someone, is something that most listeners can relate to and the soaring chorus which lies at the song's heart makes it all the more affecting.

The BBC cashed in on this sentiment and used it as the soundtrack to BBC One's Christmas 2017, making it one of the year's most heartfelt and genuine seasonal ads about sharing time with family members over the holiday. Even without the high-profile marketing campaign, the song has an instantaneous appeal delivered with Clean Bandit's emblematic mix of classical and club styles.

Love him or loathe him, you have to admit that DJ Khaled has a fantastic knack for crafting chart-topping hits. 2017 saw him return to the international music arena with yet 'another one': Wild Thoughts. The track is a reworking of Santana and The Product G&B's Maria Maria, which was already successful enough when it was released in 1999. But, with the help of Rihanna and Bryson Tiller, the producer has propelled the beat into the stratosphere of global renown.

Taylor Swift, Look What You Made Me Do

In the video to Look What You Made Me Do, a rotting zombie-version of Taylor Swift emerges from the grave of her own reputation. It feels like an oddly hellish rebirth and works as an excellent symbol of how, in 2017, the performer strived to take control of her own public image angrily and vengefully, as if she'd been summoned back from the underworld itself. The single certainly doesn't hold back in this respect: it features a number of complaints and criticisms that Taylor has about the way she's been treated.

The list comes across as a pretty self-indulgent attempt to settle her scores publicly but, somehow, is incredibly compelling at the same time. The hard numbers testify to this: within 24 hours of its release, the YouTube video acquired 28 million views and now has around 775 million. Coupled with an album, reputation, which debuted at number one in the UK charts, there's a case to say that Taylor really did achieve what she set out to do: she reclaimed her name in style.