Get the Best of London Life, Culture and Style
Lifestyle 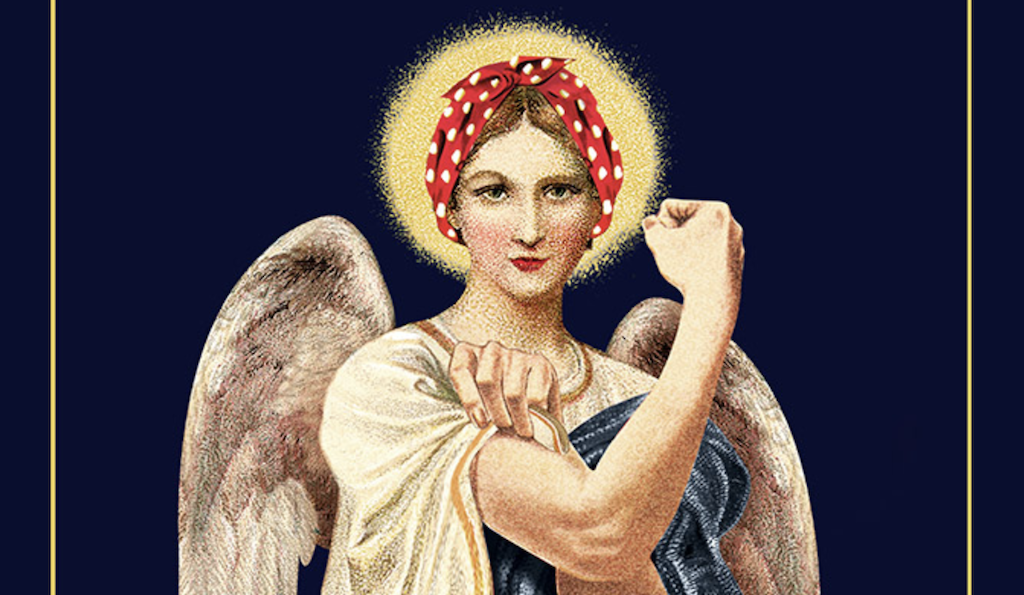 Feminism is officially the word of year. It was the most-searched word on Miriam-Webster dictionary, with a series of specific spikes thanks to Weinstein and and his merry band of misogynists. As the #MeToo campaign continues to uncover the woodworm of sexual assault coursing through media, politics, business and everyday life, it's easy to see why we're mobilizing.

Now you can add a fierce dose of feminism and plenty of wit to your Christmas carols with Hyrrs not Hymns. Goldstein Music and Grey London advertising company have collaborated to create an album of seven songs that challenge the patriarchy, with potent truths and witty wordplay a-plenty.

Hyrrs are hymns, which redress the dominance of all those hymns and hims with new feminist lyrics - 'a jolly-holly 'eff-you' to the gender-inequality we've seen in 2017'.

To the tune of 'Once In Royal David's City' we have:
More than half of working women
Have been sexually harassed
Such as scary ass statistic
Surely belongs in the past
Banter's not a good excuse
"Lolz" can constitute abuse

And instead of wishing 'God Rest Ye Merry Gentleman', let's sing out 'We want an equal salary/ We want an equal pay'. We look forward to seeing how the rest of the congregation react when we belt out 'So take your sexist boss to task'
/ Their crime has no defence'.


The Hyrrs not Hymns album is available to listen to or purchase on Spotify, Amazon, iTunes and Google Play. All proceeds go to supporting Refuge, a charity that funds women shelters and helps to protect thousands of women and children affected by domestic abuse.

There is also a free songbook with all the lyrics, which can be downloaded for free here.

So, learn the words and summon your soul sisters for a festive sing-along. One, two, three, all together now: