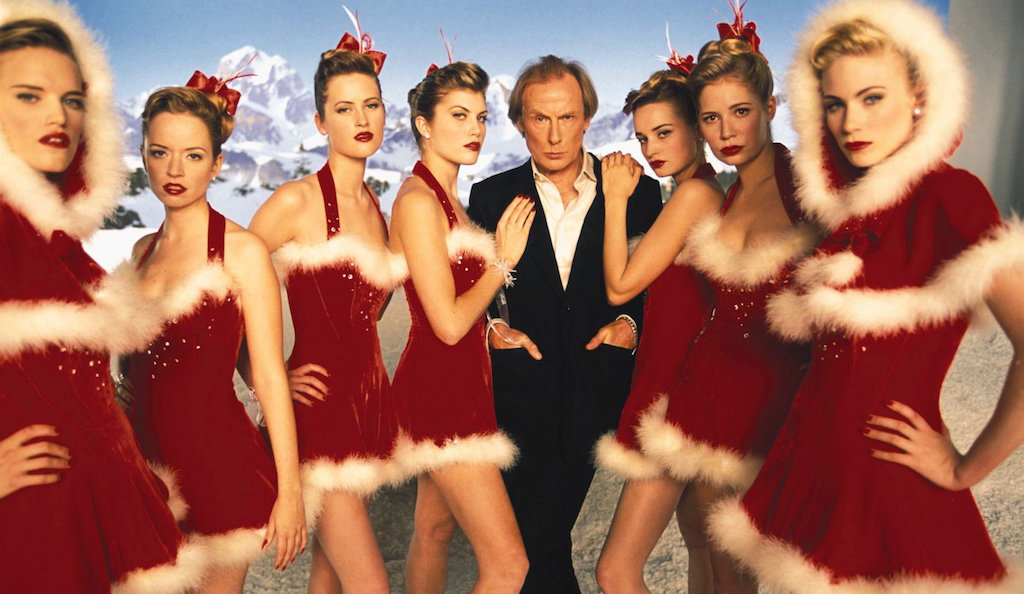 In ten, hour-long episodes, the new crepuscular series Dark on Netflix explores 'not where, not who, not how, but when' tragedy struck this small German town. Dark premiered at the 2017 Toronto International Film Festival and, by the looks of the trailer, it will have thrill seekers and lovers of the supernatural glued to their seats.

The Crown is back! Before Olivia Colman steps up as Queen Elizabeth in season three next year, catch up with the action. Beginning with soldiers in Her Majesty's Armed Forces fighting in Egypt (illegally) and ending with the downfall of Prime Minister Harold Macmillan, the series ushers in the 1960s.

Producer, director and writer Judd Apatow – the man behind The Big Sick – makes his long-awaited return to stand-up comedy with a brand new special shot in Montreal.

Mystical creatures live alongside humans in this Netflix original film. Will Smith stars as a cop searching for a weapon that everyone wants to get their hands on.

Watch another season of King Julien's crazy antics. This beloved lemur-king from Madagascar is exiled from his kingdom and must try to retake the throne.

Peter Capaldi stars as the Doctor, time-travelling with his companion played by Jenna Coleman. Indulge in your nostalgia for Capaldi as he has now stepped down as the Doctor. Watch their adventures in the Tardis and escape to galaxies far away.

We're back to Birmingham for this cult favourite: watch with intrigue as the drama unfolds in this gangster family TV hit. Catch up on season three of Peaky Blinders in time to watch season four which airs this December.

A film about John Lennon's life before he became a Beatle, Nowhere Boy focuses on his relationships with the aunt who raised him and his absent mother. Aaron Taylor-Johnson plays the young John alongside the stellar Kristin Scott Thomas.

It's everyone's favourite festive film! Due to popular demand Love Actually is coming to Netflix so we can all cosy up and watch it for the tenth time. It's funny and heartwarming with a star-studded cast – the ultimate Christmas comfort.

Back to the Future Trilogy
UK Netflix release date: December 14

These classic 1980s time-travel films are perfect for families to enjoy together at Christmas. Christopher Lloyd acts the part of the eccentric Doc Brown, while his side kick is played by a teenage Michael J Fox.

In this kids' series, a battle between good and evil trolls is waged under our streets. Master storyteller Guillermo del Toro presents the second part of this fantastical tale. 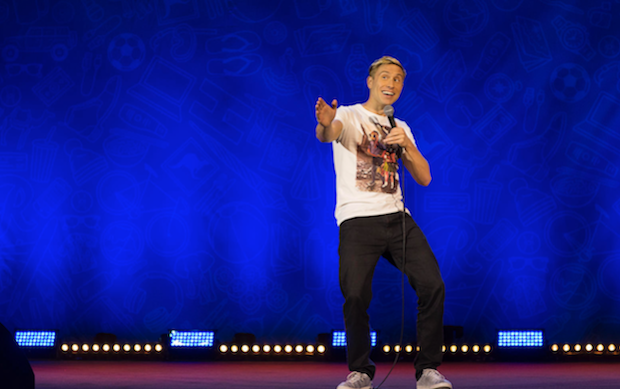 Laugh your head off at this Netflix exclusive with Russell Howard. The British comedian makes jokes about his childhood as well as politics.

This documentary is full of intrigue, it tells the story of a man's sixty year struggle to find out the true circumstances of his father's death. This incredible story features the CIA, experiments with LSD and the limits of human knowledge.

Mark Wahlberg stars as a cop in the aftermath of the Boston Marathon bombings. This high-tempo film dramatises the shock after the attack and the manhunt for suspects.

This film explores the relationship between father and son in a post-apocalyptic world. We watch them struggle together through a wasteland on an epic journey to the sea. Viggo Mortensen stars as the father.

Steven Spielberg's Cold War thriller is a must-see. Tom Hanks is faultless in his portrayal of an American insurance lawyer recruited by the CIA to free a prisoner of war.

Set in an apocalyptic world where everyone has lost their sanity, Mad Max follows two rebels as they try to restore order. Tom Hardy plays the title character Max who teams up with Charlize Theron's action woman, Furiosa.

A man from an important political family (Ralph Fiennes) falls for a hotel maid (Jennifer Lopez) in this reimagining of a classic New York love story. A perfect watch on a cold night, you'll be left feeling warm inside.