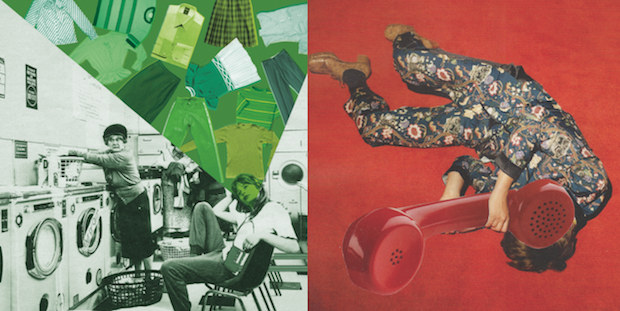 Celebrated creatives taking part in the Secret 7" the exhibition include quintessentially British designer Paul Smith, whose simplicity and focus on quality has become synonymous with classic British tailoring and style. Es Devlin, the showstopper set designer who has reached stratospheric levels of fame in recent months and Anish Kapoor, the legendary, Turner prize-winning sculptor known for his complex geometric shapes. Jake and Dinos Chapman, the notoriously provocative sibling team famous for their subversive ‘reworking’ of some of Adolf Hitler’s watercolours, have also risen to the challenge. 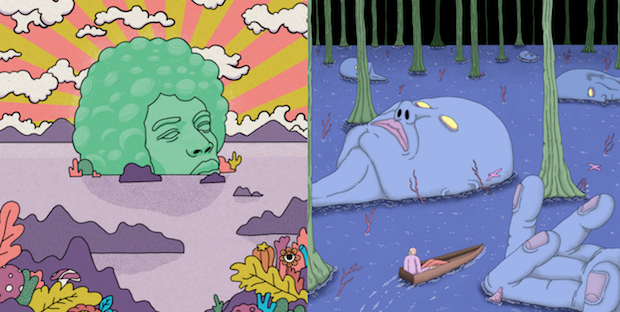 The 700 Secret 7" artworks are displayed in a free exhibition at The Jetty, the vibrant Thames-side summer hub. On Sunday 24 June at 10am, every vinyl cover will go on sale for the set price of £50. The twist? You do not know who designed the cover or the song you are buying until after you have bought it. All profits from the sale will go to mental health charity Mind. 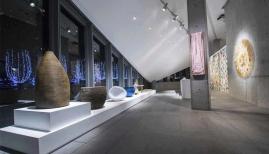 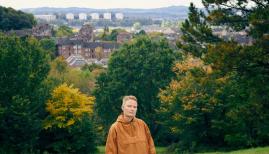