TRY CULTURE WHISPER
Receive free tickets & insider tips to unlock the best of London — direct to your inbox
Following a jubilant homecoming show at The O2, Above & Beyond open the dance music weekend on Saturday. You're not going to want to miss this; the second highest grossing electronic act in the US not only became the first British DJs to sell out NY's Madison Square Garden, but sold out The O2 last time they were here in November. Throughout the day, a variety of acts from the Anjunabeats school (Above & Beyond's own record label), including: Eli & Fur, Gabriel & Dresden, Genix & Sunny Lax, Grum, ilan Bluestone, Oliver Smith and Spencer Brown.

Electronic music producer Tiësto takes to the stage on Sunday. Named the 'Greatest DJ of All Time' by Mix Magazine, and regarded as the 'Godfather of EDM', he'll be arriving with an arsenal of songs, mixes and live mixes. Joining the bill on Sunday includes performances from Steve Angello, Faithless (DJ Set) and UK debut of the new live show from Tchami & Malaa, ‘No Redemption’.

This double bill of electronic music powerhouses – and the fact that it is their only London dates this year – mean that Steel Yard is the London rave palace to be seen at this year. 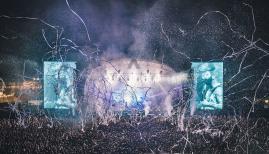 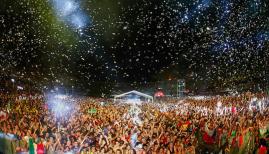 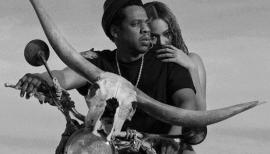