With Glastonbury on sabbatical, the BBC steps in with its own festival: the Biggest Weekend

6 CW readers are interested
The Biggest Weekend, BBC The Biggest Weekend, BBC Nathaniel Mckenzie
With the sad (but inevitable) news that Glastonbury will be taking a year off to allow the site to fully recover, dishevelled festival-goers have been forced to look elsewhere for their fix of muddy campsites, overflowing toilets and hour-long food queues. While there are many other UK festivals on offer, the general opinion seems to be that none can rival the laid-back, farmer-come-Coachella vibe of Glastonbury – after all, what other music event has its own cider bus?

Perhaps that’s why the BBC announced its own festival this morning, a new and ambitious project intended to fill the void, flippantly titled The Biggest Weekend. We’ve got the run-down on exactly what you can expect from this new festival and whether it’ll be worth whacking out the welly boots for come May 2018: 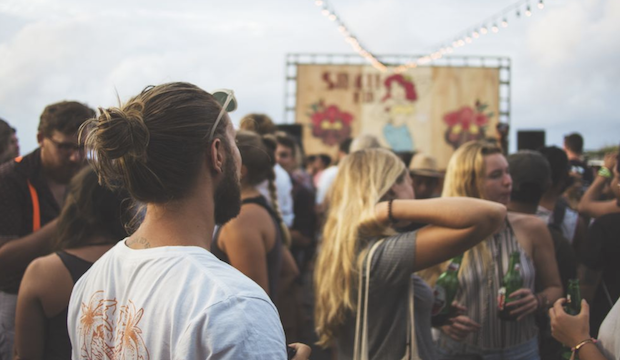 The Date:
In a slight departure from the format of Glastonbury, which runs for 5 days at the beginning of June, The Biggest Weekend will be taking place over the late May bank holiday and will run for four nights (May 25th – 28th).

The Venues:
It may be lacking Worthy Farm but The Biggest Weekend is aspiring to live up to its grandiose qualifier with not one but four venues: one in England, one in Scotland, one in Ireland and one in Wales.

The Tickets:
The festival is touted to have more than 175,000 tickets available. Ticket prices haven’t been revealed yet but, given that Radio 1’s Hackney Weekend was free (the ersatz version of Glastonbury that took place in 2012), we don’t expect that the event will break the bank. 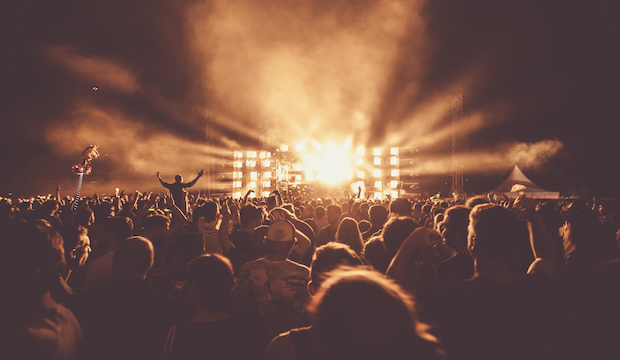 The Acts:
No big acts have officially been announced yet, and according to BBC sources, the headliners won’t be revealed for some time. Still, given that Radio 1’s Hackney Weekend had the likes of Jay-Z and Kasabian, it seems reasonable to expect that 'the biggest single music event ever attempted by the BBC' will attract some pretty big names. It's not known yet whether headline acts will perform at a single venue or tour the four locations over the bank holiday.

The Coverage:
Ed Sheeran’s performance at Glastonbury pulled in more than four million viewers this year, so it’s a safe assumption that the BBC’s coverage will be pretty comprehensive. Early reports are suggesting that alongside the major radio stations, BBC Two and BBC Four will be screening the festival. The sets will then be available on BBC iPlayer.

The Verdict:
It may not have Jeremy Corbyn (just yet) but watch this space for further details about The Biggest Weekend. With an inclusive home nations spread, an innovative range of venues and a phenomenal number of tickets available, this one-off festival seems set to make a confident entrance onto the music festival scene. That said, it has got some pretty big wellies to fill. 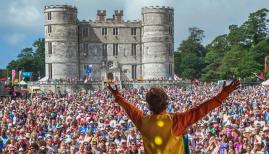