TRY CULTURE WHISPER
Receive free tickets & insider tips to unlock the best of London — direct to your inbox
The Rhein winds through the whole evening – like his friend Schumann, Brahms lived and worked in Vienna in a rich time for music – and it was in Vienna, too, that the later composer Alban Berg was at the heart of the later experimental movement that came to be known as the Second Viennese School. 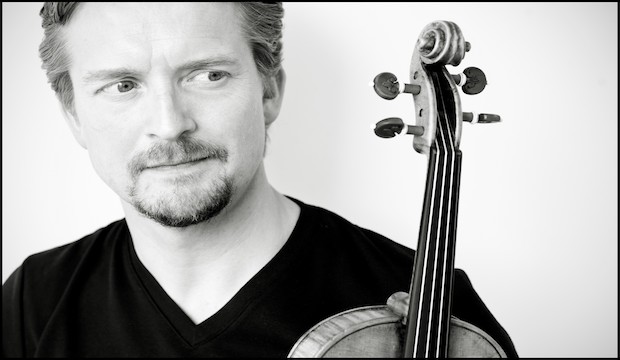 Berg’s Violin Concerto was the composer’s last completed work, and in it he has perfected his exploration of the 12-tone row – using each note of the chromatic octave once as the building blocks of a melody. Berg was already working on a piece in 1935 when he heard of the death at the age of 18 of Manon, the daughter of the architect Walter Gropius and Alma, the widow of the composer Mahler. He poured his grief into the concerto, and inscribed it: ‘To the memory of an angel’. The result is one of the masterpieces of the 20th century. It is played in this concert by the supremely gifted and perceptive German violinist Christian Tetzlaff.

The second half of the concert opens with the UK premiere of Nocturne – Insomnia (2008) by the contemporary Austrian composer Thomas Larcher, and traces a restless night in music.

Schumann’s five-movement Symphony No 3 recalls a visit to Cologne Cathedral by Robert Schumann and his wife Clara, also a pianist and composer. Coming across a splendid ceremony there, Schumann embedded references to it in the fourth movement, and after this solemn visit, the piece emerges optimistically into the sunlight.