At once relevant and timeless, the story of Anthony Bryan, who was wrongly threatened to be deported, is brought to the BBC by his brother, playwright Stephen S. Thompson

Bryan fell victim to the Windrush scandal, which covers the period from 2012 to 2017, in which 850 people were wrongly detained and threatened with deportation, after the Home Office destroyed thousands of landing cards from the 1950s and 1960s, which secured many British residents’ rights to be here.

In Sitting in Limbo, Bryan is arrested, taken from his home one day by people who have been alive for less time than he has lived in the UK. Playwright Stephen S. Thompson pens the script here about his brother Anthony Bryan, with a personal and empathetic touch that keeps the focus on Bryan’s point-of-view throughout. 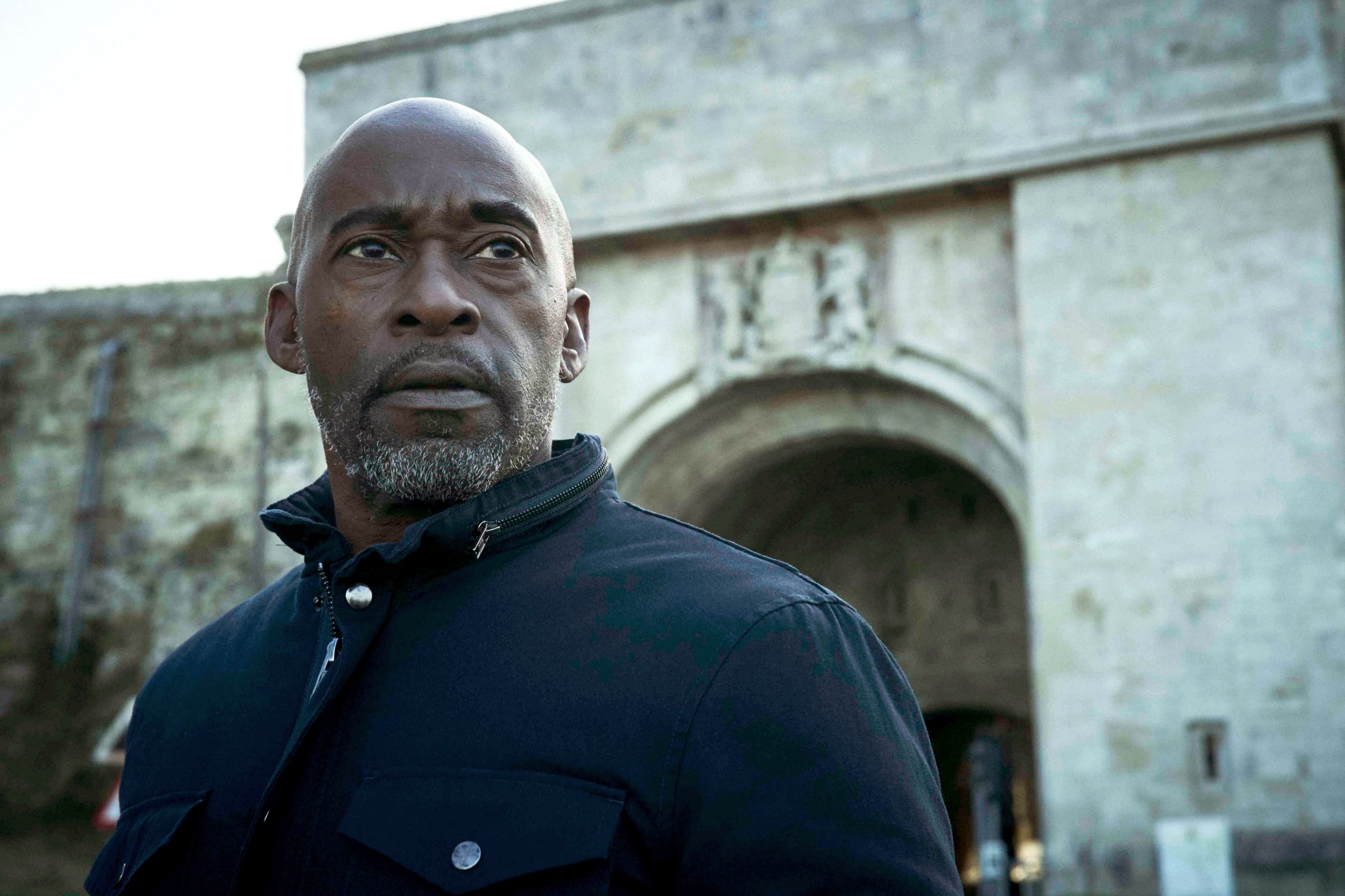 The viewer follows Bryan as he is taking to a detention centre, over 160 miles from London. He stares blankly at speeches of Donald Trump explaining how he has “a winning temperament”. The year is 2016, and America is just about to undergo a seismic shift too.

The film doesn’t shy away from any real-life parallels – it opens with individual clips of David Cameron and Theresa May explaining their stance on immigration with statements such as “If you put into this country, we’ll stand with you.” But Anthony’s story proves otherwise.

The problem arises when Anthony decides to visit his elderly mother in Jamaica, and needs to apply for a passport – he’s never needed one before. A domino effect ensues and he’s fired from his job, arrested, sent to a detention centre, released, detained once more. Despite all the paperwork (including family photos considered persuasive evidence), Anthony is still met with contempt by the many employees tasked with handling his case.

Sitting in Limbo keeps the viewer aligned with the immediate and illogical hardships Anthony faced repeatedly, over years. And even as the film moves on, and the situation shifts, Anthony never knows why, in fact, he was targeted in the first place. 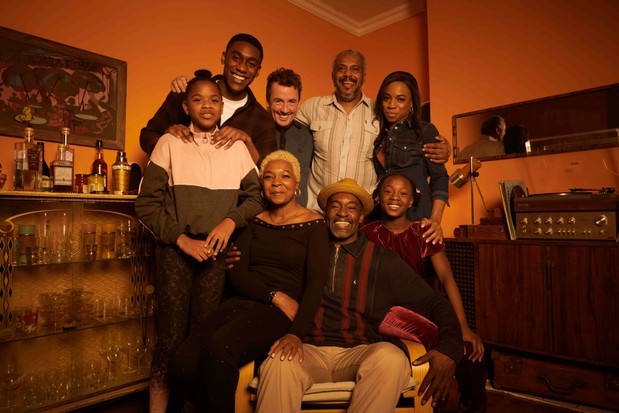 It comes down to hushed governmental mistakes – which the film is unafraid to plainly expose. The script deals in specifics: when threatened with deportation, Anthony is told he’s allowed 20 kilograms of luggage and will be given £1000 once arriving in Jamaica, to settle, they say.

But the real truth, the one that explains how so many people were wrongly put at the centre of scandals for years – 13 of which died in 2019 before the Home Office realised they had made a mistake – is explained by the filmmakers. Sitting in Limbo doesn’t aim to warp the truth, to glorify any one party.

This isn’t about rewriting history, it’s about making sure the true mistakes and hardships are finally given the weight they deserve. To see how someone else feels when the weight of the world is forced down on their shoulders, for a change.