Judi Dench stars in Red Joan, the film based on the life of Melita Norwood, the KGB's longest-serving British spy

The stories of extraordinary people deserve boundary-breaking movies. The deal should be that if the evidence is sufficiently attractive enough on paper, a dynamic medium (the all too familiar biopic in this instance) could elevate such bullet points to challenge, puzzle and beguile an audience.

'The most important female agent ever recruited by the USSR', as described by a widely quoted and still unattributed source, refers to Melita Norwood, a real-life British civil servant and KGB intelligence source. This is an astonishing label to carry – and yet Red Joan, the film taking stock of her life, offers a paint-by-numbers picture that educates little and inspires even less.

Norwood is reimagined as a fictional woman named Joan Stanley – first seen as a lonely senior citizen played by Judi Dench who is taken in for questioning, on the basis of 27 breaches of the Official Secrets Act.

This sets up an investigative framework (that looks achingly similar to every single detective drama that has aired in the past... well, forever), in which Dench proves she still commands every scene she so much as flinches in. A back and forth then replays Joan's life, answering the mystery as to how such a well-spoken, prim young woman could so effectively prove the entire world wrong for so long. 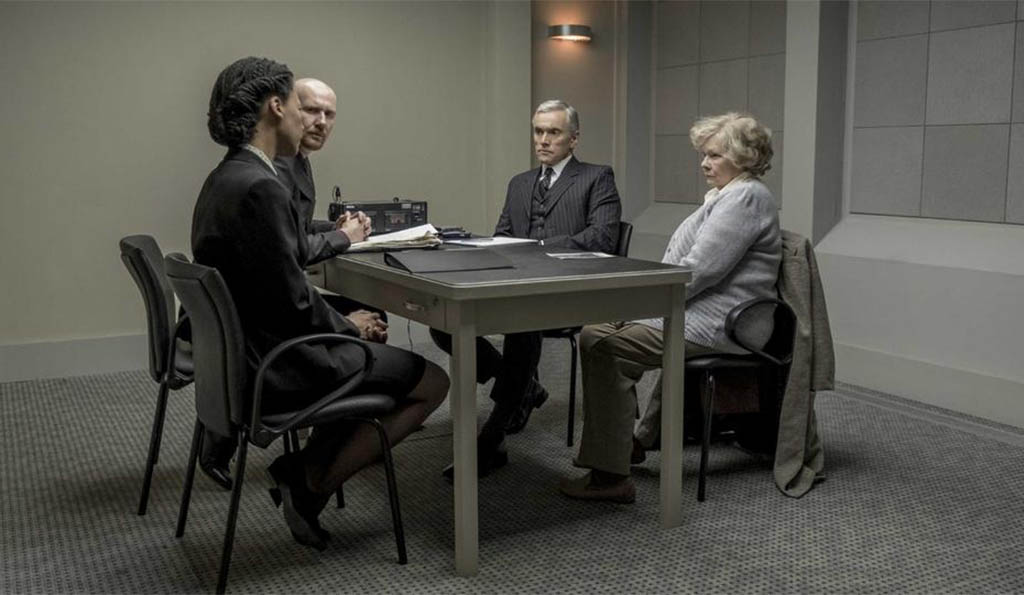 The film travels back to 1938 as Joan Stanley comes into her own at Cambridge University, making friends and falling in love, while developing her own activist agenda at the same time. Sophie Cookson inhabits a younger Joan with the same cautious eloquence as Dench, but somewhat lacks the fire of one of the most resilient women in British history.

But this flaw mainly lies with Dunn's direction, which never harnesses the fighting spirit of its characters. The world is dreary and polite, secrets are muttered rather than decidedly told and cherished.

Joan's romances with Leo (Tom Hughes with a trying accent) and then the slightly older professor, Max (Stephen Campbell Moore, on a mission to look emotional) suggest the only moments of involving drama, which feels too neat and reductive for a person who made history for much more than her love life.

Everyone says the right things at the right time, exemplifying morals of fighting for one's country and using determination to end wars. Joan encounters setbacks and pitfalls – but while her life was lived to dangerous heights, this movie merely traces the contours of Norwood's headlining actions.

A weak sense of vulnerability or believable nuance is teased out. There's little worth in simply retelling a story that only speaks as loud as a written word. We have Wikipedia for that. 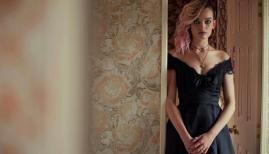