Consider your summer evenings sorted, thanks to The Luna Cinema. London's favourite open-air cinema is back with a dazzling programme of screenings in jaw-dropping settings 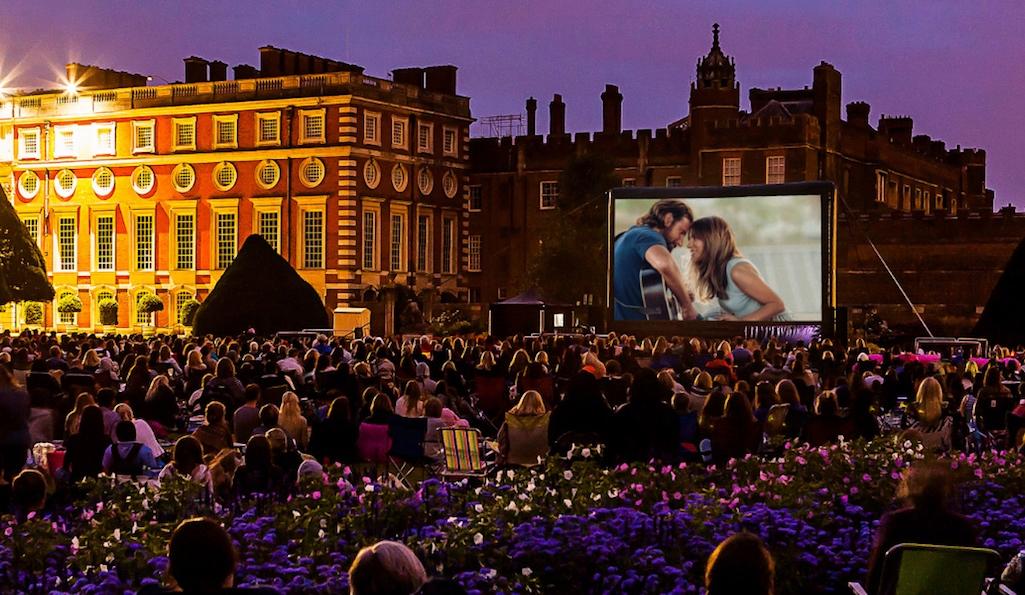 The Luna Cinema's 2019 summer season has been announced
Bohemian Rhapsody

This Queen biopic rocked theatres hard last October. The film charts the meteoric rise of the band, from the arrival of firecracker lead singer Freddie Mercury in 1970 to the historic Live Aid performance in 1985. Rami Malek's larger-than-life performance as Mercury won Best Actor at the Oscars this year, while the film was also nominated for Best Picture. The Luna Cinema is offering the chance to watch the Queens in their castle, with screenings in a variety of regal locations across London.

A Star is Born

Bradley Cooper and Lady Gaga dazzle in the third remake of the 1937 classic. Cooper proves himself as a jack of all trades as both director and co-star, playing the hard-drinking country singer Jackson Maine who stumbles into a drag bar one night and discovers Ally, a waitress destined to be a singer-songwriter. Maine invites her on tour, romance blossoms over heartfelt duets, and heartbreak inevitably follows. As Ally, Lady Gaga shows off her diverse repertoire of talents as both a powerful vocalist and a hypnotic presence on screen.

This all-singing, all-dancing box office hit is still the talk of the film industry today after becoming a worldwide sensation. Hugh Jackson returns to his pre-Wolverine musical theatre roots as a 19th century circus master who opens up a wax museum. Hungry for success, he quickly turns his efforts to bringing together a line-up of peculiar and talented acts never-before-seen on any stage. Watch this theatrical musical in equally dramatic settings this summer.

Summer, for many, means Shakespeare in a park. Baz Luhrmann's 1996 adaption of William Shakespeare's heart-wrenching tragedy about star-crossed lovers swaps Verona for Venice beach and swords for handguns.

A young Leonardo DiCaprio plays the amorous Romeo, delivering some of the poet's most famous sonnets with equal parts of melancholy and ardour. Clare Danes plays Juliet, an innocent girl on the cusp of womanhood. Their love proves fatal as they become caught in the cross-fire of a bitter feud between their two warring families, the Montagues and the Capulets. There's only one screening on 28 June at 8pm, so book now. 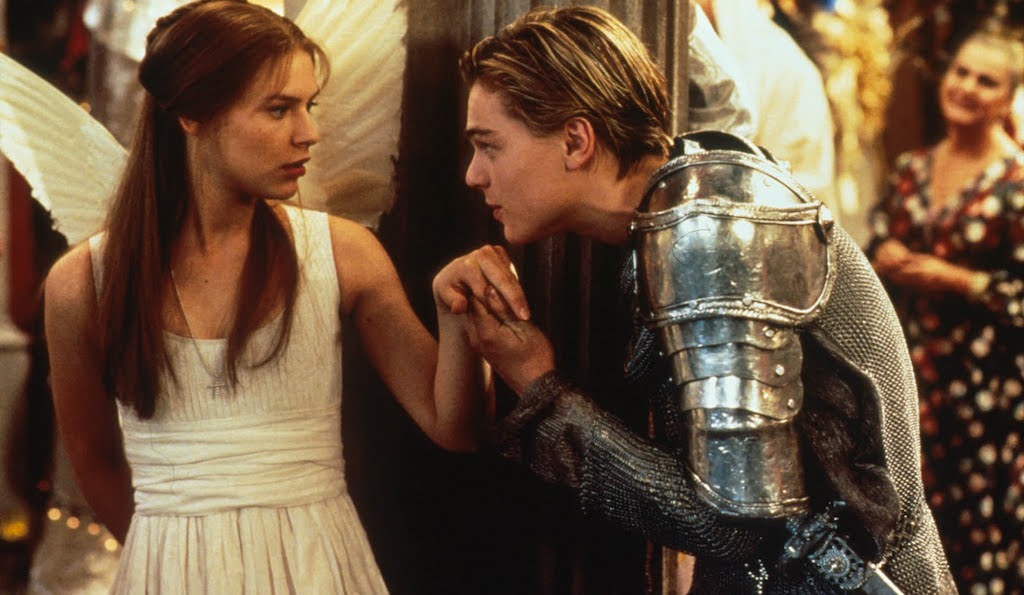 Mamma Mia was always going to be a tough act to follow with the spine-tingling moment of Meryl Streep belting out the chorus of The Winner Takes It All ingrained into our memories forever. But Mamma Mia! Here We Go Again pleasantly surprised fans by being a worthy prequel to the original, even with its Meryl scarcity. Lily James rises to the challenge of playing a younger Donna who navigates a sea of lovers as she finds her way in the world through the '70s. Transport yourself to the Aegean isles this summer.

The true story about a black classical pianist (Academy Award-winning Mahershala Ali) and his Italian-American chauffeur (Viggo Mortensen) and their road-trip through America's Deep South. The two men, one sophisticated and eloquent, the other constantly chowing down on fast food when he isn't spouting profanities, form an unlikely friendship. As Dr Don Shirley and his band tour some of the Deep South's most prestigious music venues, the film sheds light on the ugly racism of the Jim Crow era. The film won Best Picture at the Oscars this year, and with The Luna Cinema only doing one screening on 16 July at 7.45pm, it's sure to sell out quickly.

In the early 18th century, England is at war with the French and Queen Anne (Olivia Colman) has throbbing calves and emotional insecurity. It’s the historical truth of a monarch and the bitter rivalry between two cousins for the title of court favourite. This comedic costume drama lapped up ten Oscar nominations this year, with Olivia Colman taking home the Oscar for Best Actress. With The Luna Cinema offering the chance to watch the film in one of its filming locations, Hatfield House, it wins our pick as the highlight of the season.

Worth travelling to: Hatfield House