Destroyer film review 3 Destroyer film review Freya Sanders
What does an angry woman look like? Detective Erin Bell’s eyes are loveless, and weariness is etched in lines around her forehead and mouth. Nicole Kidman is transformed in Karyn Kusama’s Destroyer, both physically with sun-stained skin and unkempt hair, and in the pain she carries with her like a ball and chain.

Kusama nurtures her woman on the verge, a hardboiled crime cop that does everything a history of Hollywood thrillers has accustomed an audience to.

Destroyer is as much about Bell and the vices that define her harrowing mental state, as it is a predictably entertaining police thriller: it's a whodunnit, a cat-and-mouse game, a revenge movie and a doomed love story all at the same time.

Kidman plays Erin with gruelling physicality, adjusting the way she walks and talks with an extra hardened layer. The actor is no stranger to transformation, but this is the most dramatic and unrecognisable disguise yet. As an undercover cop Chris, Sebastian Stan anchors the love story with believable sensitivity, proving his worth as a serious rising star to watch. 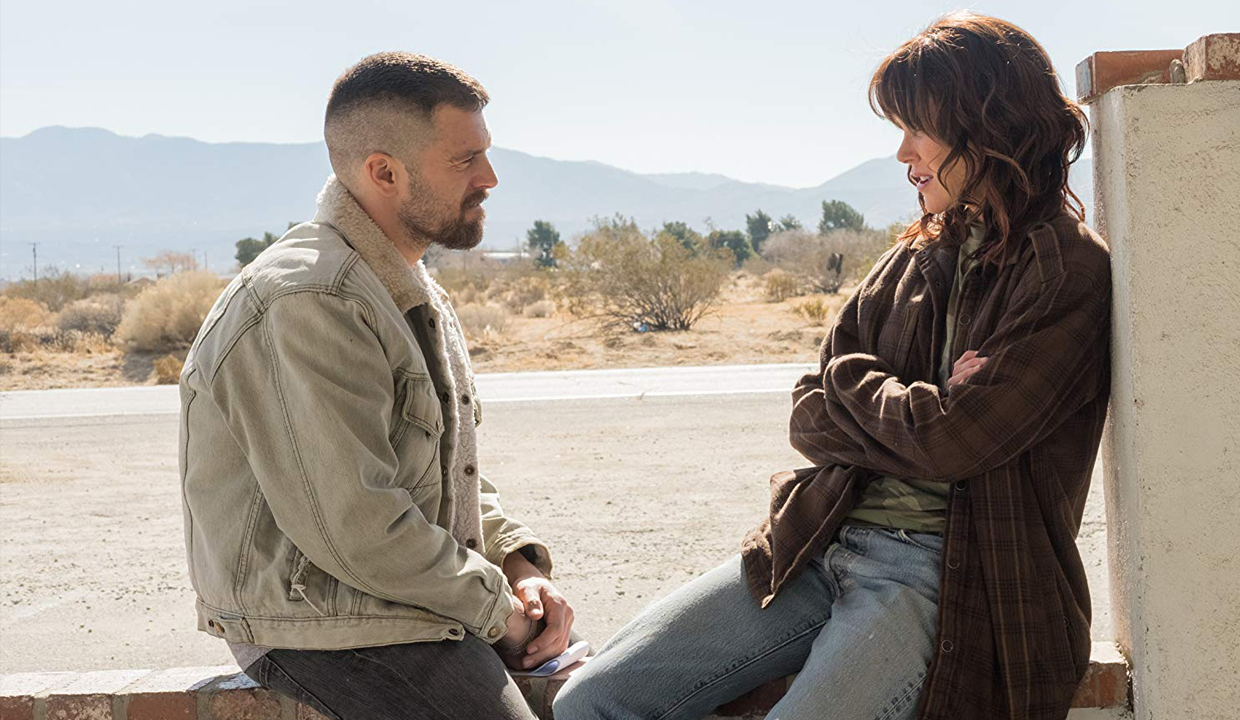 But everyone orbits around Kidman’s star presence, even when the convoluted story leaves us otherwise bogged down. There are amusing, though somewhat hackneyed, moments from Toby Kebbell’s pantomimic gang leader and Tatiana Maslany as the kidnapped girlfriend in hysterics, as well as Jade Pettyjohn as Erin’s estranged and angered daughter Shelby.

Cinematographer Julie Kirkwood is generous, taking time to frame the faces of the key players in this story. However convoluted the plot becomes (read: very), the direction always favours a celebration of the bruised and betrayed people in this story, in beautiful cutaway shots and sufficiently powerful one-liners.

‘I’m mad. I’m still mad, it’s burned a circuit in my brain’, Erin says. She’s angry about a lot of things: her job, her mistakes as a lover and as a mother, and the endless pain she has now forced herself to live with.

It’s a shame then that the world Erin lives in is so confusing – the story crisscrosses red herrings and genre gimmicks, leaning back on tropes and cycling round and round on a story that is entertaining but easily forgettable. The subversion of the brooding male detective is welcome, it would just be nice to not have to make mind maps to wholeheartedly enjoy it.