Whether you'll be holding someone's hand or the spoon for your ice cream tub, there's plenty to keep your eyes and heart busy with a good old love story on Netflix this Valentine's Day.

From old school Nancy Ephron classics to some indie gems from the past few years, there's a romantic movie for everyone to stream blissfully. 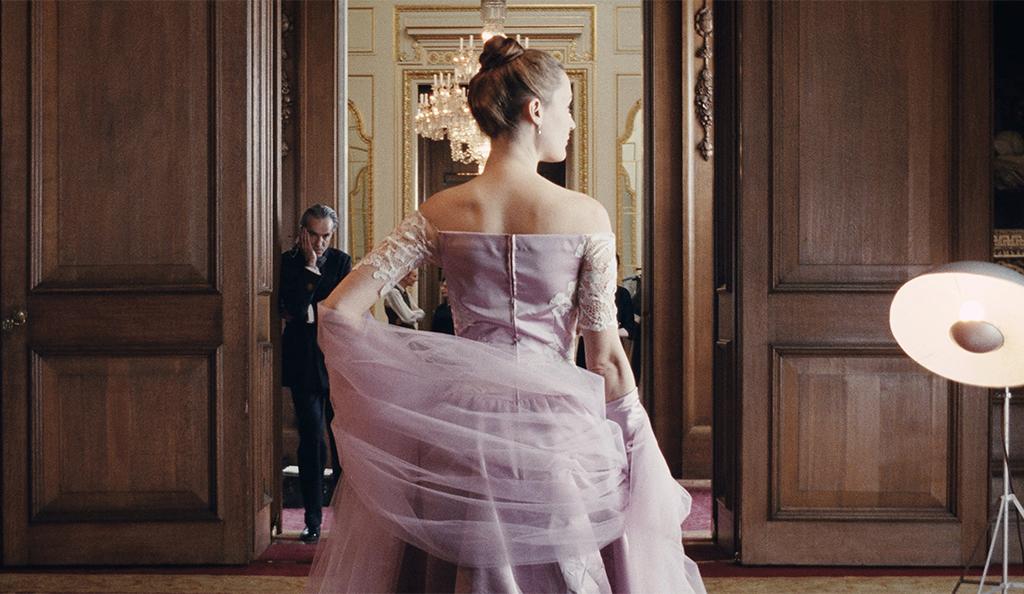 Seminal indie filmmaker Paul Thomas Anderson quietly gave Daniel Day-Lewis one of the best roles of his career as Reynolds Woodcock, a London dressmaker who develops a whirlwind romance with his waitress turned muse, Alma.

Vicky Krieps plays the hypnotic woman with grace and elegance, and the whole picture is teeming with decadence – a rich love story, but also a deeply paradoxical one. Read our five-star review here. 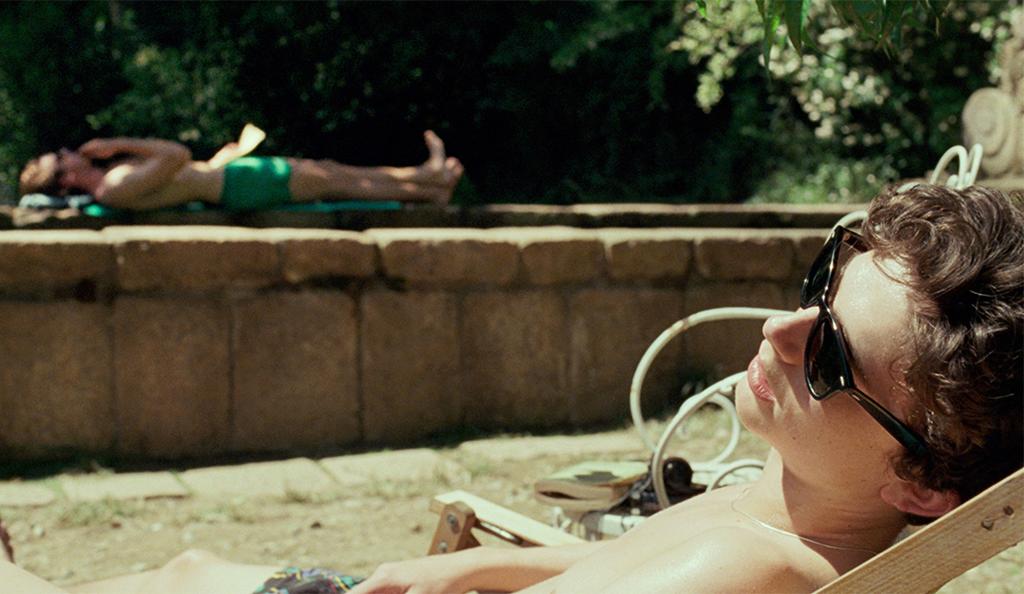 Call Me By Your Name

It's been nearly three years now, but we still can't shake the devastating tenderness of Luca Guadagnino's summertime romance.

Timothée Chalamet and Armie Hammer play a precocious teen and intelligent graduate student respectively, who fall for each other over one slow, hot holiday season somewhere in Northern Italy. Read our five-star review here. 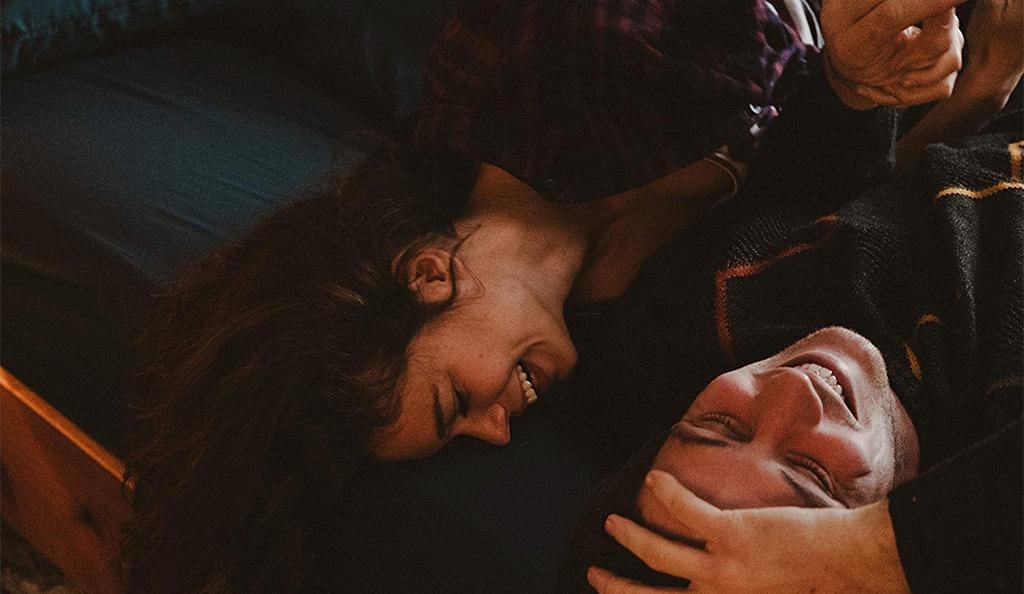 Writer-director Harry Wootliff brings a deeply felt story of a contemporary young couple navigating the strained circumstances of trying to have a child in her debut feature.

Josh O'Connor (God's Own Country) and Laia Costa (Victoria) have electric chemistry, as the humble story gives way to a totally affecting mini-universe. 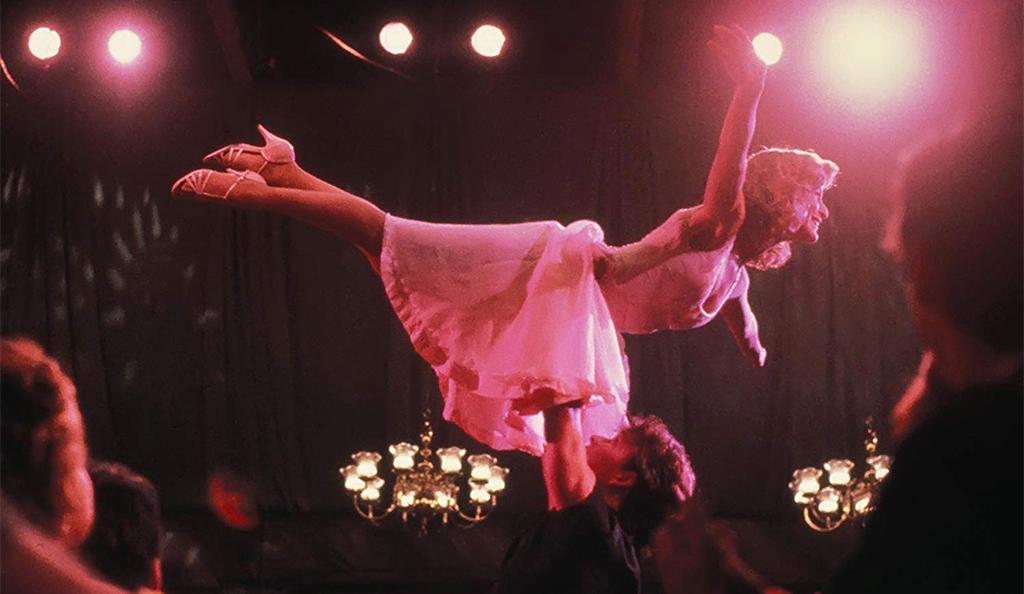 Will get ever get any better than this? Patrick Swayze and Jennifer Grey rose to superstardom as Baby Houseman and Johnny Castle in Dirty Dancing, who meet and fall in love at the Kellerman summer resort in the Catskills. He was a dance instructor, she was the greatest dancer he'd ever seen.

It's always worth a rewatch to lift your spirits, but also crucial homework ahead of Secret Cinema's newest experience coming to London this summer – you'll want to book ahead for that one. 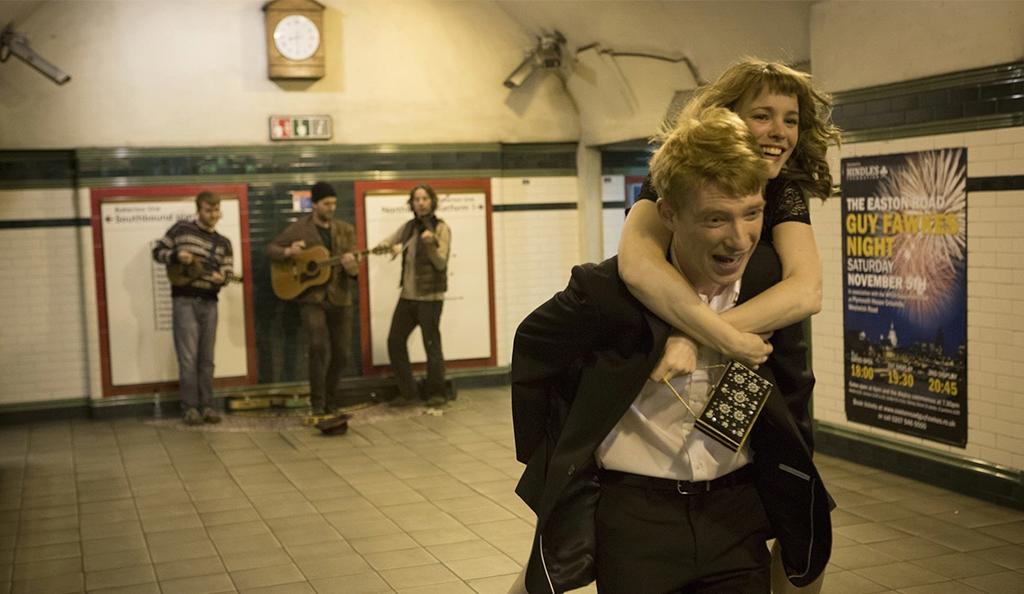 Perhaps Love Actually might be Richard Curtis' most famous film, but About Time might just be his best. The film shares a similar offbeat, uncool DNA that you can't help but fall for.

Domhnall Gleeson leads the film, and there's an improbably supernatural element alongside his father, played by Bill Nighy. But at its core, About Time is simply another traditional love story – but cast Rachel McAdams in anything and you've almost certainly got yourself a bona fide classic. 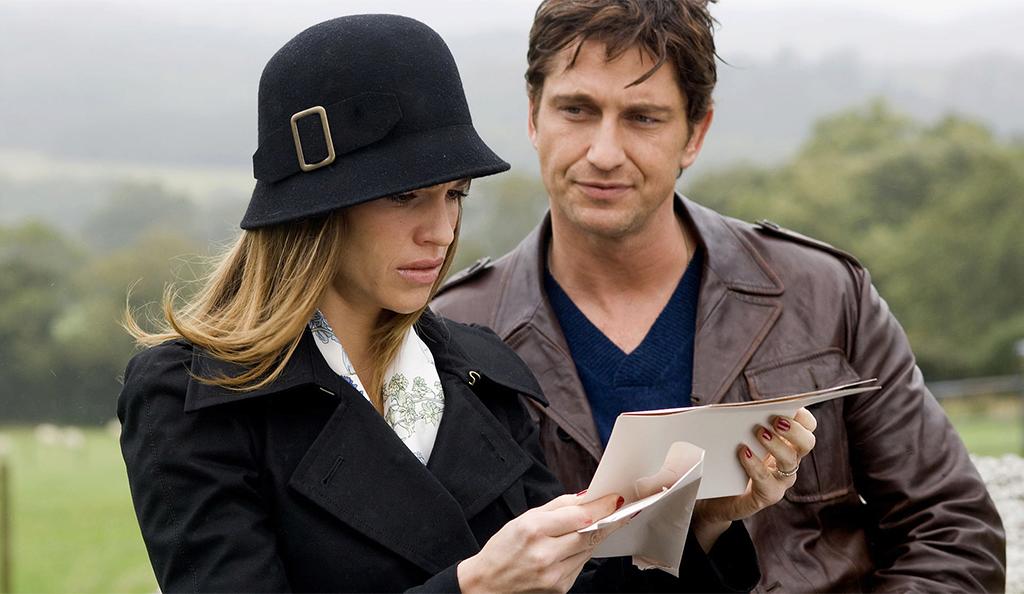 Swaying the mood all the way toward irretrievable water works, Hillary Swank stars in an adaptation of Cecilia Ahern's beloved novel in this seminal tearjerker.

The actress plays a widowed woman coming to terms with the death of her husband (Gerard Butler here) as she reads letters he left her to mourn him but never forget him. 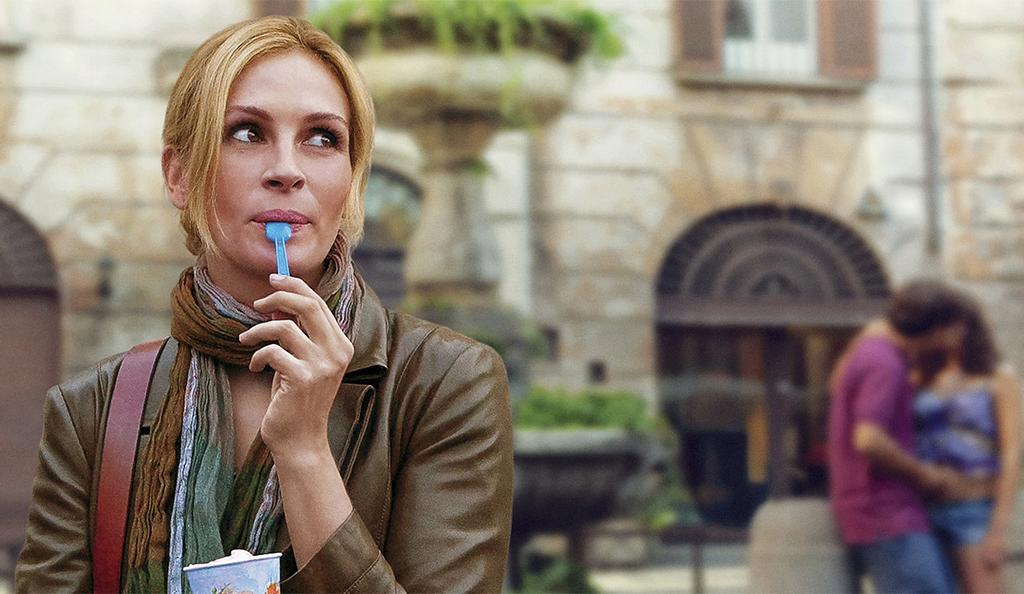 Very much in keeping with singsong praises for Galentine's Day, promoting sisterhood and independence over traditional heterosexual romance – Julia Roberts is effervescent as a woman resteering her life in Eat Pray Love.

Based on Elizabeth Gilbert's memoir of the same name, the film sees the character upend her seemingly perfect life to "find herself" – the gap year role model before it was turned into a cliché. Tune in for empowering, inspiring autonomy. 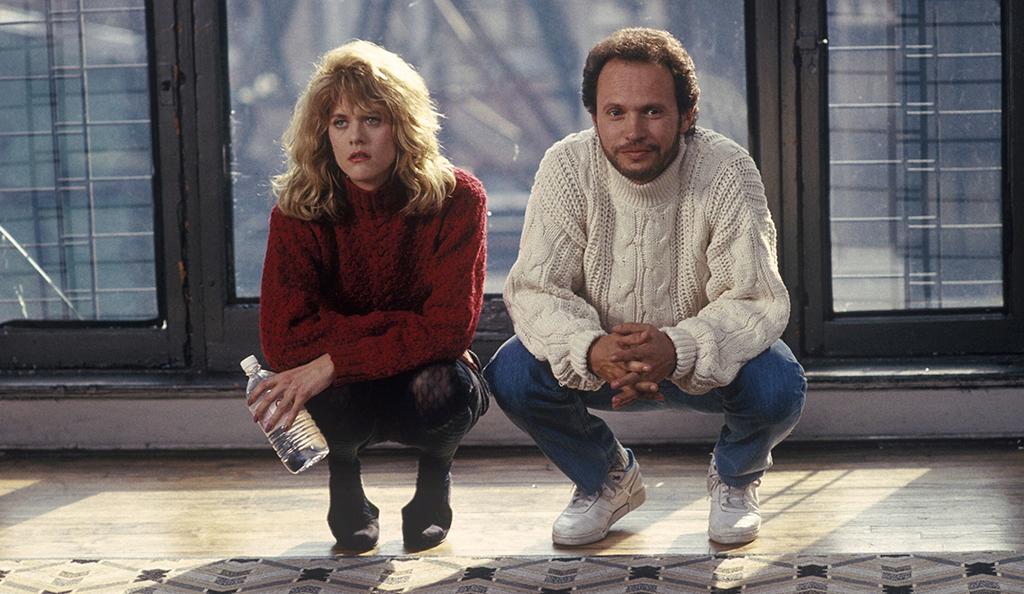 Arguably Nora Ephron's biggest hit in terms of big screen scripts, When Harry Met Sally was one of the first films to ask whether men and women can really 'just be friends'. Working closely with director Rob Reiner, Ephron's story sees two university friends, Harry Burns and Sally Albright, come in and out of each other's lives while learning the limits of their relationship.

The mood is all about change – as the film is punctuated by 12 years of chance encounters, and the seasons adapt accordingly. Plus, When Harry Met Sally offered the foundational idea of the 'transitional person' – showing an emotional shift that fights more than just the weather. 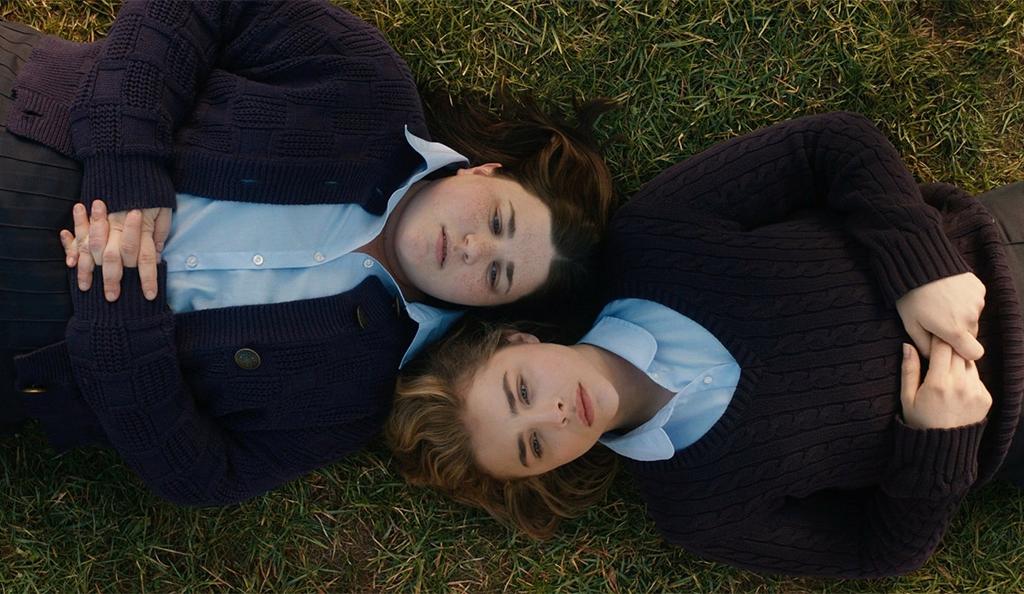 Iranian-American director Desiree Akhavan made a major leap yinto the mainstream with The Miseducation of Cameron Post, an adaptation of the acclaimed book looking at a teenage girl sent to gay conversion therapy.

Chloe Grace Moretz plays the lead with beautiful honesty, and is joined by a supporting cast dismantling notions of stereotypical romance that only knows 'boy meets girl'. Read our four-star review here. 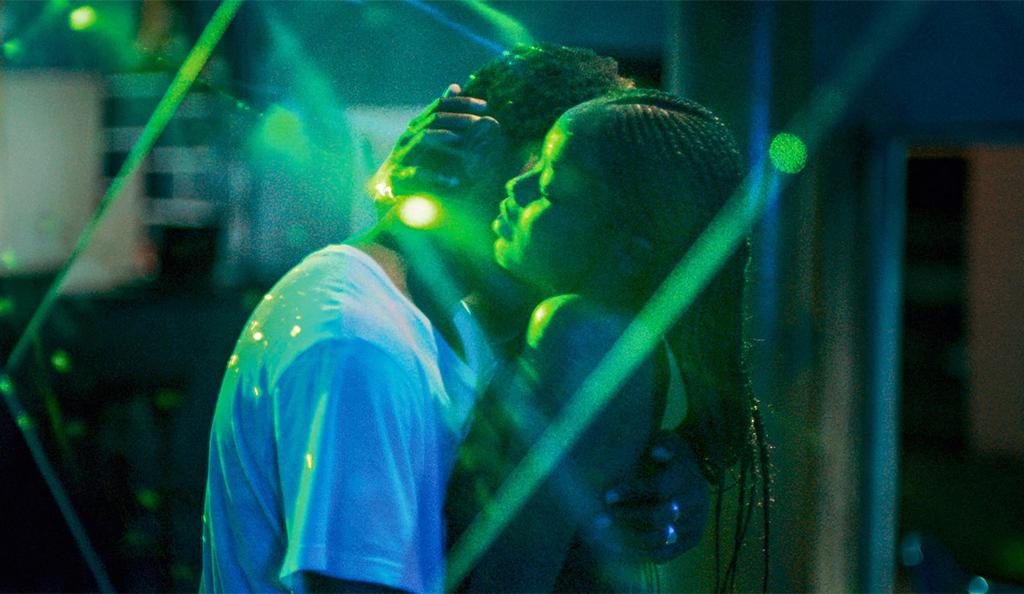 Mati Diop made history as the first woman of colour to direct a feature film as part of the Official Selection at the 2019 Cannes Film Festival.

Atlantics is a beguiling romance, one that dives deep into the mythologies of djinns in Senegal and speaks loudly to female desire and the sense of loneliness of being left behind. It's poetic, utterly transporting stuff. Read our four-star review here.