Specifically, film buffs can enjoy screenings of some of 2019's finest films in the Winter Night Garden: a secret venue accessible via a Narnia-esque wardrobe, offering a spellbinding themed cinema area complete with an all-day bar with cocktails on tap, delicious street food (Honest Burgers have been known to make a regular appearance) and Backyard's beloved giant bean bags. 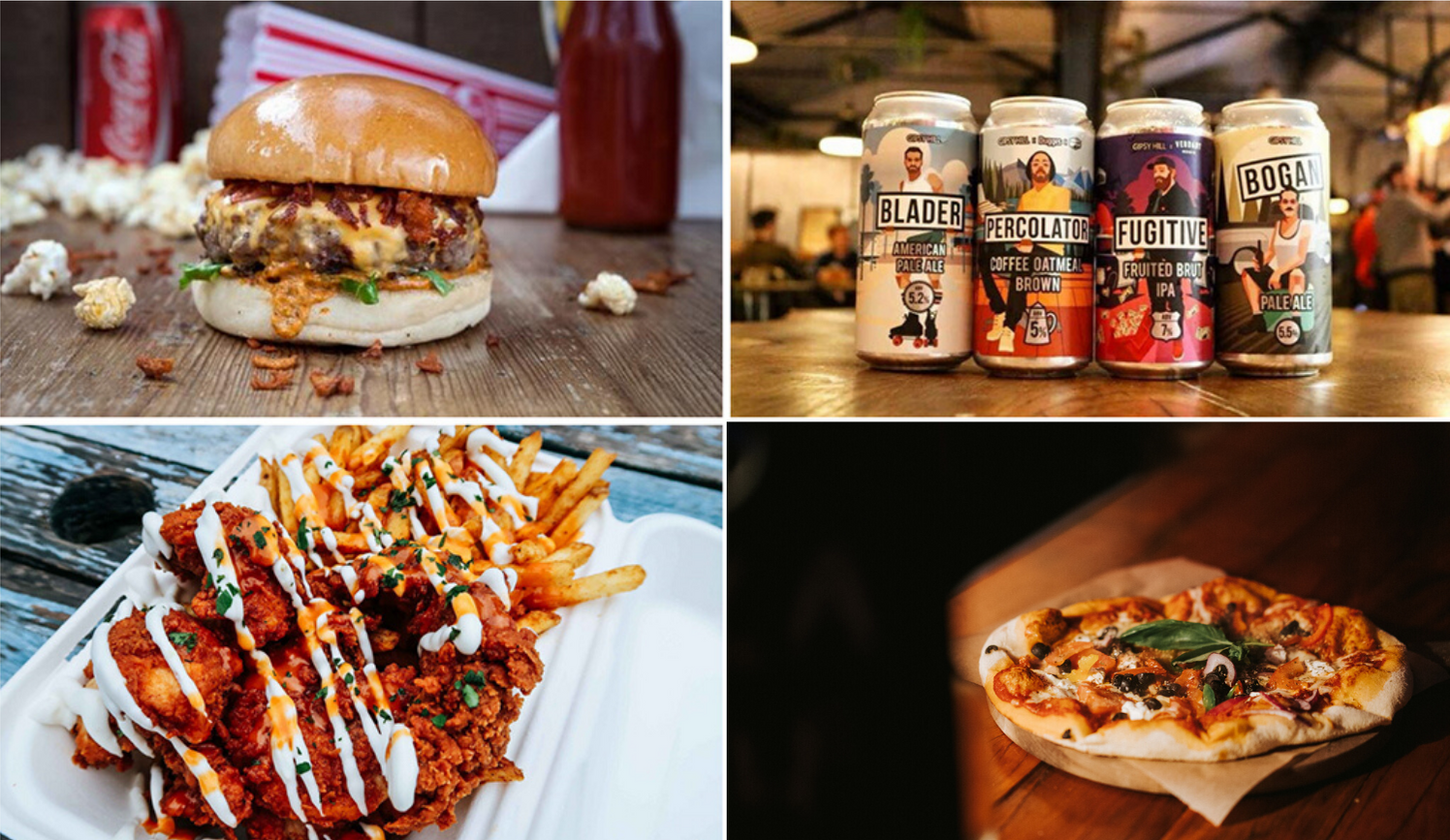 In terms of the programme, look no further to catch up with some gems fully deserving of the big screen. Whether you're in the mood for a Tarantino love letter to LA with Once Upon A Time in Hollywood, Disney's anti-heroine sequel Maleficent: Mistress of Evil starring Angelina Jolie and Elle Fanning, Joaquin Phoenix's dark comic book turn in Joker or the live-action remake everyone has an opinion on: The Lion King.

These films deserve the big screen, and its viewers deserve a premium experience to enjoy them in. Backyard is constantly pushing the boundaries to enhance the cinematic experience, and won't let anyone settle for anything less.

Pop-up cinema doesn't just have to be a summer love affair – discover the magic of the Winter Night Garden for yourself.

Note that doors open well ahead of the film and you will need to be at the venue 30 minutes before the film starts. 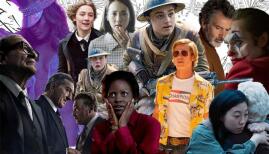